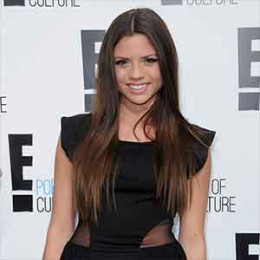 The American star kid Morgan Eastwood is widely known for being the youngest daughter of renown Academy Award-winning actor Clint Eastwood and Television star Dina Eastwood. She is an actress who has acted in movies like "Million Dollar Baby" and "Changeling" where she portrayed a young girl. Eastwood has also appeared in the reality Television series, "Mrs. Clintwood & Company". The series shows the lives of her mother Dina Eastwood, herself and her half-siblings.

Morgan Eastwood was born to parents Dina Eastwood and Clint Eastwood on December 12, 1996, in Los Angeles, California, United States. She was named Morgan to honor her maternal grandmother and her grandfather is Ruth Wood. 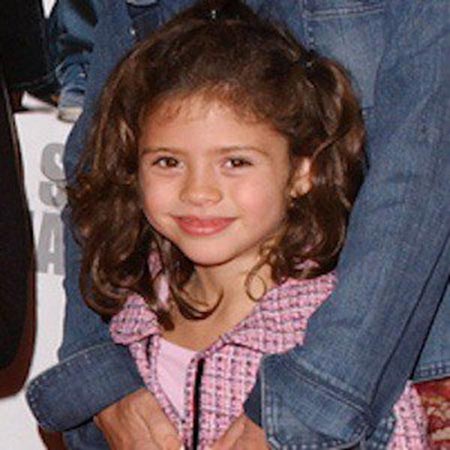 Her parents married in 1996 but got divorced in 2013 and that time she was only 13. Morgan was raised with six half-siblings namely Alison Eastwood, Scott Eastwood, Francesca Eastwood, Kathryn Eastwood, Kimber Eastwood and Kyle Eastwood from her father's former marriages and relationships. All of her older siblings have made a stable career in the entertainment field.

The celebrity kid Morgan Eastwood is an actress and has been cast in some movies. She first starred in the movie named Million Dollar Baby in 2004 when she was eight and portrayed a girl on a tricycle in the 2008 movie, Changeling. 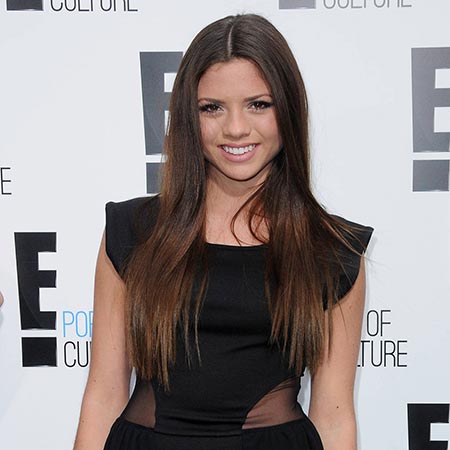 Besides she was cast in the E! Reality show called Mrs. Eastwood & Company which shows the life of her mother Dina Eastwood and herself including her half-siblings. The show premiered on May 20, 2012, and ended on July 22, 2012.

Morgan Eastwood doesn't have a stable career as of yet so her net worth is not estimated. Being the daughter of famous parents she lives a luxurious life. Her father Clint Eastwood is estimated to have a net worth of $375 million and her TV reporter & reality star mother Dina Eastwood has a net worth of $20 million. In 1984, her father received $5 million for his cast in the movie City Heart and later in 1993 took home $7 million for the movie, In the Line of Fire.

Morgan Eastwood is single and not married to anyone. She might have been in some relationships in the past but there is no information about it in the media. Eastwood had tweeted about receiving jewelry as a gift from her 5th-grade boyfriend but the details about him are not mentioned anywhere. She is not rumored to have a boyfriend nor have any controversy related to her. 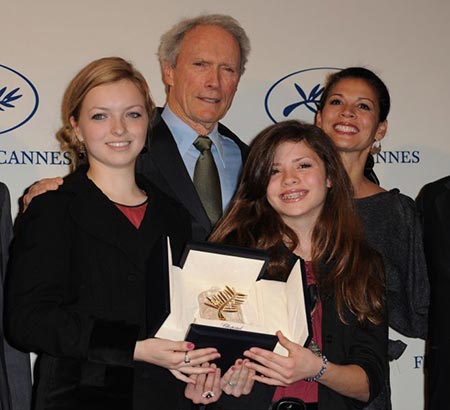 She likes to travel and is pretty active in social media. Eastwood has around 76.4k followers on her Instagram and 31.8k on her twitter. She stands a height of 5'4 and has dark brown hair & eyes.