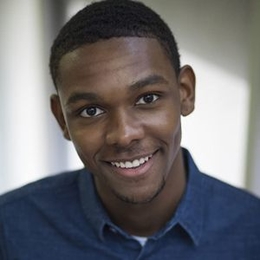 American actor Myles Evans is currently getting spotlight because of his role of Miles Taylor in Netflix's teen comedy Teenage Bounty Hunters. The 25-year-old actor previously worked in other popular projects such as 'The Hate U Give' and 'Miracle Workers.'

Myles Evans is one of those actors who like to connect to their fans through social media. He is available on popular social media sites such as Instagram and Twitter. 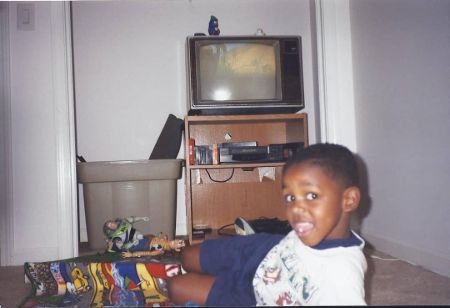 Though the 25-year-old actor do not post regularly, he is not hesitant to share personal pictures and detail on his social media platform. In addition to sharing childhood pictures on his Instagram, the Atlanta-based actor has also clearly stated on his Facebook that he is single.

Myles Evans Movies and TV Shows and Net Worth

Myles is active in Hollywood since 2015 and, as of now, has been part of fifteen projects, including The Hate U Give Miracle Workers and Yes, God, Yes.

The 6 feet 3-inch tall actor, however, gained major recognition when he starred as Miles Taylor in Netflix's teen comedy Teenage Bounty Hunters. The show, which is produced by Jenji Kohan, also features actors such as Maddie Phillips, Anjelica Bette Fellini, and Devon Hales.

Evans does not want to limit himself just as an actor but wants to become a filmmaker. As of now, he has taken various roles behind the camera as well. He directed and edited short Did You Hear About the Daltons, and wrote Eavesdropping on the Elders.

Evans though is active in the showbiz for the past five years but has struggled to gain a significant role until Teenage Bounty Hunters. His Net Worth is $200,000. 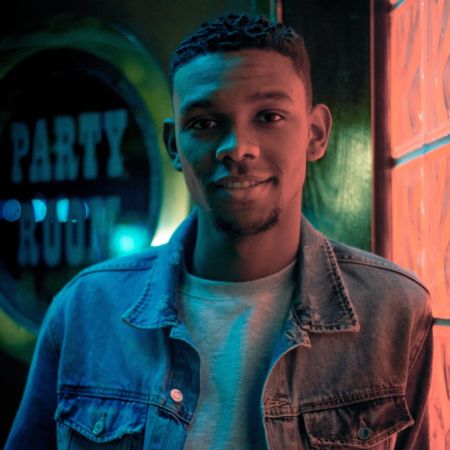