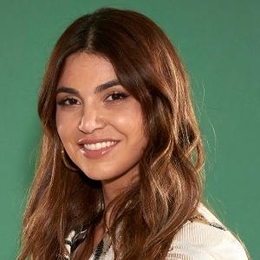 In the present context, social media is the easiest platform for youngsters to start their careers. There are several renowned social media personalities, and among them, Negin Mirsalehi is the one. She is a Dutch blogger, YouTuber, as well as an Instagram star. Mirsalehi gained much recognition from Instagram, where she has several followers.

Dating Her Boyfriend Since Long

It is a blessing to have a successful professional as well as a blissful love life. The famed social media personality, Negin Mirsalehi, is in a relationship with her long-term boyfriend, Maurits Stibbe. They began dating in 2006, and ever since then, they are still together. 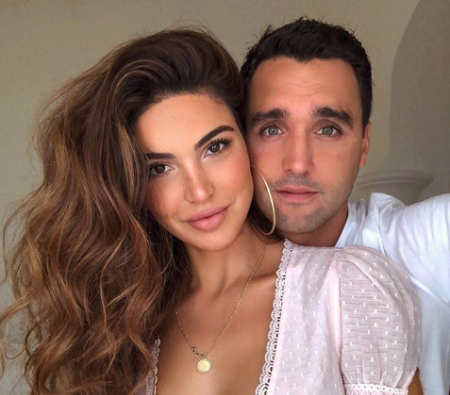 Both of them are open about their relationship and frequently makes public appearances together. Moreover, the two never hesitate to talk about their love life on interviews.

Before dating Mirsalehi, her boyfriend Maurits used to work at PCW as a consultant. Later, he began working together with his girlfriend on her blog. As of now, the lovebirds are in a live-in relationship. They share an unbreakable bond that can be seen through the pictures on their respective social media accounts as they appear then and now. 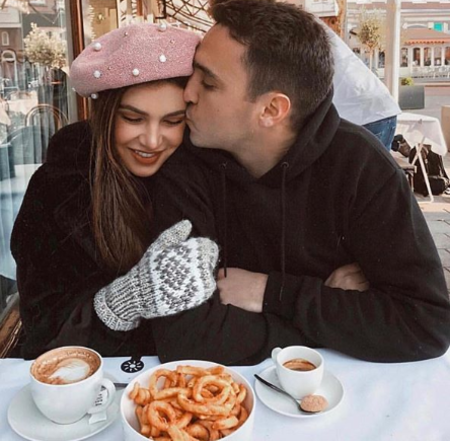 Negin and Maurits are the couples made in heaven. They are supportive of each other and always remains by side to help whenever needed. Besides, Stibbe further appears on the vlogs of his girlfriend on YouTube. On vacations, they are frequently seen visiting different exotic places and spending quality time together.

Furthermore, they do not miss to wish one another on special days like Valentine's day, birthday, anniversary, and so on. On 10th November 2019, Mirsalehi wished birthday to her lover via Instagram by sharing a collage pictures. 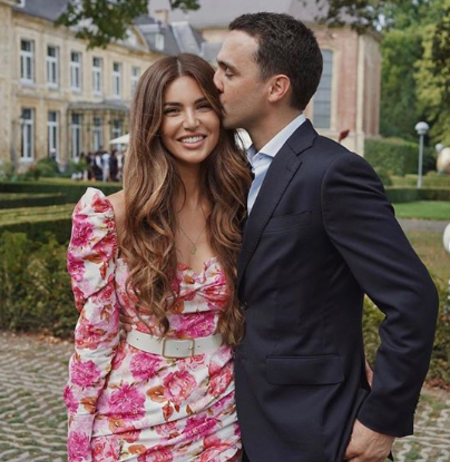 The pair are in a relationship for almost thirteen years, and still, they share a good bond. Although the duo is together for over a decade, they haven't revealed the plans to get engaged or married. Moreover, they also do not have children even though they are living together for long.

Till now, the two are together without facing any unwanted rumors and controversies. Similarly, there are no other records of her past affairs.

In 2012, Negin Mirsalehi began blogging, and she further has a self-titled blogging website. Through her website, she also promotes different products of clothing and makeup. Besides, Mirsalehi gained much popularity through her Instagram account.

People loved her stylish and attractive photography in beautiful dresses. She likewise advertises fashion products and also shares videos about makeup tutorials. Similarly, on her YouTube channel, she uploads videos related to makeup items and tutorials.

She Is A wealthy Personality

Being one of the successful and well-known social media stars as well as a blogger, Negin Mirsalehi makes a fruitful income. Since 2012, she still works as a blogger. In the United States, a blogger makes an average monthly income of around $500 – $2,000 and around $32,500 annually. 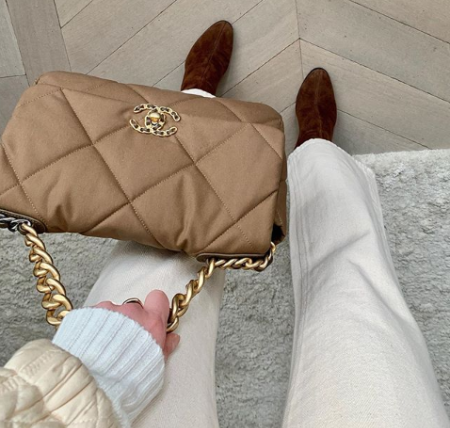 Mirsalehi also makes an additional income by promoting different products on her Instagram. Some online tabloids claimed that the social media star used to earn $20,000 per sponsored in 2018.

She likewise is the owner and founder of Gisou Hair, a hair-care line from which she boasts a hefty amount of money. As per the source, she made a total income of $3 million in 2018.

Earning a hefty amount of money from multiple professions, Mirsalehi has maintained a net worth in a few millions; however, the actual figure is currently under review.