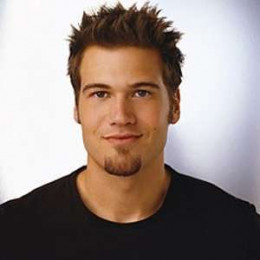 Nick Zano is an American actor popular for portraying his role in the television series "What I Like About You". He has also established himself as a director and is also known for his appearances in the One Big Happy. Nick completed his high school studies from Wellington High School and was active in acting in those days as well. Nick Zano made his acting debut from the superhit movie "Catch Me If You Can".

Nick Zano featured in live action animated comedy film "Fat Albert" in 2004. Nick was also featured in the movie "My Sexiest Year" in 2007. He has been in several relationships. He was previously dating Amanda Bynes for a year in 2003. They broke up soon and then he dated Rachel Perry. Nick was also involved with Kristin Cavallari, Haylie Duff, and Kat Dennings. He is currently single.