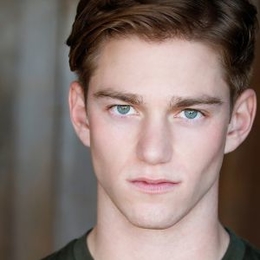 Nico Greetham is an American actor and dancer who got fame as 'Yellow Power Ranger' in Nickelodeon's 'Power Rangers Ninja Steel.' He has also worked in big movies such as 'Birds of Prey' and 'The Prom'.

Nico Greetham and Zoe Robins are not married. In fact, the couple who started dating around 2017 after working together on the TV series Power Rangers Ninja Steel has recently broken up.

Furthermore, it seems like the 25-year-old is now dating his The Prom co-star, Logan Riley. In August 2020, Greetham shared pictures of him and Riley on his Instagram and wrote the caption"mine."

Nonetheless, it is to be noted that Nico and Fuller House actress, as of now, has not officially announced that they are dating. Furthermore, Greetham has not shared any more pictures of his alleged girlfriend since August.

Similar to his The Prom co-star Ariana DeBose, Nico Greetham also started his showbiz journey as a contestant in the dance reality TV series So You Think You Can Dance. After the show, he worked in a few Broadway shows before landing the role of Yellow Ninja Steel Ranger in the TV series Power Rangers Ninja Steel. 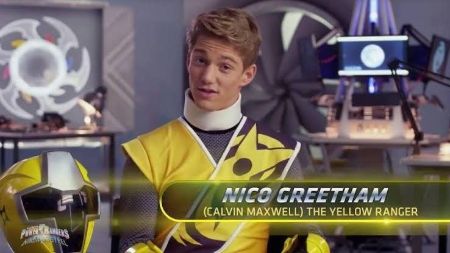 Through Power Rangers, the young actor gained instant recognition, and thus, soon after the show ending, he gained offers to work in projects such as Birds of Prey, First Lady, and The Prom. In addition to that, he became the face of various products, including Urban Dance Wear. His Net Worth as of 2020 is estimated to be around $500,000. 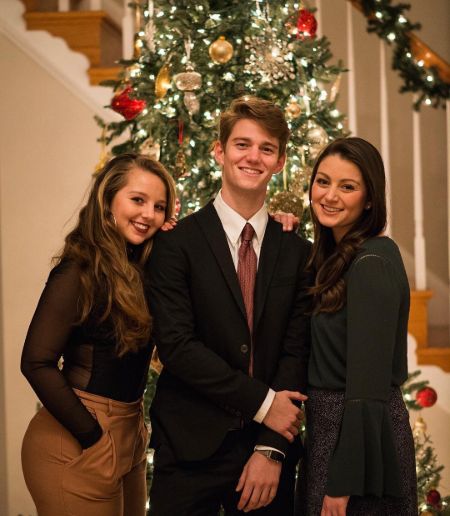