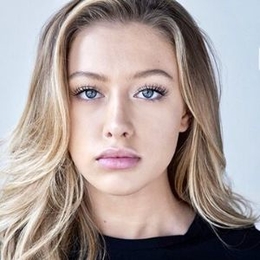 Logan Riley is a singer, dancer, model, and actress who plays 'Kaylee' in the Netflix movie 'The Prom.' She previously worked in 'The Affair' and 'Fuller House.'

There is a long list of celebrity couples who fell in love while on-set, and it looks like young actress Logan Riley aka Logan Riley Hassel, has also joined the list.

In August 2020, the Iowa native shared cozy pictures of Nico Greetham, her co-star in the movie The Prom, on Instagram and wrote "my favorite boy." Similarly, Greetham also shared pictures of him and Riley on his Instagram around the same time and wrote the message " mine."

Through the pictures and sweet captions, it seems like the pair is dating. However, since August, the pair has not shared any more pictures, so it is difficult to say whether the couple is still together or not. But, there's a strong indication that Riley and Greetham might still be together.

Logan Riley made her on-screen debut in 2012 with a cameo role in the TV series Modern Family. After that, she worked on projects such as The Affair and Fuller House and increased her profile in the industry.

Her biggest project up to now, however, is the Netflix movie The Prom. In the movie, she plays the character of Kaylee and works alongside veterans such as Nicole Kidman and Meryl Streep. 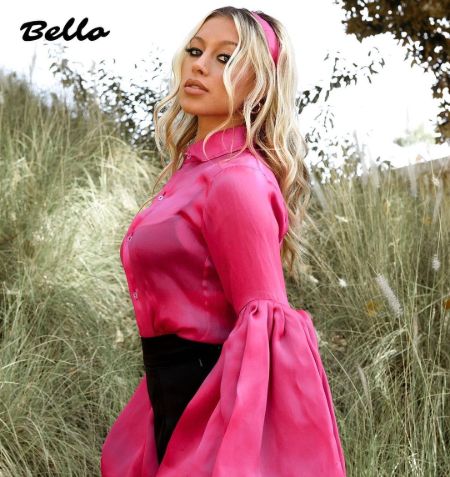 In addition to being a talented actress, Riley is also a trained dancer and a popular model. As of now, she has modeled for various brands as well as featured in many popular magazines. Recently she was featured in Bello Magazine.

As for Riley's Net Worth, the exact amount is not public. Nonetheless, based on her work, it is estimated to be around $300,000. 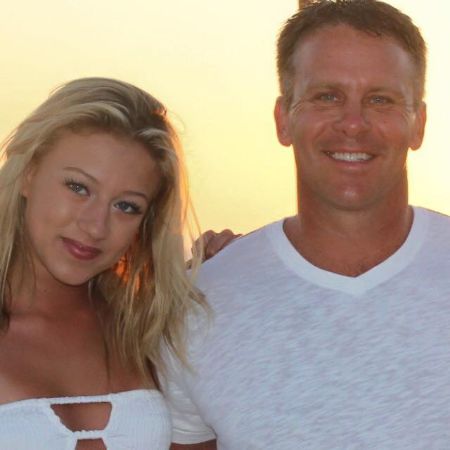