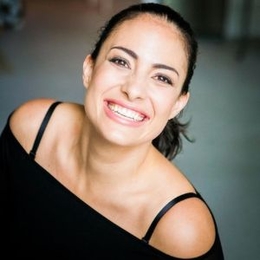 Nicola Correia-Damude is an award-winning actress who garnered lots of love through her performance in the series "Shadowhunters," "The Strain," and "Annedroids." She won the Best Actress in a Feature Film award for her work in "Margarita."

Nicola Correia-Damude is married to her soul mate, Carlos Gonzalez-Vio. The pair shared the wedding vows on the 8th of September, 2013 among their close friends and family. 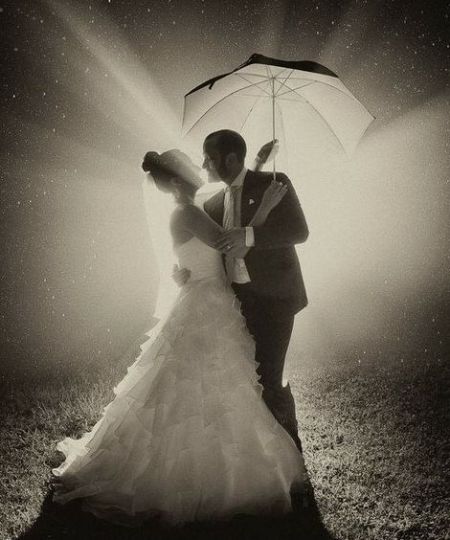 The pair is together for over five years and shares unconditional love. Moreover, the couple is often seen together in many places. Further, they also feature one another in their respective Instagram account. 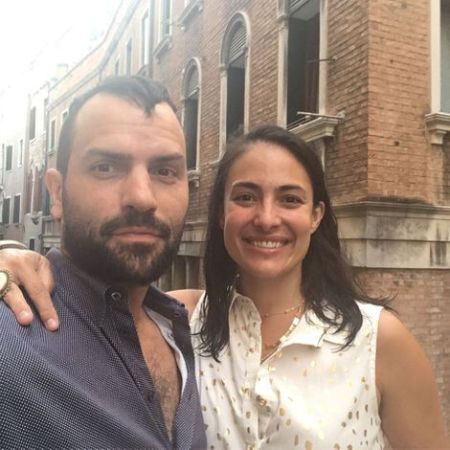 The lovebirds are deeply in love and do not show any visible conflict as of 2019.

Who is Nicola Correia-Damude's Husband?

Nicola's husband, Carlos Gonzalez-Vio, is a famous Canadian actor. He is known for his roles in popular acting programs like The Expanse, Designated Survivor, and Orphan Black.

How Much is the Net Worth of Nicola Correia-Damude? 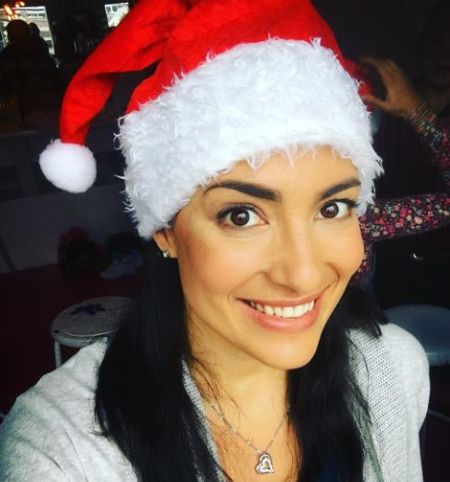 Nicola started her career as a theatre artist. Some of her famous plays are "Coriolanus" and "Much Ado About Nothing." Besides, she soon began appearing in movies. She debuted in film with the 2006 film "Memory." Since then, she performed in many hit films like "Margarita" and "The Holiday Calendar."

Take a look at the trailer of the series "Shadowhunters";

Damude, on the other, is famously known as a television actress who acted in various television series in her career. Her first television work was in the 2005 series "Young Blades."

Some of them include, "The Strain," "Dino Dana," "The Boys," and "Shadowhunters," among others. Furthermore, she works along with stars like Karl Urban, Jack Quaid, and Antony Starr in the series "The Boys."

Nicola Correia-Damude is happily married to the love of her life, Carlos Gonzalez-Vio. The pair shared the wedding vows on 8 September 2013.