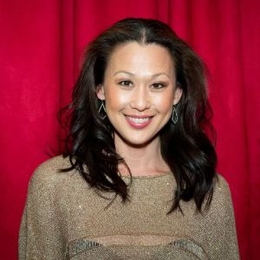 Staring her career in the 1990s and being one of the handfuls of Asians in Hollywood, the road sure was difficult, and it became a real challenge for her to grow as an actor. But she persevered and after giving exceptional performances in popular 1990s movies like 'Clueless,' and later on in 'Bring It On,' Bad Girls from Valley High' Nicole became fan's favorite.

How Is Nicole's Personal Life Going On? Is she Married?

To the astonishment of many, Nicole has never married in her life yet. At the same time, she also does not have a boyfriend and is currently single. It is noteworthy to mention there has been no news or rumors of the actress' fling with anyone in the past as well. 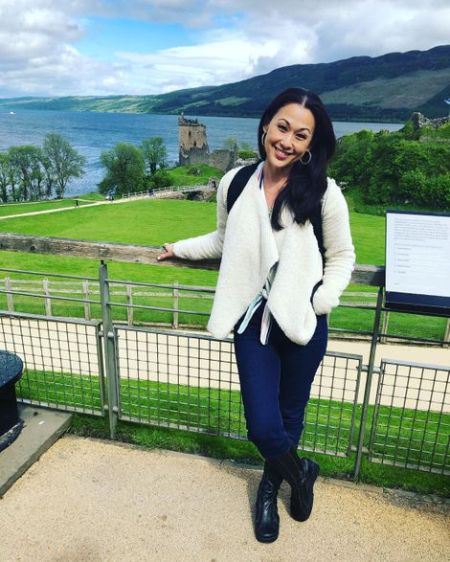 Other than her on-screen romance and chemistry, it seems, the "Dark Angel" star is yet to find that special someone. Nevertheless, she appears extremely happy living a single life which is what really matters. 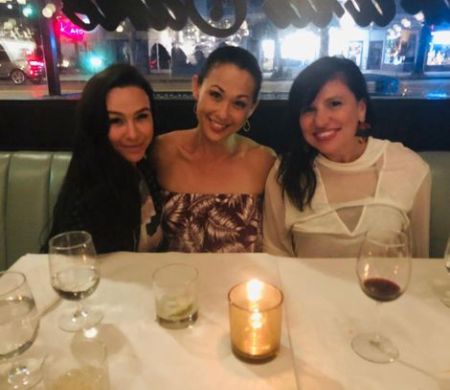 Still continuously active on movies and television, Nicole remains busy performing for the camera these days. When not working, however, she loves traveling around places with her family and friends.

Nicole Bilderback has mixed ancestry of Korean, Japanese, and Chinese and was born in Seoul, South Korea. She was adopted as a newborn by American couple Jim Bilderback and Lois Bilderback through the Holt International Children's Services program. 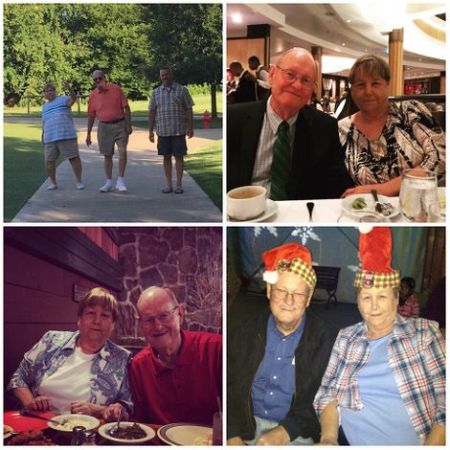 The "Mercenaries" star was raised in Oklahoma and Texas, along with her two older brothers. At the age of 14, she enrolled at the Dallas young Actor's Studio. After graduating from Lake Highlands High School in 1993, she moved to Los Angeles to follow her acting dream.

From her almost a quarter of a century in the acting field, Bilderback has accumulated a impressive wealth. She holds a net worth of $1 million. Generally, the average salary of an actor in the US is $39.84 per hour and $50,245 in a year.

The veteran star made a name for herself among fans in her debut movie "Clueless." The comedy film became a commercial success in which she worked alongside Alicia Silverstone, Stacey Dash, Brittany Murphy, Paul Rudd, and many others.

Check out the clip of Nicole Bilderback's debut movie "Clueless"

In the same way, Bildreback also gave a solid performance in the 2000 teen comedy film "Bring It On." Starring as one of the lead casts, she performed with Kristen Dunst, Eliza Dushku, Jesse Bradford, Gabrielle Union, and Clare Kramer.

Stay close with us at Married Wiki for more celebrity Biography and News!!