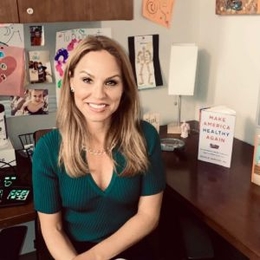 Nicole Saphier is an accomplished American radiologist who works as a medical contributor for Fox News.

Nicole Saphier shares a blissful married life with his boyfriend- turned husband Dr. Paul Saphier, a famous neurosurgeon in the States. The college sweetheart first met in Albany Medical College while preparing for their career.

With Paul, the physician shares two beautiful sons. One of their names is Harry Saphier. Moreover, Nicole, at the very young age of 17 years old, gave birth to her first son Nick Pagoria in April 2000. As of now, Nick is 21 years old. 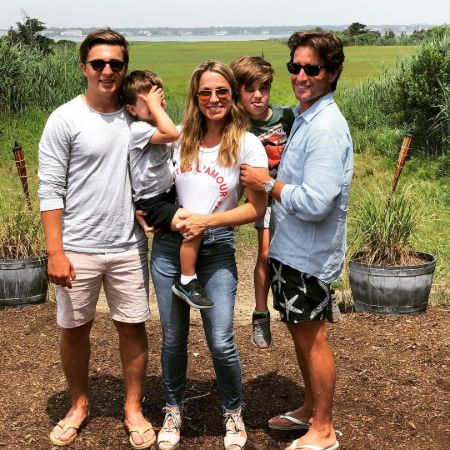 Nicole being a mother at such a small age, faced a lot of issues psychologically and physically as it was an unplanned pregnancy. It wasn't also an easy task to raise a son all by herself.

Well, with Nicole's strength and courage, not only was she able to handle her personal struggle but also her professional career as she continued her medical studies in those critical times.

Besides, Nicole, today, is also grateful that she decided to have her son and didn't opt for an abortion. The Arizona native also considers Nick as one of her greatest gifts.

The inspiration for being a radiologist came to Nicole Saphier when her grandmother passed away from breast cancer. And, after graduating from her medical school, Ross University School of Medicine, Nicole went to apply for the residency program at Maricopa Integrated Health Systems. 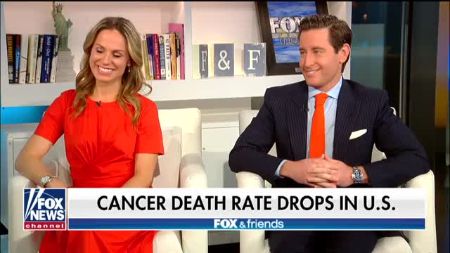 Nicole's dreams came true when she finally got the opportunity to get a fellowship from one of the most trusted and reputed institutes, aka Mayo Clinic which is affiliated in breast imaging, a diagnostic process of checking breast cancers in women to avoiding further possible negative impacts.

In addition, 39 years old Nicole is also famous for the role of contributor for MSBCN, Fox Business, and mostly in Fox News and Friends a show which airs on Fox station. In the same show, Dr. Saphier appears to give her valuable opinion on the best prevention, treatment, and details on breast imaging and cancer.

Nicole, a specialized radiologist is currently involved as a senior director for breast imaging at MSK Mount, a private cancer-curing center. But, in recent times, her interviews are more focused on the coronavirus pandemic.

A video of Dr.Nicole Saphier on Covid-19 pandemic cases in the US below.

As a medical news contributor, Mrs. Saphier receives more than the average salary of $155,640 per annum. But, a radiologist can make around $470,000 a year. With such high-paying jobs, the net worth of Nicole Saphier is estimated to be no less than $1 million.

As for her husband, Paul who is a neurosurgeon adds an additional $787,401 a year to their family wealth. With such a whopping bank balance, Nicole lives a very happy and quality life with her family and a beautiful dog without the absence of any financial problem. 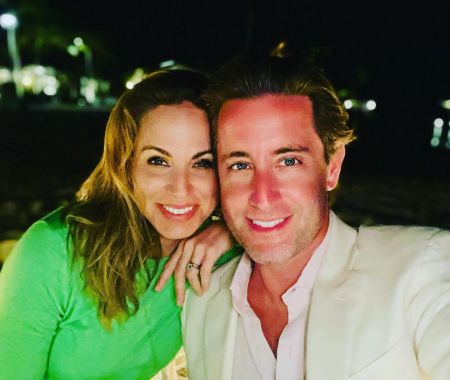 Nicole is blissfully married to her boyfriend turned husband Dr. Paul Saphier and shared two beautiful and energetic sons together.

Nick Pagoria was born to Nicole Saphier at the early age of 18. However, the detailed information about Nick's father is not learned.

Nicole shared two sons together with Paul Saphier. However, further information is not disclosed.

Nicole shares two sons together with husband Paul Saphier/ And, one of them goes by Harry Saphier.