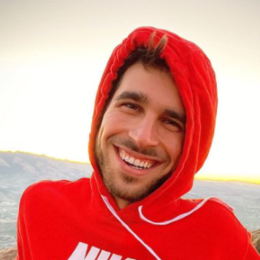 Nikko Santo Pietro is an American culinary artist widely recognized as the son of Vanna White and George Santo Pietro. Vanna has been a wealthy actress and TV personality. In contrast, George is a famous restaurateur and real estate investor.

For many years, Nikko Santo Pietro has been romantic with his girlfriend, Codie Jascor. Codie made her debut on Pietro's Instagram wall on 18 June 2019. Codie is active on Instagram with the username "CodieCoyotee." 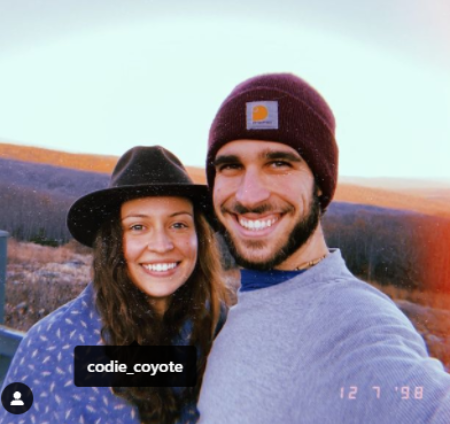 Pietro and Jascor are said to be college sweethearts. The celebrity kid met his girlfriend while studying at college and began dating since then. As of now, they have been together for over three years and seem to relish each other's company.

Furthermore, both are too young to get married, and the lovebirds haven't revealed any wedding plans yet. Nikko frequently uploads the moments he'd spent with Codie on Instagram. However, as of January 2022, Nikko has his Instagram on private mode for privacy concerns.

On New Year Eve, Nikko's father George Santo Pietro married his mother Vanna White on 31 December 1991 in Aspen, Colorado. Pietro and White lived together as husband and wife until they called it quits on 15 May 2002. 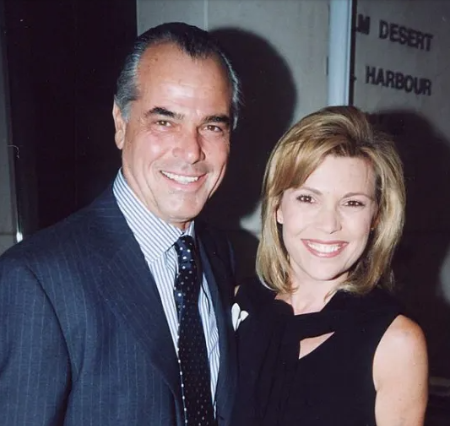 Followed by the split, Vanna moved on with Michael Kaya, but they never hitched. Despite consequences, Vana and George remained in a good term for their children and promised to raise them together.

The restaurateur stood by the side of Vanna even during her miscarriage in 1990. Vanna White gave birth to her son Nicholas (Nikko) Santo Pietro in 1995. In 1997, the couple welcomed a daughter named Gigi Santo.

Meanwhile, before George, Nikko's mother was previously engaged to late actor John Gibson who tragically passed away in a plane crash in 1986. After George, Vanna was reportedly married to Michael Kaye but this tie couldn't be secured either.

Since 2012, Nikko's mother has been dating her boyfriend John Donaldson. And, while White and John are not married yet, White still calls Donaldson her husband. As for George, he married Melissa Mascari.

Nikko Pietro's current net worth details inexact number is yet to be disclosed. However, his wealth is estimated to be around $200,000. He is a fine cook who earns $60,000 annually. 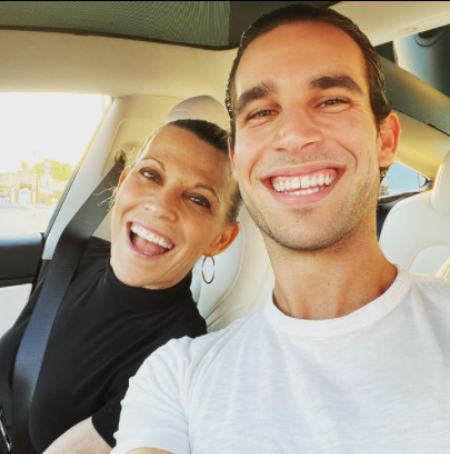 Nikko's mother Vanna White has summoned a colossal net worth of $70 million in 2021. She's added multimillion dollars to the bank account from the long-running game show "Wheel of Fortune." And, decades later, Vanna still loves working on the show.

Likewise, George Santo has accumulated $14 million from real estate investments and restaurants. He owns several restaurants like Sushi-ko and the Italian eatery Santopietro's.

George lives in a 30,000 square feet house in Beverly Hills, California. The lavish home comprises nine bedrooms, fifteen bathrooms, well-furnished kitchens, and so on. He sold the mansion for $23.5 million later.

George Santo Pietro rose to fame for starring dolly grip in the television series, They Came From Outer Space. His other acting credit includes Perception, The Nine Lives of the Chloe King, The Good Place, True Blood, Interstellar, and The Fosters.

Be sure to check out MarriedWiki for a more exciting biography.