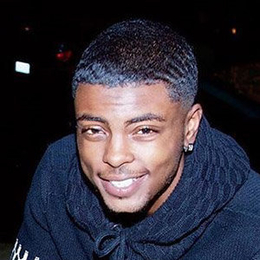 Famous singer and songwriter, Niko Khale made a name in the music industry with a series of hit songs "Something Changed About You" and "Truth Is". Having started as a stage name of Ace Primo, he changed it to his real name to leave a legacy attached to his real self.

Niko Khale is a romantic relationship with his girlfriend, American and songwriter Keyshia Cole. The couple is dating since 2018, and currently expecting a baby. Niko Khale aged 23 is 14 years younger than his girlfriend Keyshia whose age is 37. 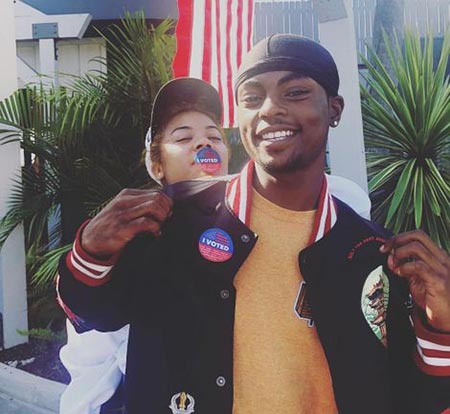 The two are bonded in a relationship they're open about. But, early in their dating life, both were hesitant to openly announce their relationship.

The soon to be parents are so excited to welcome the new member of the family. See the pair celebrating Father's Day in June 2019.

Happy SOOOOOOON TO BE A FATHERS DAY Khalè @nikokhale I’m so excited for you, for US!!! 🥳 It takes a strong person to give a meaningful, purposeful, love A true shot again! But the REAL TRUTH IS, It’s really what both of our hearts desire. The love, matches up, like candy to an apple We go together!!! You’re so sweet on me ( Aaliyah lyric) Love you BOOSKI!!!

It was Cole who first announced her pregnancy hiding the real father's identity. However, she later tagged Khale in her next post about her pregnancy clarifying he is the father to be.

Have a look at Keyshia's recent post showing her baby bump alongside her boyfriend Niko!

#BETWEEKEND Went out for the first time, in a Loooooong time. And let me tell you, I HAD MYSELF A BALL!! In Addition to my babes @nikokhale Joining the fun, I was in the mist of some of the most INSPIRING, admirable, POWERFUL, and won’t forget to mention BEAUTIFUL, women. Thanks for having me @connieorlando. Ran into Mrs @monascottyoung And @iamrobireed ..... Hey @karencivil BooMy lil outfit was @stellamccartney

The duo hasn't dropped any news about their engagement or wedding. They are even hiding the due date of their baby; Niko's first and Cole's second child.

Niko Khale Career; How Much Is His Net Worth?

With the career in the music industry, Nico Khale makes the net worth of around $1 million to $1.5 million. He is a popular hip hop artist and a songwriter, previously known as Ace Primo. 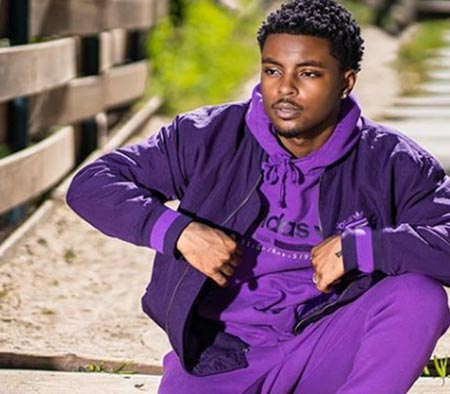 He had a stage name Ace Primo and started uploading his music since 2005. Eventually, he started using his real name as his identity in the music industry. Few of his popular songs include; 'Something Changed About You' and 'Truth Is'.

Normally, a songwriter makes an annual income of around $43,000. Depending on the popularity, a singer and songwriter make up to $60,000. The profit from the songs adds on to the earnings. 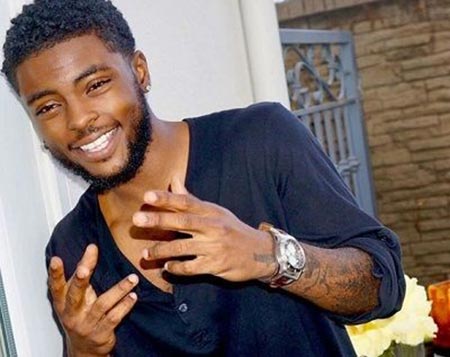 Khale is growing his career in the music industry dropping out few hit albums. He dropped his first album Xe$ on March 30, 2015. The album got some popularity and later on, he went on to release a few more.

For more information about your favorite celebrities; visit marriedwiki.com/wiki