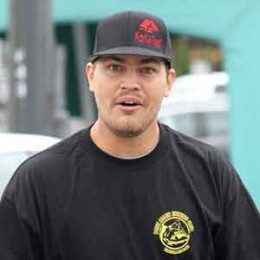 The Hawaiian actor, director, and producer Norman Kali is popularly known for being the partner of renown actress Evangeline Lilly. He works behind the camera as a production assistant, director, and actor who is known for his work in movies "Tears of the Sun", "Tropic Thunder", "The Hobbit: The Desolation of Smaug", "50 First Dates". Kali has done a small guest appearance role in the movie "Hobbit: The Desolation of Smaug".

Norman Kali was born and brought up in Hawaii. He went to a local school there but before graduating he dropped out and started doing some jobs. 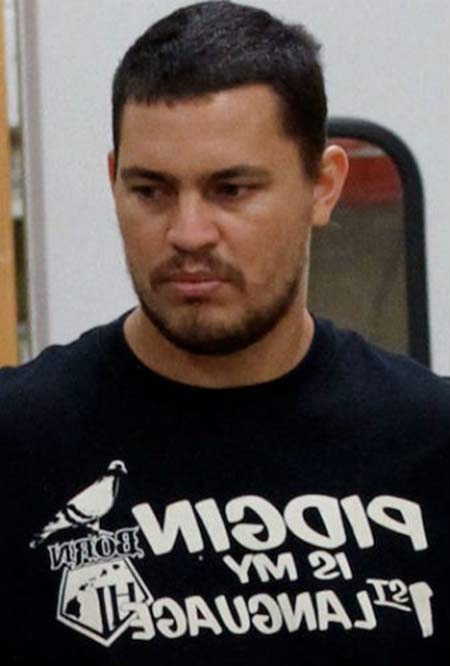 Later on, he moved to Los Angeles at the age of 18 and went on to pursue a career as a production assistant and a location manager.

Kali usually works behind the camera as an assistant or director and hasn't been cast in big roles in movies. However, he did a small guest appearance role in Hobbit: The Desolation of Smaug.

Norman Kali's net worth is not estimated and is still under review. His major source of income is from his career as a production assistant and a location manager. Kali's partner Evangeline Lilly is estimated to have a net worth of $15 million according to Celebrity Net Worth and The Richest.

In 2015, her movie Ant-Man where she portrayed Hope Van Dyne grabbed a box office collection of $519.3 million. Later in January 2018, she purchased a Ford Escape for about $10k.

Norman Kali is in a relationship with actress Evangeline Lilly since May 2010. They first met on the sets of the television series, Lost where Lilly was the lead actress portraying Katherine Austin and Kali worked with as a production assistant.

After knowing each other for some time they started dating. They aren't married and don't plan to get married either. Both the partner believe that marriage isn't the base of any marriage but understanding and support is the thing that completes a relationship.

The couple has two children together, a son named Kahekili Kali born on May 2011 and later on October 2015, they gave birth to another child whose details are not mentioned.

Earlier, she announced about her pregnancy in the month of June at the premiere of her summer movie Ant-Man. Talking to Ocean Drive magazine earlier in January 2015, she said that she wanted six kids with her beau.

'My partner and I have really been through the ringer in the adoption world and it's hard, so we'll see what happens. Life is magically beautiful, and it brings you what is perfect.'

She explained that she doesn't feel compelled to get married to her boyfriend as she's enjoying her life with her loved ones and kids far more like a happily married wife. 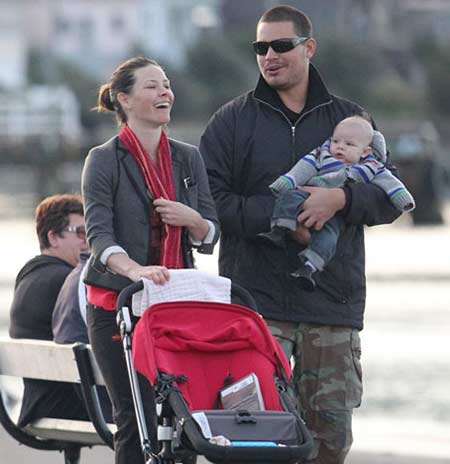 Norman Kali with his wife Evangeline Lilly and baby.
Source: the modern guilt.wordpress

Kali and Lilly want to be the parents of six children and are thinking about adopting four. Both Evangeline Lilly and Kali have taken a break from their career to raise their children properly.

'I have an American son and an American partner, so marriage might logistically make sense at one point.'

'My partner is a stay-at-home father, so if he wants to be on my health plan, or taxwise, or maybe on paper we want to have our I’s dotted and our T’s crossed, but emotionally neither of us really feels the need for it.'

Prior to dating the actress, he was in a relationship with actress Lisa Edelstein for six months. They, later on, broke up since they wanted different things in life but Edelstein was all praises for Kali saying he was a good person to be with.

As for his interests, he loves rock climbing and water surfing. He lives a low-key life and doesn't share much about his personal life with the media. Kali stands at a height of 5'9 feet and has a good physique.

The couple gave birth to their first born a son named Kahekili Kali in May 2011. He has a younger sibling born in October 2015.