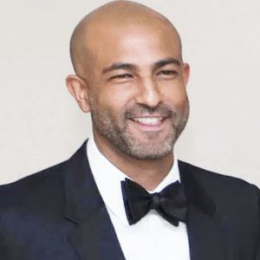 The lawyer Olu Evans is best known to the public as the husband of dancer Misty Copeland. There are many aspects of his personal life which are still unknown.

Olu Evans is happily married to ballerina Misty Copeland since July 31, 2016. The wedding took place at the Montage Hotel in Laguna Beach, California, in attendance of a hundred guests. 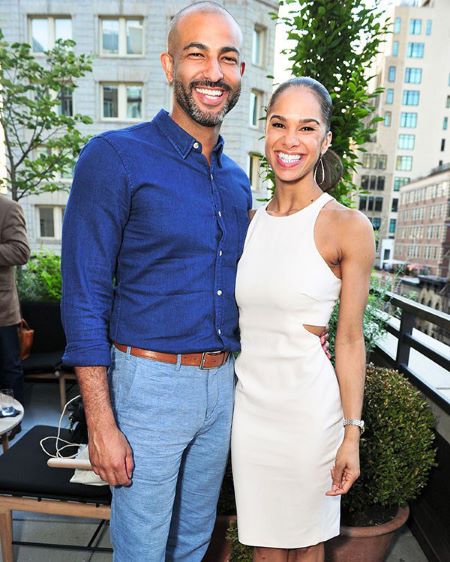 For the big day, the bride chose an Inbal Dror gown and Christian Louboutin shoes. The couple is yet to release their wedding pictures, so the exact look of her wedding gown is not known yet.

The acclaimed artist, before the wedding, provided an idea on what type of dress she wanted; She told E! that she was aiming for an understated romantic and elegant wedding gown. Furthermore, she wanted her nuptials to be simple and classy as she has seen enough glitz and glamour in her profession.

Well, the wedding happened after over ten years of dating. Evans first met his future wife in 2004 at a New York City club. The couple was introduced to one another by American actor Taye Diggs, who happens to be a cousin of Evans. 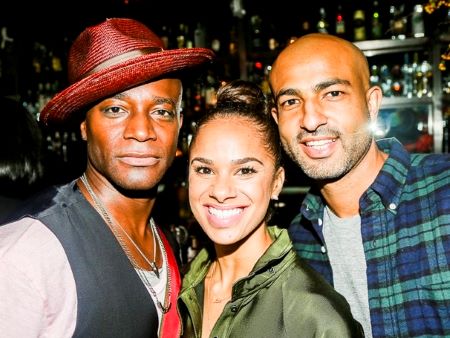 The sparks between Evans and Misty immediately flew, and they soon started dating after their first meeting. The bond between them became stronger over time, and they decided to move in together.

Evans, though already had formed a deep relationship Misty, popped the big Question after being together for over ten years. He proposed to her with a ring that consists of an enormous cushion cut diamond set in a halo and a pave band. The engagement took place at David Rabin's bar Jimmy at the James.

Discover; Who Is Rachel Mackley Dating at Present: She is expecting another Child; Who is the father of the child?

The engagement was a private affair, and the dancer Misty broke the news of her engagement on the September 2015 cover of Essence. The pair is now happily married for over three years, and the bond between them is stronger than ever. It was not an easy task for two busy professionals to maintain a healthy romantic relationship.

Evans and his spouse make their marriage work by matching their schedules and planning their meeting months beforehand. Most importantly they communicate with one another alot. Misty told Elle that Evans taught her to communicate in ways she had never learned before. He taught her to not run away from problems, and sit down and think about things critically.

The handsome hunk is yet to pass on his Good Genes.

Evans and his wife are yet to be parents. They both have a sucessful career and is more focused on their work than raising children. Misty, who is currently at the height of success, has however expressed her to be a mother after retiring.

Check the video below where she is discussing kids and retirement.

Life before Misty is a Mystery.

Olu Evans was not a public figure before his affair with Misty, so his past relationship is not available in the public domain.

Misty, whereas revealed that she dated many boys in her life, but Olu was her first real boyfriend. She told that she was waiting for someone who will support her career in every way possible because her job is so important for her.

Olu Evans is a private person and do not have accounts in any social media platforms such as Facebook, Instagram, and Twitter. Furthermore, his wife uses online platforms for her professional work only and rarely shares personal pictures.

Olu Evans is a lawyer which is one of the highest paying jobs in America. He furthermore is also an entrepreneur. He accumulated a decent fortune from his profession. 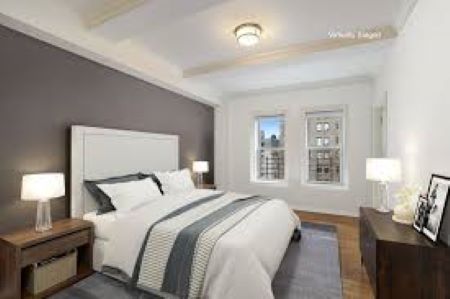 Evans is an accomplished lawyer based in New York who is practicing law for over a decade. He specializes in corporate law and previously worked at Quinn Emanuel Trial Lawyers. The average annual base pay for a corporate lawyer in New York City is $140, 387.

The lawyer Earns Extra bucks from his Apparel Business

In 2010 Evans started a dancewear business called Muse Dancewear LLC. The company sells products such as ballet shoes and slipper, foot gloves, Ballet tights, and the price of these products ranges from $20-$80 depending upon quality and item.

Olu's Wife is a High-Earner As well

Olu's life partner Misty Copeland overall net worth is $500 thousand. She is a principal dancer at American Ballet Theatre and earns on average $100,000-$158,000 a year.

The dancer, furthermore, is also a television personality and has appeared as a judge on shows such as, "So You Think You Can Dance" and "World of Dance". She is also an author and sucessful model as well.

In 2018, she tried her hand in movies as well. She played the role of a ballerina in the film "The Nutcracker and the Four Realms." The film featured actors Keira Knightley and Mackenzie Foy, in leading roles and earned $174 million against the budget of $120-$133 million.

Misty additionally supports various charities such as MindLeaps, and Boys and Girls Club of America. She also created the Misty Copeland Scholarship and Girls Program.

The Power Couple lives in a Million-Dollar House

Olu Evans and his wife Misty currently resides in an apartment at 215 West 88th street in New York. The house has a total area of 1,600 sq feet and consists of three bedrooms. The couple bought the house for $3.125 million. 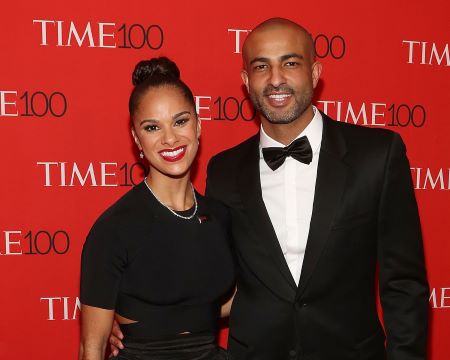 Olu Evans with his wife at an event.

Misty Copeland is an American ballerina. She and Olu Evans started dating from 2004 and got married after decade of dating.