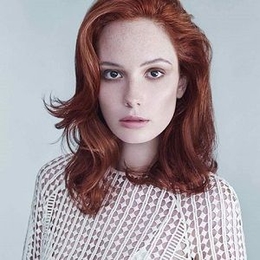 Irish actress Olwen Kelly was practically unknown to most viewers before "The Autopsy of Jane Doe." Her ability to be still and play the corpse with conviction won the heart of millions. Now, she is a recognizable face with many movies in the pipeline. But, again, different aspects of her life are unknown to her fans. Read on to know more about this fantastic rising talent.

It might be sad news for millions of Olwen Kelly fanboys, but the beautiful Irish actress is currently in a relationship. She is dating a guy named Sam Brown. 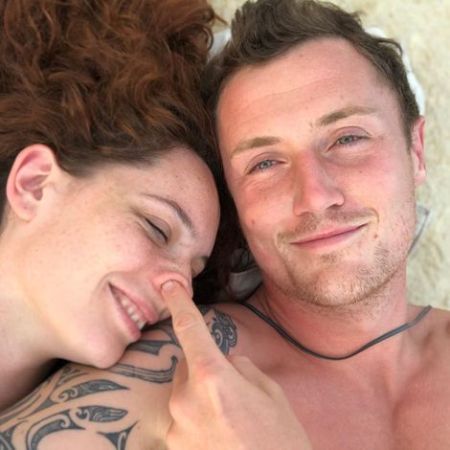 The pair is open about their affair and regularly share pictures of them on their social media accounts. Based on their posts, it looks like they started dating only recently. All their photos are of the year 2019 alone.

Kelly and her boyfriend may have started seeing each other only recently, but there are signs that the relationship might last long. They both have lots of commonalities, including their shared love for travel and animals.

The couple is regularly seen traveling all over the world. Recently they visited Malta. Plus, they both are in their thirties, so there is no issue of age as well.

Olwen Kelly Was In A Serious Relationship In Past As Well

Olwen Kelly was previously in a relationship with Sonny Paris. The pair broke up in 2018 after dating for a few years. 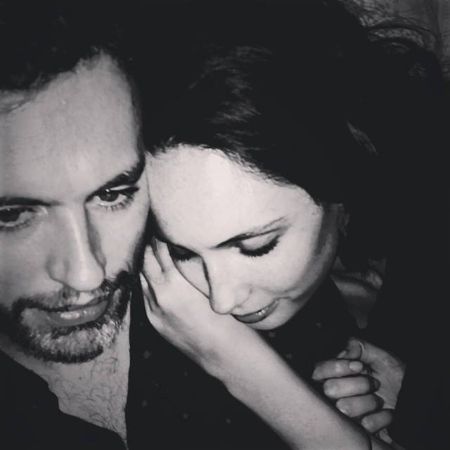 The brunette in an interview with Independent on January 15, 2018, revealed that she is living with her partner in London. She did not tell the name, but based on the timeline, there is no doubt she was talking about her now ex-boyfriend Sonny.

In that same interview, the Brown-eyed beauty opened about her first meeting with her then boyfriend-now ex-lover. She stated that they met in a dive bar called, The Dolphin in Hackney. She also added that she never thought she would find a boyfriend in that place.

As mentioned above, Olwen is a former established model and a rising star. As of 2019, Kelly holds an overall net-worth of $200,000.

Olwen Kelly worked as a fashion model before jumping into the acting field. She started working in the modeling industry in college and continued it even after finishing the degree.

After having a financially stable profession as a model, the Celbridge native pursued her childhood dream to be an actor. Luckily for her, she got her first film without any audition, as the movie was a small independent film. So, she was in the film set of "Darkness on the Edge of Town" with stars such as Brian Gleeson without any previous work experience. 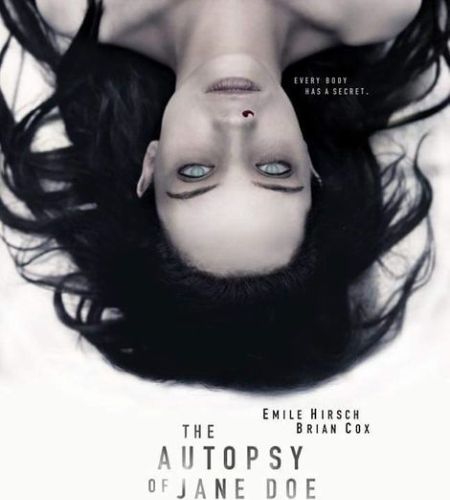 With the critical success of the first movie, the 1.75m tall actress's motivation towards acting only grew. She worked in one TV series before getting her breakthrough role of a corpse in horror "The Autopsy of Jane Doe."

The film featured well-known actors such as Brian Cox and Emile Hirsch in the main lead, but Olwen stole the limelight in the role of a mystery corpse.

People kept on wondering as to how, in this world, she was able to remain so still?

Kelly explained later in interviews that she started preparing long before filming. She started doing yoga and meditation, which helped her remain calm. In addition to that, she shut herself off from her outside life to fully immerse herself in character. She also added that being a model helped. She explained that as a model, she learned early to control her body.

The Maynooth alum since then has worked in a few projects, including "Winter Ridge" and "Just Model Things." She will be next seen in the movie "The Obscure Life of the Grand Duke of Corsica" in 2020. 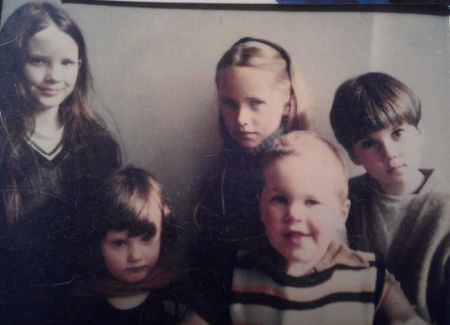