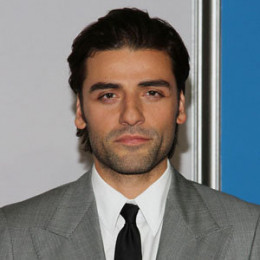 A Guatemalan-American actor and musician, Oscar Isaac is married to Elvira Lind. He is a son of Maria Eugenia Estrada Nicolle, a Guatemalan and Oscar Gonzalo Hernandez-Cano, a Cuban pulmonologist. Isaac graduated from the Juilliard School, he is a part of the Drama Division's Group 34. Isaac made his acting debut in the 1998 crime drama Illtown. Isaac starred in the dramatic comedy film Inside Llewyn Davis.

Oscar Isaac was engaged to a writer Maria Miranda in 2007 and broke up in 2011. He is an accomplished guitar player and singer and has been playing since he was 12 years old. Lego Star Wars: The Force Awakens is his video games. Show Me a Hero is his television series, he has a role in Nick Wasicsko. Isaac was awarded the Australian Film Institute Award for Best Supporting Actor of 2009, for his role as José Ramos-Horta in Balibo.

Oscar Isaac Hernandez Estrada was born on March 9, 1979, in Guatemala, His parents are, Cuban father and pulmonologist, Oscar Gonzalo Hernandez-Cano, and a Guatemalan mother, Maria Eugenia Estrada. He grew up in Miami, Florida where he developed a passion for music and acting early on, with him and his sister, Nicole Hernandez Hammer, staging plays in their backyard.

Isaac performed in bands as a singer and guitarist during his teens. He played with the ska-punk outfit the Blinking Underdogs. However, he switched his focus from music to acting after being accepted to the famed Juilliard School's acting program. While a student there, he worked on one of his first films, All About the Benjamins (2002).

Isaac made his acting debut in the 1998 crime drama Illtown, credited as "Pool Boy". Isaac was awarded the Australian Film Institute Award for Best Supporting Actor of 2009, for his role as Jose Ramos-Horta in Balibo (2009).

In 2013, Isaac starred in the dramatic comedy film Inside Llewyn Davis, written and directed by the Coen brothers. He played X-Men villain Apocalypse in the film X-Men: Apocalypse, which was released on May 27, 2016.

Oscar Isaac got married to Elvira Lind in March 2018, just a month after Isaac's mother, Eugenia, passed away, They welcomed their first child a month later in April, a son named Eugene Isaac, who they named after Oscar's late mother. 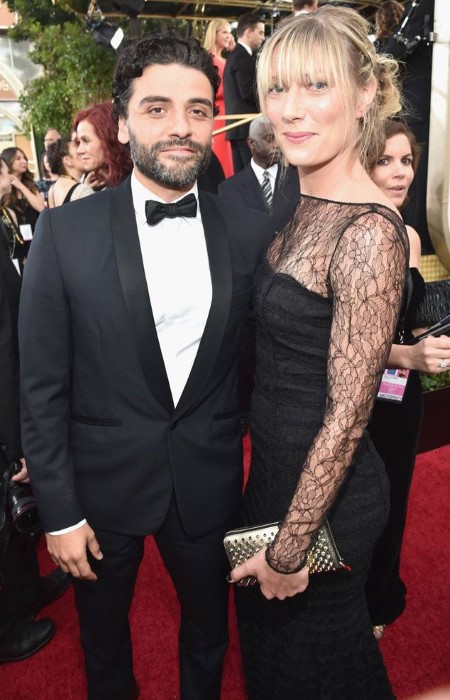 Isaac's wedding was kept secret and it was only known he tied the knot after Esquire writer Miranda Collinge interviewed the actor. She revealed:

"He kept a vague eye on the sky from the balcony of the one-bedroom apartment he shares — until their imminent move to a leafier part of Brooklyn — with his wife, the Danish documentary film-maker Elvira Lind."

Earlier, Oscar was reportedly engaged in 2007 to a lady named Maria Miranda. The New York Daily News reported that Isaac proposed to longtime girlfriend Miranda. The story claimed it took place in front of the Lincoln Center Fountain and "she said yes — jumping up and down excitedly, and they were kissing."

In a 2010 article, the Mirror called Miranda his "childhood sweetheart", stating:

"Oscar is still said to be engaged to childhood sweetheart Maria Miranda after proposing in December 2007."

Later, there were rumors that they tied the knot and later got divorced, but it was never confirmed.

Oscar Isaac has an estimated net worth of $10 million. Due to his rising fame and successful projects, his salary and overall worth are on a growing trend. His notable movies Star Wars: The Last Jedi, X-men Apocalypse, Star War: The Force Awakens, and The Bourne Legacy made $620 million, $155 million, $936 million, and $113 million, respectively.