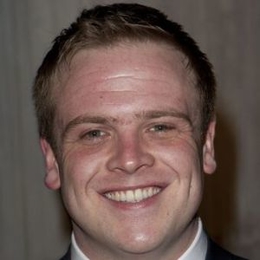 Owain Arthur made headlines when it was announced that he would be a major cast member in the Amazon's TV Series Lord of The Rings. It was the first time many people might have heard his name, but this Welsh actor is working in England for years in stage and is part of many popular television shows and movies.

Who is Owain Arthur's Wife?

Welsh actor Owain Arthur is currently not married and do not have a wife. Infact it seems like the 37-year-old actor is currently single as there are no rumors of him dating. 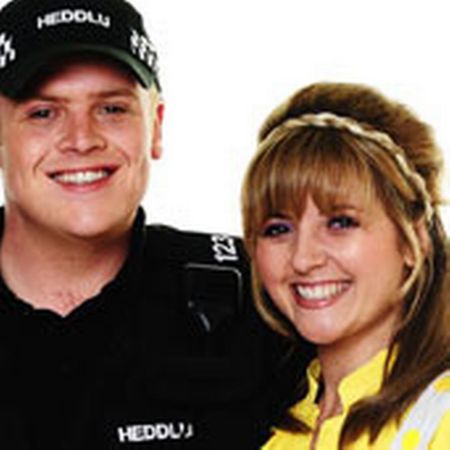 The actor, however, in the past, was engaged to actress Mirain Haf. The pair first met during the production of Rownd a Rownd and started dating. Soon the couple got engaged, but sadly, the relationship did not end up in marriage. Nonetheless, there is a happy ending for Haf as she is now married to Jak Poore.

Owain Arthur Career and Net Worth

Owain Arthur is a known name in the English film industry because of his excellent performance in various plays, movies, and television shows. He is most known for The Palace, Casualty, and One Man Two Guvnors.

In recent times, not only is he getting good content from the UK, but he is also getting offers from Hollywood. Recently, he worked in the movie The One and Only Ivan, which also had A-listers such as Angelina Jolie, Helen Mirren, and Bryan Cranston. Also, Arthur is playing a significant role in the Lord of the Rings TV series. 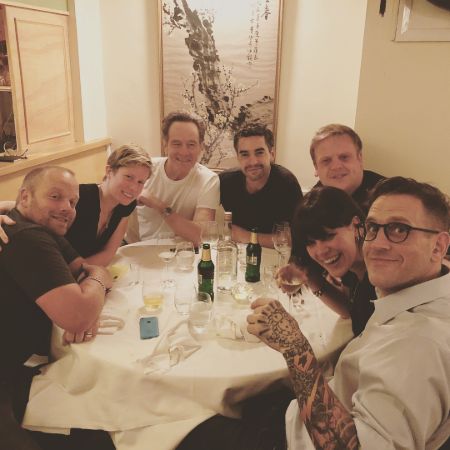 Owain Arthur with the team member of 'One and the Only Ivan.' SOURCE: Owain Arthur's Instagram

Talking about his Net Worth, Owain, as of 2020, has $1.2 million. However, with more work in bigger productions in Hollywood, there is no doubt his Net Worth will increase even further in the coming years. 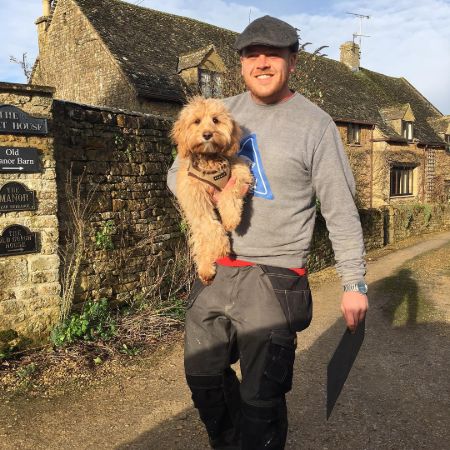