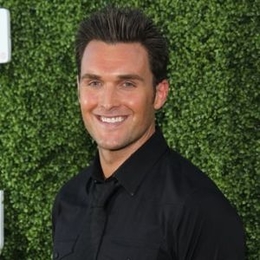 Owain Yeoman is a Welsh actor who is best known for portraying the role of Wayne Rigsby in the television series, The Mentalist. He is also famous for his works in films and television series like American Sniper, The Nine, and Emergence.

Owain Yeoman is a married man. The actor shared the wedding vows with the jewelry designer, Gigi Yallouz at a private estate in Malibu on 7 September 2013. Moreover, the wedding was attended by 100 guests, including the cast members of series Glee, Horrible Bosses, and The Five-Year Engagement. 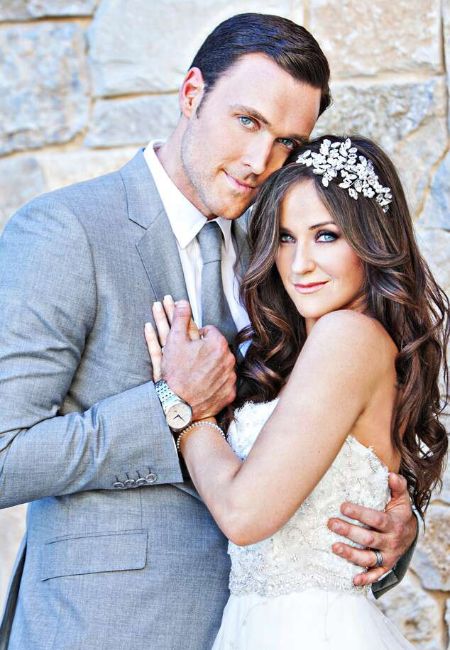 The pair first met one another in L.A at the intersection of Fountain and Crescent Heights. At first, Gigi gave her number to Owain, and they started to share messages and calls. After two months of chatting, the couple evolved feeling for one another and met for the second time. 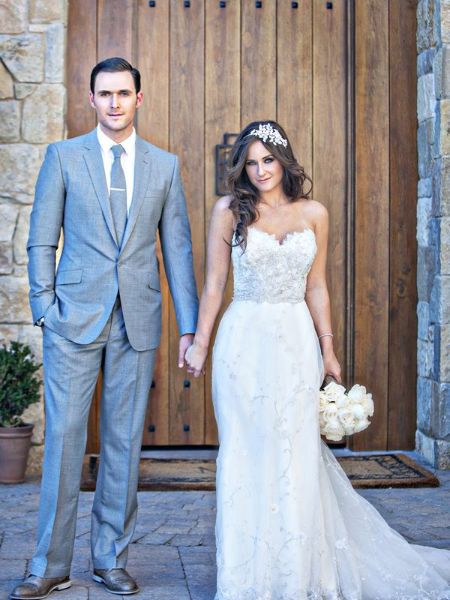 Owain Yeoman with his wife, Gigi Yallouz at their wedding. SOURCE: Pinterest

The couple is happily married as of now and bares unconditional love for one another. Further, they appear together in many events and don't hesitate to show their love in public.

Owain is a proud father of his only child, who is a daughter named Ever Belle. He welcomed his adorable daughter on 24rth April of 2015 along with his wife, Gigi. 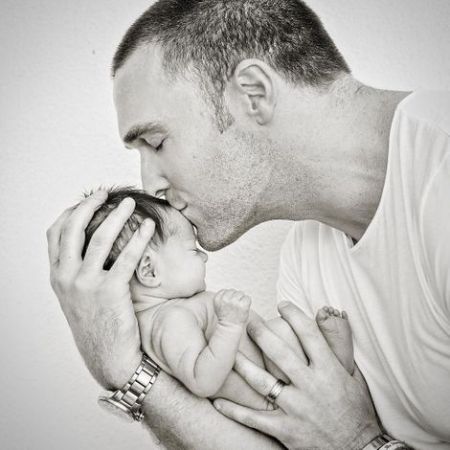 Although Owain and his wife frequently share pictures of their daughter on Instagram, they always cover Ever's face. 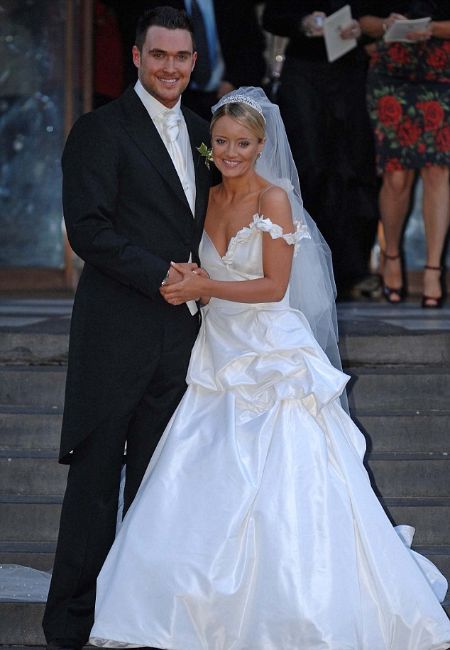 Yeoman met Lucy for the first time through his co-star and friend, Patrick Baladi. After knowing each other, the lovebirds dated for six months before Owain asked Lucy's father, Jasper Carrott, for her hand.

Owain Yeoman is a Millionaire!

Owain Yeoman possesses a net worth of $6 million as of 2020. He gathered fortune from his career as a television and film actor. 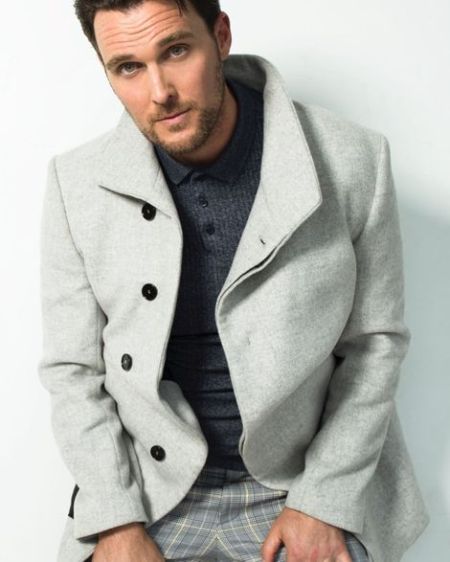 Yeoman started his career through feature films. At first, he worked in the 2004 movie called Troy, where he portrayed the role of Lysander. Since then, he acted many famous films like Beerfest, Chromeskull: Laid to Rest 2, American Sniper, The Belko Experiment, and Brahms: The Boy II. Among all of his films, American Sniper was a blockbuster that grossed a total of $547.4 million on the box office against the budget of $59 million.

The 41-year-old actor also worked in numerous television series in his career. He debuted in the television screen in 2004 after appearing in an episode of the television series Midsomer Murders. Thanks to that, he then got the chance to act in other trending television dramas like Kitchen Confidential, The Nine, Generation Kill, Turn: Washington Spies, and Emergence.

Lead Role in The Mentalist

Owain Yeoman worked in various television series in his career, but his work in The Mentalist gathered him a lot of attention and praise. Well, he worked as a lead actor in the series portraying the role of Wayne Rigsby in all seven seasons of the drama. 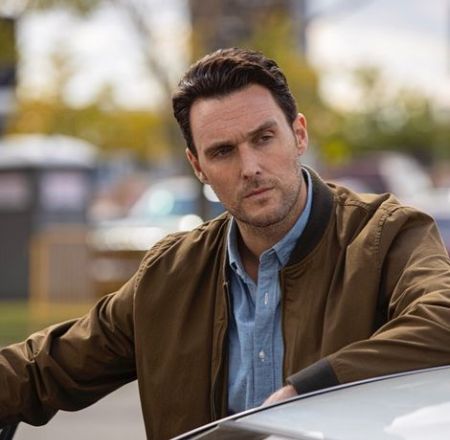 The series was first premiered on September 23, 2008, and lasted until the 18th of February of 2015. Moreover, the series also featured actors like Simon Baker, Robin Tunney, and Rockmond Dunbar.

Owain Yeoman was first married to the famous English actress, Lucy Davis. The couple dated for six months before sharing the wedding vows.

Owain welcomed his first daughter named Ever Belle along with his wife, Gigi on 24rth April of 2015.