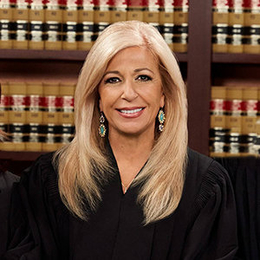 Patricia Dimango is an American retired justice of the Supreme Court of New York, who gained popularity after playing an on-screen judge on the daytime show "Hot Bench". She is now one of the most recognizable names in the US television and appears on many shows as well.

The TV celebrity Patricia DiMango is a household name in the USA because of her highly successful TV show "Hot Seats". However, very little is known about her personal life. Is she taken or is she waiting for the One? 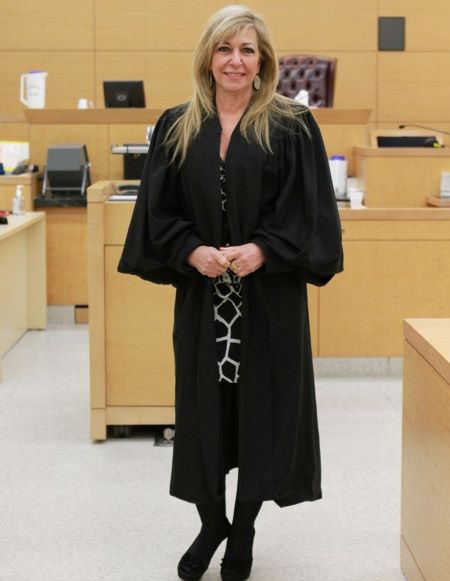 The retired judge Patricia DiMango is secretive about her personal life and rarely shares any details. Infact, she is even hesitant to share her age and asks the publications not to mention her birth year.

The blonde beauty is able to maintain secrecy as she is not active on any social media sites such as Instagram and Facebook. However, she do have an account on Twitter, but it contains only two posts as of now.

Patricia's personal life, including her romantic life, is truly a mystery. It is not known whether she is currently dating or single or living a married life with the Husband.

The judge never spilled the beans about her love life; however many online websites claim that she is a divorcee with no children. The identity of her ex-husband is yet to be revealed.

What is Patricia DiMango role in Kalief Browder Case?

Patricia handled many cases in her long career as a judge, however, her judgment on Kalief Browder gained some severe headlines. Kalief Browder, a sixteen-year-old African-American man from the Bronx, New York was held in Jail for three years while awaiting his trial.

Browder was arrested on May 15, 2010, for stealing a backpack containing a camera, $700, a credit card and an iPod Touch. He was charged the next day with robbery, grand theft, and assault. Furthermore, he was denied bail as he was on probation from the previous case.

The young offender, thus waited for the trial to happen and prove his innocence. However, the trials dates continued to extend on request of prosecutors.

On March 13, 2013, he appeared before judge DiMango. She offered him a plea bargain of immediate release for his admission of his guilt. Surprisingly, he refused that offer. On May 29, 2013, Dimango finally freed Browder, as prosecutors were not able to produce any evidence against him.

Browder, who started suffering from depression while in prison, committed suicide by hanging on June 6, 2015. After his death, protests erupted asking Justice for Kalief Browder. Furthermore, activists made a petition to fire Patricia from her show "Hot Bench" as they believed judge bullied him and contributed to his suicide.

Well, the petition didn't work as DiMango is still hosting the show; however, some criminal justice reforms were done by the government after the incident. Furthermore, in 2017, Jay-Z and Harvey Weinstein produced a documentary based on his life titled "Time: The Kalief Browder Story".

Check out the trailer of the documentary below:

What is Patricia DiMango's Overall Net-Worth?

Patricia Dimango is a former retired justice and a reality TV Star. She accumulated a considerable net worth from her professions.

DiMango's total net-worth is $2 million. She made a large portion of her wealth from her television appearance.

The real-life judge is most famous for playing the on-screen judge in the CBS' "Hot Bench" alongside fellow hosts Tanya Acker and Michael Corriero. The show is created by "Juge Judy" famed Judge Judy Sheindlin and is one of the most-watched day time show. The stars of the "Hot Benches" on average earn $50 thousand a year. 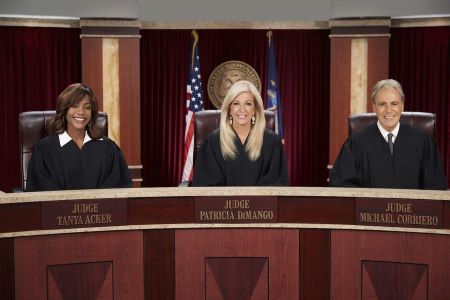 Patricia, also, appeared on shows such as "Entertainment Tonight", "Rachael Ray", and "The Perfect Murder".

Patricia DiMango Salary as a Judge

Patricia, before gaining recognition as a media personality, was a retired American justice of the Supreme Court of Kings County, New York. The average salary of the New York State Supreme court justice is $208,000.

Patricia DiMango Earning as an Educator

The media personality worked as a school teacher for the New York City Public Schools after graduation. She used to earn on average $52 thousand- $90 thousand a year from that career. Later, DiMango also worked as an Adjunct Associate Professor at New York City Technical College.  From this post, she earned an estimated $78 thousand-$143 thousand a year. 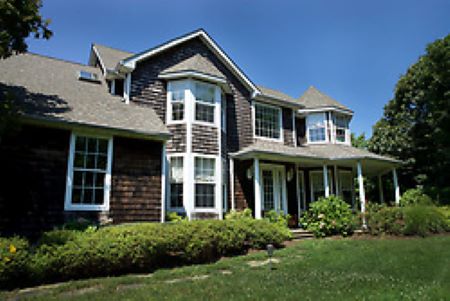 Patricia, in addition, has made a reputation of a fashionista. Her Hair color and Hairstyles always generate headlines. Furthermore, she prefers Tanning and wearing tight-fitting dresses and totally gives a reality-Tv star vibe. on average, a tanning session can costs up to $25- $150 depending on layers of coating. 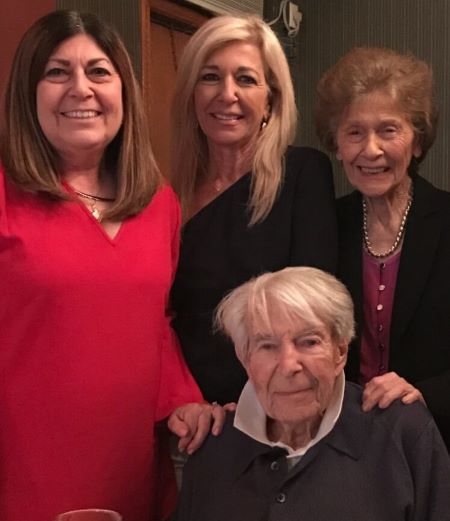 Patricia with her sister and parents. SOURCE: Brooklyn Reporter

Patricia DiMango was once a married woman. The details about her ex-husband or wedding are not available.