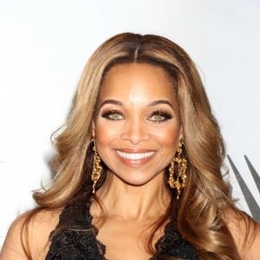 An American spokesperson Patricia Southall is the founder of Treasure You. In addition, she was also a former Miss Virginia USA crown winner in 1993. Southall also represented Virginia in the Miss USA 1994 pageant, but she just became a first runnerup.

Marital Relationship With Her Current Husband

Patricia Southall is living happily with her second husband, Emmitt Smith, who is a retired professional American football running back on NFL. For both of them, it was the second marriage as they had divorced their ex-partners. 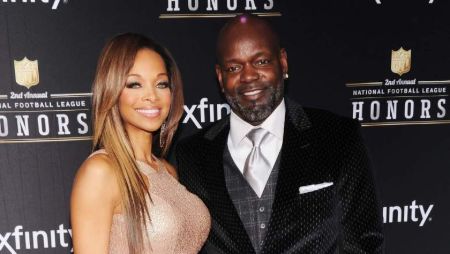 The spokesperson and Emmitt walked down the aisle on 22nd April 2000. On a special day, the duo appeared in a white dress. Southall wore a beautiful white gown with a long veil. Her husband, Emmitt, likewise, wore a white tuxedo and a bowtie. 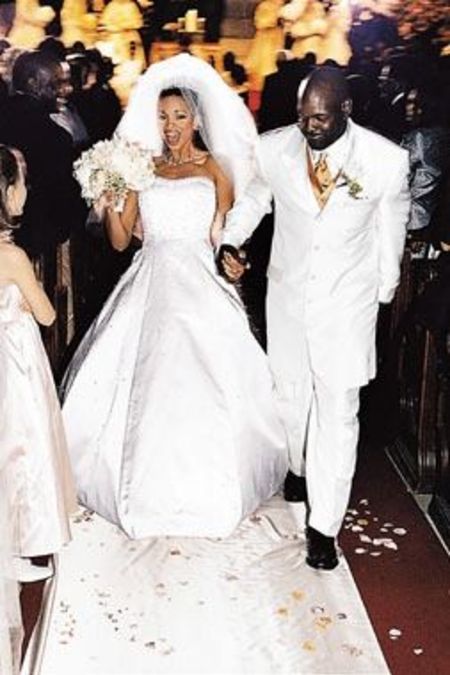 Southall and Emmitt's bond became stronger even more after they welcomed their first child, son Emmitt James IV after two years of their wedding on May 15, 2002. Furthermore, on October 15, 2003, the family of three turned four after the birth of their daughter, Skylar Smith.

Similarly, the duo's happiness increased even more after the birth of their third child, son Elijah Alexander James on September 22, 2010. Besides, she also became the step-mother of Emmitt's daughter Rheagen Smith from his previous relationship with Hope Wilson. 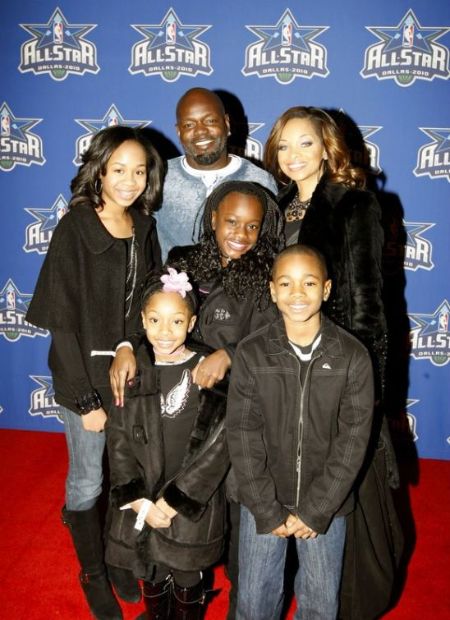 Patricia Southall with her spouse and children SOURCE: Zimbio

The former Miss Virginia USA is living happily with her beloved hubby and children. Despite being in her career, Patricia somehow manages time to spend with her family. She is a loving wife, as well as a mother. Southall does not miss to give a glimpse of her relationship to fans. Yet, she hasn't become part of unwanted controversy and rumors regarding her divorce and affairs.

Late 1993 Miss Virginia USA crown winner, Patricia Southall was married to Martin Lawrence prior to getting hitched to her current spouse. Southall and Martin met for the first time in the summer of 1992. 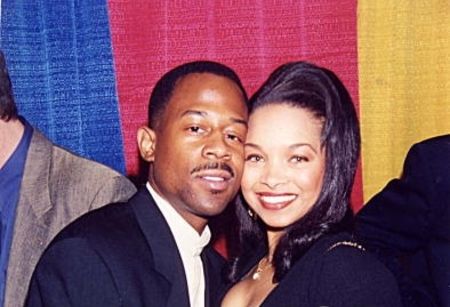 At that time, she was working in Gov. L. Douglas Wilder's media office while Martin was there to appear in Richmond at a Def Comedy Jam concert. The couple fell for each other, and they shortly began dating.

After being in a relationship for around three years, the lovebirds decided to take their relationship to the next step. Finally, in 1995, Patrica and her then-husband Martin tied the knot.

The former husband and wife had a daughter Jasmine Page Lawrence. Their child was born on January 15, 1996. 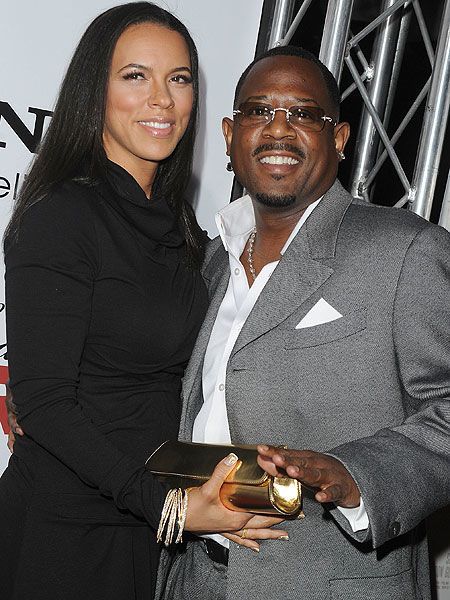 Nevertheless, even being the parents of a child, the pair failed to continue their relationship and divorced in 1997.

Both of them moved on and married found new partners in their life. Patricia married Emmitt Smith; meanwhile, her ex-husband Martin wedded Shamicka Gibbs in 2010, but they divorced in 2012.

Patricia Southall holds an overall net worth of $500 thousand, which she summoned from her prolific career as a spokesperson. Furthermore, she is also the founder of Treasure You. Besides, she previously won the Miss Virginia USA crown.

On the other hand, her hubby Emmitt Smith earned an impressive amount of money from his career as a retired professional football player. His net worth is $18 million as of 2019.

An American spokesperson Patricia Southall married her first spouse Martin Lawrence in 1995 but the couple divorced in 1997.

Patricia Southall tied the knot with her second spouse, Emmitt Smith, a retired professional football running back on 22nd April 2000.

Jasmine Page Lawrence is the daughter of Patricia Southall and her ex-husband, Martin Lawrence.

Emmitt James IV is the first child, son of Patricia Southall and her husband Emmitt Smith.

Skylar Smith is the daughter of an American spokesperson Patricia Southall and her hubby, Emmitt Smith.

Elijah Alexander James is the son of Patricia Southall and Emmitt Smith, a former American football running back.