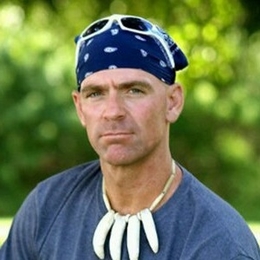 Have you ever watched a TV program Gator Boys on Animal Planet? If yes, then you probably have an idea about one of the casts, Paul Bedard. He appears on the show along with Jimmy Riffle, and they operate an animal facility in the Everglades. They rescue nuisance gators and other reptiles and return them to their natural habitat before trappers kill them.

Is He Married Or Dating His Girlfriend?

Paul Bedard always remains tight-lipped whenever the matter comes to his personal life. People know much information about his professional life, and they likewise are keen to know the relationship status of the television show star. 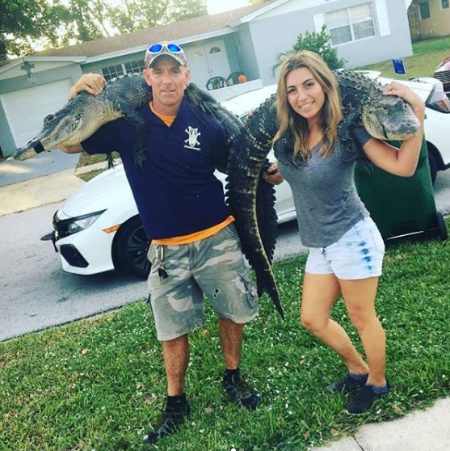 Well, the fact whether the actor is already married or dating someone remains a mystery as he is yet to say anything related to the topic. To date, Bedard hasn't said even a single word about his relationship status.

Paul seems to be more workaholic as he is often seen focusing more on his profession. Furthermore, in interviews, he mostly talks about his works. Additionally, there are no suspicious pictures on his social accounts, which could create doubt regarding his affairs.

Gator Boys star, however, is seen sharing pictures with his female co-stars on his Instagram account but he never admitted any of them as his lover. Hence, Bedard is possibly not married yet. 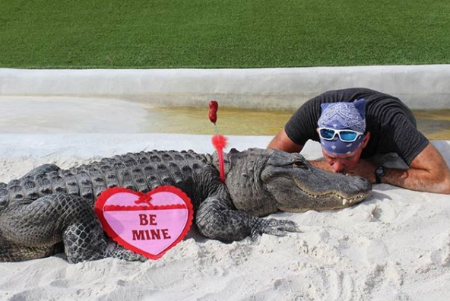 On the other hand, some sources claim that he is dating a girl named Sara. But the actor never officially confirmed his relationship, so it just remained as a rumor.

As Paul never revealed about his affairs, he is possibly single and enjoying his singlehood to the fullest. Besides, he may be looking for a perfect life partner with whom he can spend the rest of his life.

Apart from this, Bedard shared a picture of himself kissing an alligator on Valentine's Day in 2018. Further, there was also a heart-shaped postcard saying, "Be Mine."

On 19th December 2012, state wildlife officers cited Paul Bedard with illegal possession of class II wildlife without a permit. But the star admitted that the violation was technical and that occurred during a TV shoot.

During a shoot of the show, Bedard was in a parking lot of Seminole Truck Stop on U.S. 27 in Southwest Ranches with a gator for taping. While there two officers from the Florida Fish and Wildlife Conservation Commission spotted him, and they requested the permit that allowed him to possess a class II animal. 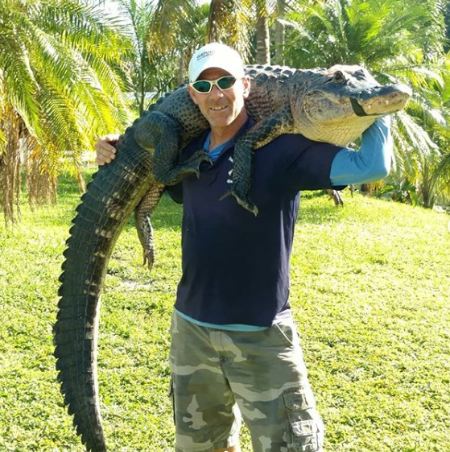 The permit was on Riffle's name, but he wasn't present at the spot as he had gone to the hospital to visit a sick relative. So the officers later sent a mail to Paul with a court date of July 11.

Later, Bedard recalled the wildlife officers at the truck stop where they were shooting a promotional video of the show. This time, Jimmy, who had the permit, was also present. So, the case was finally withdrawn.

Journey To Gator Boys And Net worth

Paul Bedard used to rescue reptiles since his childhood in his native village. At the age of 12, he caught a rattlesnake for the first time. And as he grew up, his passion on rescuing different reptiles such as snakes, alligators, and so on grew even more. 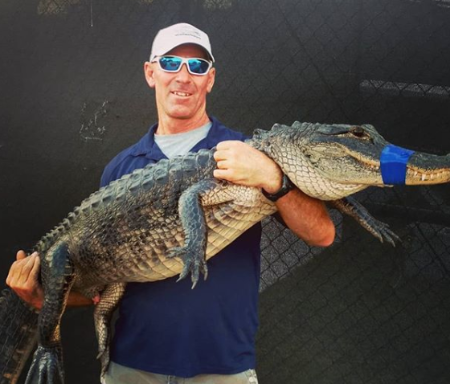 While working in the same field, he met Jimmy Riffle and began working together by forming Gator Boys Alligator Rescue with a vision to rescue nuisance gators. They used to rescue them and release them in their natural habitat.

During their work, executives of Animal Planet spotted them and offered them a show Gator Boys. Its first episode was premiered on 1st January 2012 and soon became hit. People widely praise his works just like that of other Animal Planet stars like Turtleman and Dr. Jeff Young.

For his portrayal in the show, Paul probably receives a good payroll; however, the actual figure is still concealed. Besides, he has an overall net worth of around $500 thousand.