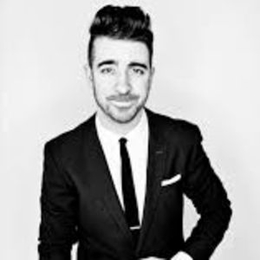 Paul Costabile is a prominent American television entertainment reporter, best known for his marriage with singer Christina Perri. His wife is widely acclaimed for songs A Thousand Years and Jar of Hearts.

Paul Costabile is officially a married man. He has been married to singer and composer Christina Perri since December 12, 2017, at New York City's Hall. The pair engaged in June 2017 after kindling romance for years. Paul got down on one knee and proposed, Perri couldn't say no. 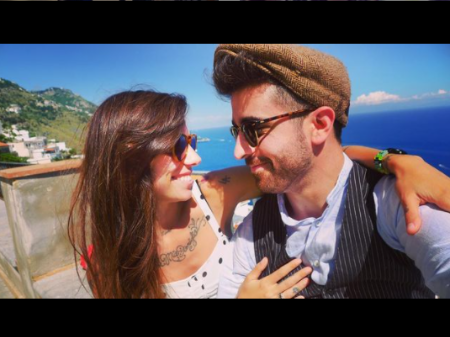 Most notably, the lovebird's wedding date was the fourth year anniversary of the day they first encountered in 2013. Paul met Christina when he was employed at iHeartRadio as DJ and Christina came in for an interview. According to Paul, he already knew Christina is the only lady he wanted to marry. 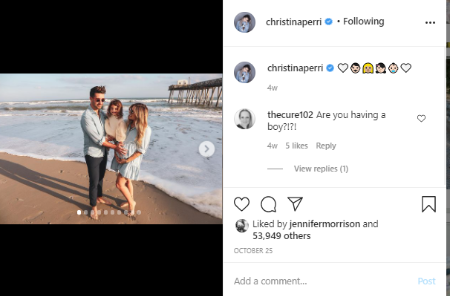 In the lifetime voyage, the Costabile-Perri duo became parents to a daughter Carmella Stanley Costabile. The pair welcomed a baby girl on January 17, 2018. In August of 2017, Perri announced her pregnancy with her first child.

In mid-2020, the Jar of Hearts hitmaker revealed she was pregnant with her second child, due January 2021. Sadly, on November 24, 2020, Costabile's partner updated her daughter was stillborn. 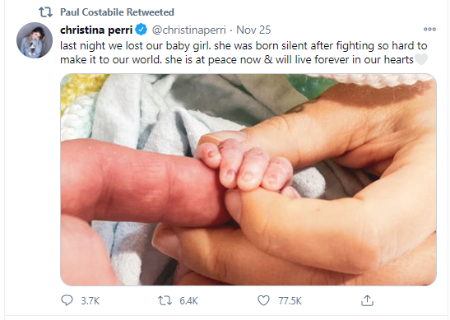 On 24 November 2020, the Bensalem Pennsylvania native shockingly announced she lost her baby girl. After being hospitalized for pregnancy complications, the 34-year-old said the baby was born silent post fighting so hard to make it to our world.

How Much Is Paul Costabile Net Worth?

Paul Costabile has an estimated net worth of $1 million as of 2002. Currently, he relishes a luxury life with singer-songwriter and Pianist Christian Perri who has a net worth of $4 million. The family of three owns a house in New York City.

Costabile is a celebrity host and producer who worked at SIC TV and directed a TV show for Time Warner Cable Distribution. He's serviced for Verizon Fios and is an active member of iHeartRadio. 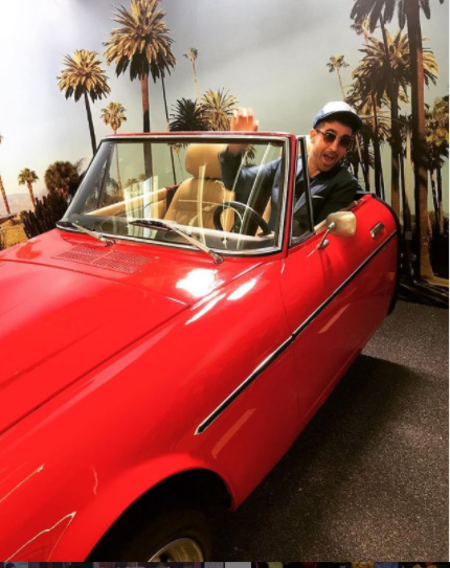 Carmella Stanley Costabile was born on January 17, 2018. She is the first child of Paul Costabile and Christina Perri.