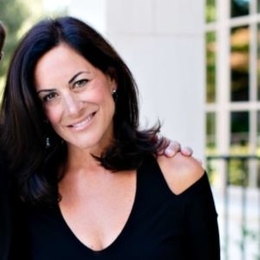 Paula Kalupa is an American consultant and event organizer who has been working in various big and small corporates of the US for over twenty years. Most notably, she is also recognized by many as the widow of late American technology executive, Mark Vincent Hurd.

How was Paula's Married Life?

Paula Kalupa is the widow of late American technology executive, Mark Vincent Hurd. Before the time of his death, her partner was serving as Co-CEO and as a member of the board of directors of Oracle corporation.

Paula met Mark while she was working for the NCR Corporation. The then colleague became friends, grew closer, and eventually started dating. 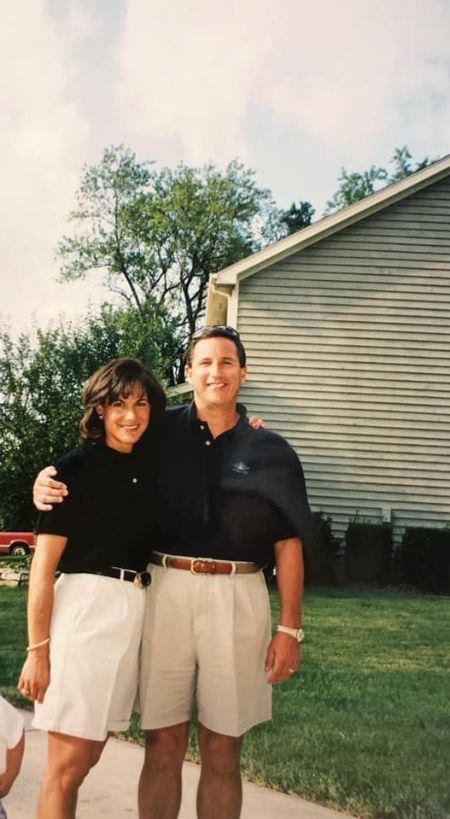 The lovers tied the knot in 1990 while both of them were still working at NCR Corporation. From their almost forty years of marriage, the pair shared two daughters, oldest Kelly Hurd and youngest Kathryn Hurd.

The duo's daughters are all grown up now, in fact, her daughter Kelly has already married and is the wife of Tommy Umberg, a corporate assistant at Weil, Gotshal & Manges LLP. 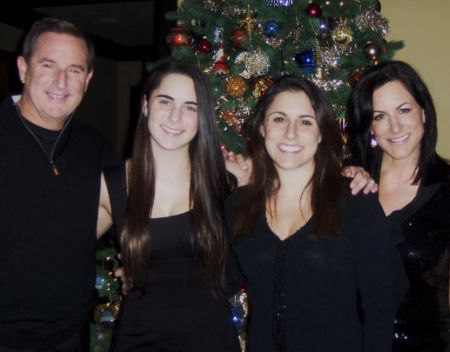 The consultant and her partner always opted to keep their personal life away from media and pubic limelight, which is why she is not active on social media.

In September 2019, the lady's partner Hurd announced he is taking leave from work for health reasons though he did not specify the details. Mark informed in a short letter saying:

"Though we all worked hard together to close the first quarter, I’ve decided that I need to spend time focused on my health."

"I love Oracle and wish you all success during my absence.”

The CEO also stated that while he is gone, Oracle's founder Larry Ellison and chief technology officer will handle Hurd's responsibilities along with the other CEO Safra Catz. He also told the board granted his request for his leave, but neither he nor the company specified how long he would be taking leave. 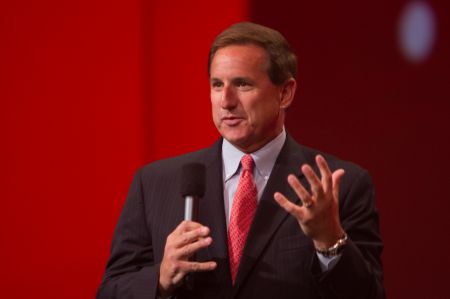 On October 18, 2019, news came out that Hurd died, and his company later confirmed that the 62-year-old executive took his final breath early in the morning.

The same day, Oracle Chairman Larry Ellison informed the company's employees about Hurd's obituary. Ellison also expressed his sadness and grief over the loss of his dear friend and colleague sympathized with the former HP President's wife and daughters. The company, however, did not reveal the cause of death.

We express our deepest condolence to Paula and her family for the deep void left by the passing of a dear husband and a loving father. We pray that their pain may ease as soon as possible.

How Much Is Paula's Net Worth?

The lady's late husband, in addition, was one of the key people who worked as the Co-CEO of one of the world's leading technology companies, Oracle.

At the time of his demise, he reportedly had a net worth of $150 million. Moreover, his base salary was $2.4 million annually, and he earned around $40 million from all sources of compensation. In 2018 alone, he took in $108 million payroll and total compensation combined, which made him one of the highest-paid executives in the world.

Paula and her partner Mark also bought a spacious 6,410 sq. Ft. house in Atherton, California. The couple purchased the five bedrooms and 6.5 bathrooms home for $7.1 million in 2005.

Paula Kalupa was in matrimony with late American technology executive, Mark Vincent Hurd. The duo tied the knot in 1990.

Kelly Hurd is the oldest child of parents Paula Kalupa and Mark Hurd.