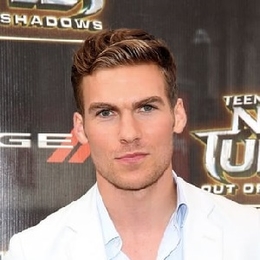 Conjugal Relationship With His Beloved Wife

Captain Marvel cast Pete Ploszek has a successful profession as well as a personal life. He is in a marital relationship with his wife Daniela Kende who is also involved in the entertainment industry. Ploszek and Daniel walked down the aisle on 22nd September 2012. Their wedding took place in a private ceremony in the presence of close ones. 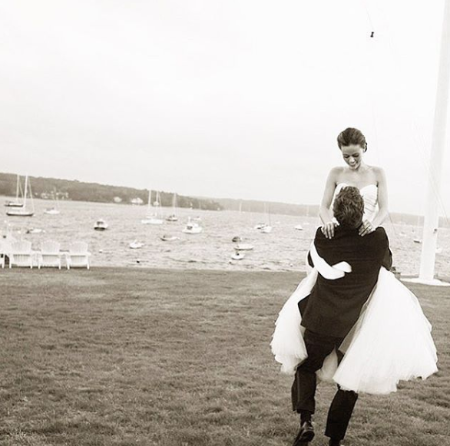 Pete Ploszek with his spouse Daniela Kende on their wedding SOURCE: Instagram (@danielakende)

Ploszek looked stunning on a black tuxedo and white shirt with a bowtie. On the other hand, the groom walked down the aisle wearing a beautiful white gown.

The husband and wife are living happily since their wedding without facing any conflict which could turn their joyous relationship sour. They frequently make public appearances together in events and shows. Shameless actor and his wife Daniela share a good bond which can be clearly seen through the pictures that they share on their social accounts. 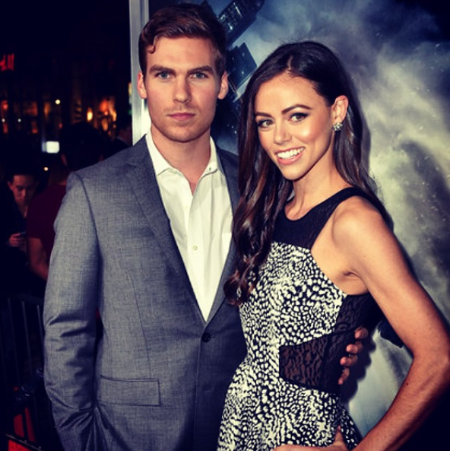 Pete occasionally shares the pictures of his spouse on his social accounts. Whereas, his partner Daniela frequently posts photos with her hubby on her Instagram. Currently, they are free of rumors and controversy regarding their split and extramarital affairs.

Pregnancy And Birth Of Child

Stitchers cast Pete Ploszek and his partner in crime is blessed with a child. His other half, Daniela announced her pregnancy via Instagram. On 16th September 2017, she shared an adorable picture on her Instagram showing off the baby bump. She revealed that the due date of their kid is January 2018. Kende captioned; 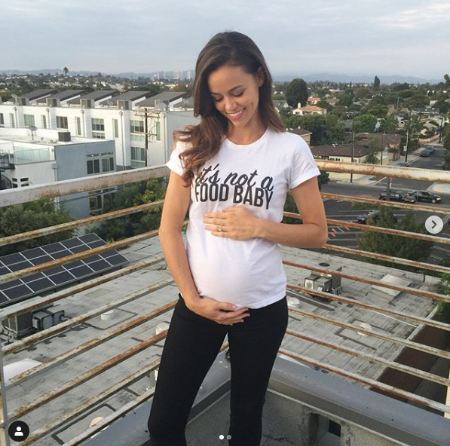 Likewise, a month later, on 7th October 2017, Daniela shared another photo on her Instagram wall. On the caption, she said that they will name their child, Kona. Kende, the mother to be, kept giving updates about her pregnancy to fans regularly via her social account. 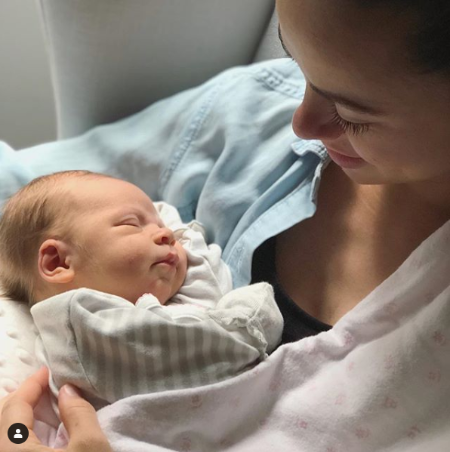 Finally, on 19th January 2019, the wait was over and the family of two became three after the birth of their daughter. The proud mother took her Instagram to announce the birth of their child. She uploaded a beautiful picture with her newly born baby on hands. Kende captioned the picture as;

She's here! She's real! And we actually get to keep her! Welcome to our family Eliza Clara, born on 1.10.18 at 7:55 am. We love you so much it hurts, and I think I'll spend the rest of my life just staring at you in awe. 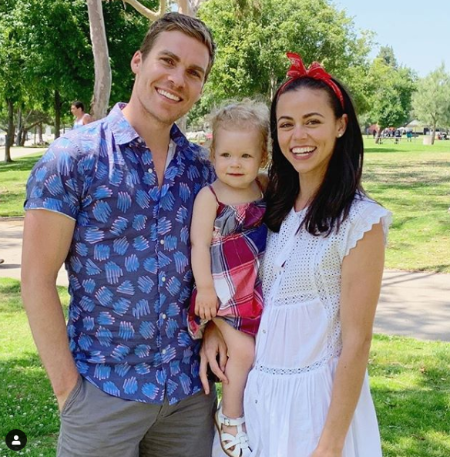 Pete Ploszek and his wife Daniela Kende with their daughter SOURCE: Instagram (@danielakende)

Even though the pair had planned to name their child as Kona but they named her Eliza Clara.

As of now, the 6 feet 1-inch tall handsome hunk is living a blissful life with his partner and daughter. Ploszek mostly remains busy with his career, but he, however, manages time to spend with his family.

Pete Ploszek Is A Wealthy Actor

The 32 years old prominent actor summons an impressive amount of money from his flourishing career in the entertainment industry. Ploszek's net worth is reportedly around $1 million as of 2019. Similarly, he probably receives an average annual salary of an actor in the United States, i.e. around $55,944.

Pete played the role of Bret Johnson in the 2019 movie Captain Marvel alongside Clark Gregg, Brie Larson, Jude Law, Samuel L. Jackson, and others. The movie was a commercial success and grossed $1.128 billion on the box office worldwide against its production budget of $152 million.

Ploszek, likewise, appeared in the hit series Teen Wolf as Garrett Douglas from 2016–2017. Moreover, the actor further starred in other popular series including, 9-1-1, Workaholics, Shameless, etc. For his portrayals on these big screens, he undoubtfully receives a good salary.

Stay in touch with Marriedwiki for more biographies and news.

An American actor Pete Ploszek tied the knot with his wife Daniela Kende on 22nd September 2012.

Eliza Clara is the daughter of an actor Pete Ploszek and his spouse Daniela Kende.