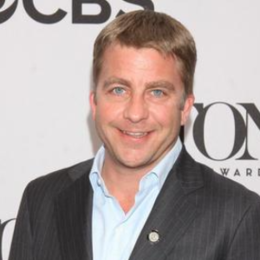 Peter Billingsley is an American actor, director, and producer best known for his role as Ralphie Parker in the movie A Christmas Story. Rather than that, he gained popularity as an infant in television commercials. Billingsley joined the Hollywood industry in 1977.

A Christmas Story Actor Peter Billingsley's Marital Status; Has a Fiance From His Engagement Years Ago

Peter Billingsley got engaged to his fiance Buffy Bains on October 19, 2015. The pair have not shared much about their relationship since they exchanged rings.

According to the US weekly, the Couples Retreat director's partner opened up about her private life in Chicago in a video uploaded on the Chicago Young Republican website. Meanwhile, Bains noted she graduated from Southern Methodist University in Dallas, Texas. Buffy seems to be a supportive partner to her husband. 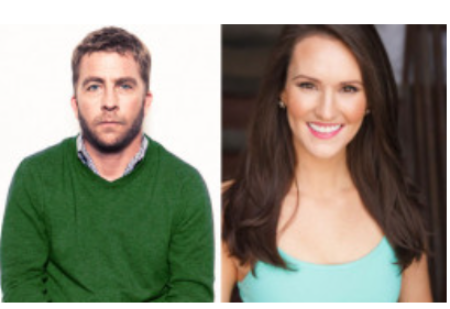 Peter Billingsley is engaged to his fiance Buffy Baines.

It seems like Billingsley has not yet decided to get married despite being in a deep relationship. Probably, the duo wants to focus more on their careers.

Have They Still Married? Are The Two Still Together?

It has been many years since Peter Billingsley and his fiance's engagement, but whether the two are married is not learned. Peter is highly secretive in the matter of his personal life.

The Elf producer is also not present on any social media platform and does not talk about his private life in the media. And there is speculation whether Billingsley and Buffy are still together. However, we wish the couple is still together and going strong.

Buffy Bains is a graduate of Southern Methodist University. She was born to American parents in the suburbs of the United States. Regarding her professional role, Mrs. Buffy recorded a promotional video for the Chicago Young republicans in 2010. 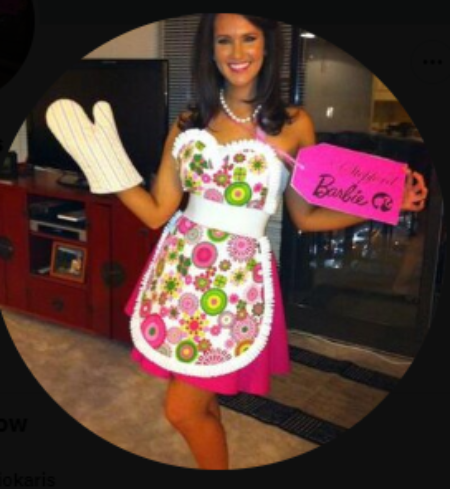 Buffy has not disclosed her profession in detail. She keeps interested in culinary art. Bains has been active on Twitter since December 2012. She has 77 followers on her networking site.

Peter Billingsley's Net Worth And Wealth

From his incredibly successful career, Peter Billingsley possesses a mammoth net worth of $12 million as of 2022. He earned those amounts from a successful actor and executive film producer career.

According to online sources, Billingsley even owns multimillion-dollar houses in the US. He purchased a 1,850 sq.-foot condominium for a price of $1 million in Marina del Rey in February 2015. Moreover, in September 2018, he bought another residence in Manhattan Beach for a reported $3.18 million.

Growing up in the public eye, Peter Billingsley stepped into the entertainment field when he was three, achieving success and accolades. He earned fame behind the scenes and in front of the camera. Billingsley starred in commercials for Geritol. His most recognized TV commercial was the one he shot for Hershey's chocolate syrup.

After starring on numerous tv shows and movies during his youth, the Emmy-winning actor delivered a performance for years in the holiday movie "A Christmas Story." He reprises the role of Ralphie alongside Zack Ward, Melinda Dillon, Scott Schwartz, and Ian Petrella in 1983. 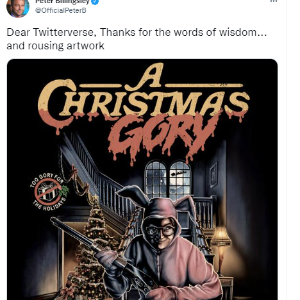 In 1978, Peter made a brief appearance in the film "If I ever see you again," which was supposed to be his debut movie role. In 1981, the New York native garnered "the Young Artist Award" for his performance in the film "Paternity." The star also made a guest appearance on the "Tonight Show" as Johnny Carson in the same year.

Besides, Billingsley wrapped production on the Marvel Comics feature movie Iron Man in 2008. Job Favreau directed the film. In the 2010s, Billingsley served as an executive producer of Iron Man.

Billingsley has worked as executive producer on director Fabreeau's Iron Man. In the feature movie, he played William Ginter Riva, a scientist who serviced Obadiah Stane.

Besides, Peter reprised his role in the 2019 sci-fi movie Spider-Man: Far From Home. He shared the screen alongside Zendaya, Jale Gyllenhaal, Marisa Tomei, Tom Holland, and Jon Favreau.

Peter Billingsley stands at 5 feet 9 inches and weighs 75 kg. He holds an American nationality and belongs to the white race. Billingsley has four siblings, including Melissa Billingsley, Dina Billingsley, Neil Billingsley, and Win Billingsley. All his siblings were in the film industry at one point in their lives.

Peter's elder sister Melissa starred in Orphan Train and Me and Maxx. Whereas his other sibling Neil has played the role of Danny Walton in the soap opera "Search for Tomorrow."