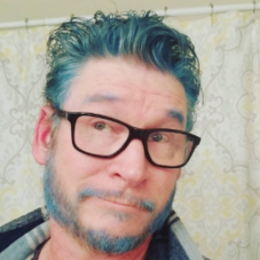 Zack Ward is a Canadian actor best known for his role as Scut Farkus in a Christmas Story, Titus Nation, and Resident Evil. He has been in the entertainment field since 1983.

Zack Ward is Married to His Lovely Wife, Jennifer McMahan

Zack Ward is happily married to his wife, Jennifer McMahan. It is not learned when the pair met or how long they dated before getting hitched, but they tied the knot in a lavish ceremony on August 18, 2018.

The Christmas Story alum frequently uploads a picture of himself with his loving wife, Jennifer, on social media. A few months ago, Ward posted a photo with his beautiful spouse marking the 4th year as husband and wife.

The Postal actor wrote, "4th anniversary date with night with my beautiful wife..." Congratulations to the couple, and hope they remain together for the rest of their life! 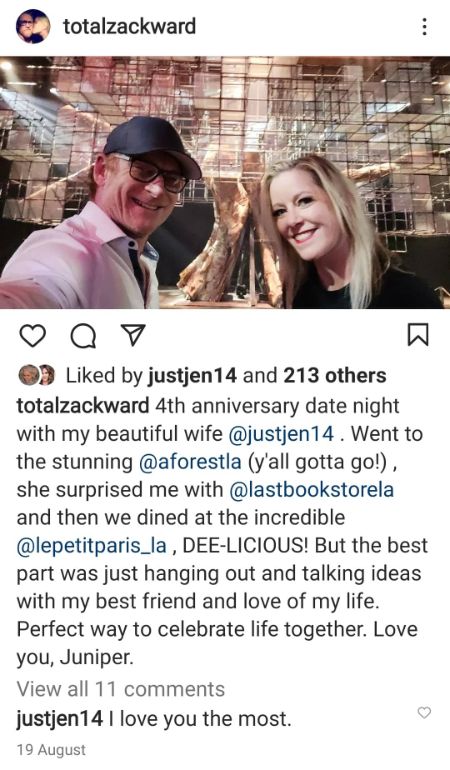 The Toronto, Canada native has not yet become a father to a biological child. Despite that, the duo seems to enjoy each other's company without any signs of extramarital affairs and divorce rumors.

Zack Ward has summoned an estimated net worth of $5 million as of 2022. Not to mention, Ward has signed dozens of blockbuster movies and tv shows such as A Christmas Story, residential Evil: Apocalypse, and NCIS. 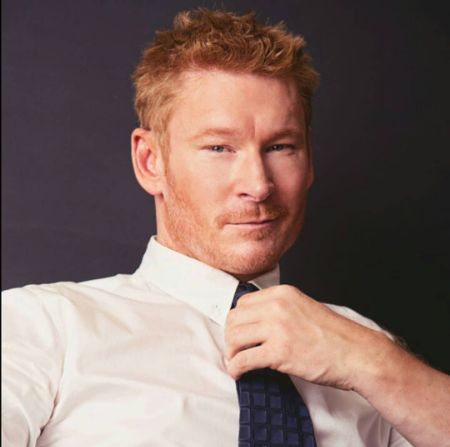 Apart from acting, Ward bags big chunks as the CEO of Global Sports Financial Exchange. INC since 2017. There is little doubt that he and his spouse live a luxurious lifestyle.

Zack Ward started his acting career in 1983, landing the role of bully Scut Farkus in the perennial Christmas movie A Christmas Story.

Check out Zack Ward on playing Scut Farkus in a Christmas Story:

Ward has starred in films including, Transformers, Almost Famous, and Anne of Green Gables. He has worked opposite Dwayne Martin, Tony Rock, and Lisa Raye McCoy on the UPN comedy. Ward did his best in horror movies Postal, BloodRayne2: deliverance. His other notable credit includes The Devil's Tomb. And Alone in the Dark II.

Besides, Zack made guest appearances in television series such as Lost, Crossing Jordan, and NCIS. He had been a part of four video game adaptations, meaning he has tied with Robin shou for the actor. Likewise, he landed roles in Resident Evil: Apocalypse in 2004. From 2007-2008, the Ward appeared in Postal, Bloodrayne 2, and Alone in the Dark 2.

In August 2011, Zacharias Ward sued Warner Bros. and Enesco for merchandising for "A Christmas Story" when the company authorized a figurine of his character, Scut Farkus without permission. Sources claimed that when Zack signed on to portray the surface, he did not obtain any merchandising rights due to a mishap with his contract. 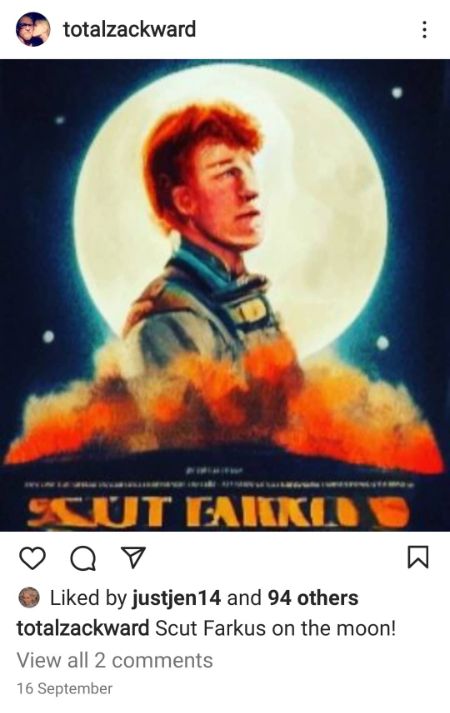 The lawsuit dropped after Warner Bros disclosed that the figurine showed a generic face used on them since 2006 and the statute of limitations ran out. Again in late 2012, Ward sued Warner Bros for exploiting his image after attending the annual Christmas Story fundraiser convention in November 2010.

The incident occurred when a fan handed him a Christmas Story board game, playing cards, and a calendar featuring his face. Later, both parties settled the lawsuit in a confidential manner without disclosing the amount.

Zack Ward, the Canadian actor, was born on August 31, 1970, in Toronto, Ontario, Canada. Zack has a brother Carson T. Foster. He is the son of John Foster and Pam Hyatt. His mother is still alive and is an actress, set decorator, and producer.

Pam Hyatt has worked on Inuyasha, the movie: Affections, Touching Across Time, and Care Bears Movie: A New generation. Zack's father, John, was a director and cinematographer known for Aircrew, Eye Witness No.55, and Perspective. He passed away on September 30, 2012. Ward's parents were married in 1957 and divorced in the 1960s.

Ward has a brother Carson T. Ward, who is also into the entertainment industry but works behind the screen. Carson works in the camera and electrical department. He has worked for The Incredible Hulk, Repo Men, and X-Men. Carson has booked and managed the Rivoli nightclub in Canada for six years. Besides, he has been known as a host of Kickass Karaoke.

Zack Ward has a captivating physical appearance. He is best recognized for his narrow eyes and red hair. Zacharias Ward visits "Planet Fitness" at early 6 a.m.

Jennifer McMahan and Zack Ward are happily married for over five years. They tied a knot in 2018.