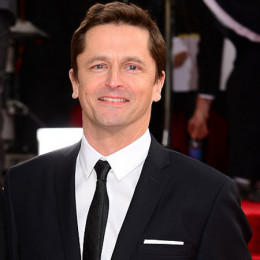 British born Hollywood film producer Peter Czernin belongs to the billionaire family named Howard de Walden family. He began producing movies in 2005 and his debut movie was "Piccadilly Jim". His recent release includes movies "The Mercy", and "A very English Scandal". Czernin is well-known for his works and has given many hits to the entertainment industry. Czernin and his team for their 2017 movie "Three Billboards Outside Ebbing, Missouri" were co-nominated for Academy Award for Best Picture at the 90th Academy Awards.

Peter Czernin was born a British on January 1, 1966. His mother Hazel Caridwen Scott-Ellis Czernin is a billionaire who is titled 10th Baroness Howard de Walden. Czernin's mother owns the Howard de Walden Estates which has over 800 properties having 92 acres in the Marylebone section of Greater London. 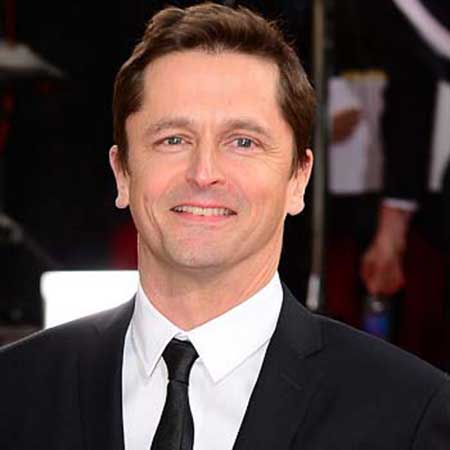 While his late father Count Joseph Czernin is a descendant of the Counts Czernin von und zu Chudenitz of Bohemia under the former Austro-Hungarian Empire. He is the first born of his parents and is the official heir to his father's business and wealth. As for his educational background, he attended Bristol University where he studied history.

Peter Czernin is professional a producer who began producing movies in 2005 and his debut movie was Piccadilly Jim. He and his friend Graham Broadbent after learning about the industry founded Blueprint Pictures from where they set up their movie business in 2004. After his official debut, he began working in many movies like "Wind Chill", "Now Is Good", "The Riot Club", "The Last Dragonslayer", "Seven Psychopaths", "The Best Exotic Marigold Hotel" and so on. 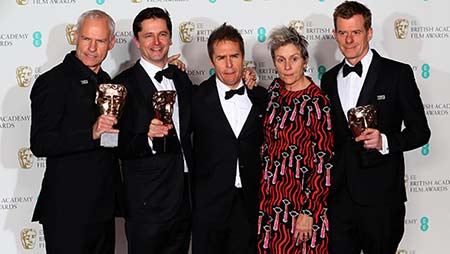 Peter Czernin grabbing the award of the movie, Three Billboards Outside Ebbing, Missouri with his team.
Source: Times of Oman

Before being a producer he was an assistant producer for movies Gladiatress and Happy Campers. For his 2017 movie Three Billboards Outside Ebbing, Missouri he was co-nominated for Academy Award for Best Picture at the 90th Academy Awards.

The movie was critically acclaimed and the actors of the film are Frances McDormand, Woody Harrelson, Sam Rockwell, and Peter Dinklage. His recent projects include his 2018 movies The Mercy, A very English Scandal and The Guernsey Literary and Potato Peel Pie Society.

Peter Czernin despite being the son of a billionaire and also a successful producer, his net worth is still left to be reviewed. He is the rightful heir to his father's business and is set to share £8.2 million dividends from one of the biggest property fortunes in Britain. His family has a 90-acre estate in London's medical district. Czernin's family also have an estate in Marylebone High Street, fashionistas favorite and Harley Street.

According to the Telegraph, the family's property valuation is estimated to soar by 10.1pc to £2.4 billion in 2012. The turnover rose 8.1pc to £80 million then profit fell 3pc to £41 million. Later on, the company increased its dividend payment from £1.9 million which was in 2011 and made it to £8.2 million. Their Howard de Walden Estate in Marylebone, London was estimated to worth £3.2 billion.

Despite being a famous personality Czernin lives a low key life and doesn't share much with the media. He isn't active in any of the social sites and doesn't spill any beans regarding his personal life. But according to some sites, he is married to a woman named Lucinda and they have three children together.

Since his life is hidden from the media nothing can be said about his married life and romantic link-ups. He is living a luxurious life being a successful producer and the son of billionaire parents.