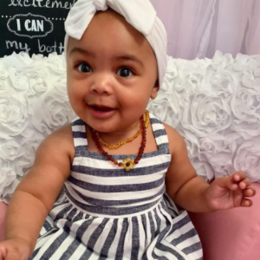 Powerful Queen Cannon is famous because of her association with big names in the Hollywood industry. Well, she is the daughter of TV hosts Nick Cannon and model Brittany Bell. Let's take a look at her parents, net worth, personal life, and more in detail.

Powerful Queen Cannon was born in December 2020 as the second child to Brittany Bell and her former boyfriend, Nick Cannon. Their first child aka Poweful's brother, a boy named Golden "Sagon" Cannon, was born in February 2017. 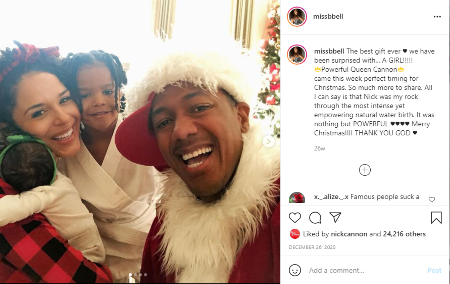 The pair announced the arrival of their baby girl and also gave her the strangest name ever. On the very occasion of Christmas 2020, Brittany Bell wrote on Instagram "the best gift ever. we have been surprised with A Girl!!! Powerful Queen Cannon came this week perfect timing for Christmas".

Queen's parents Nick Cannon and Brittany Bell met back in December of 2014 after the actor broke up from singer-songwriter Mariah Carey. Nick and Brittany only accepted their relationship openly in January 2015. 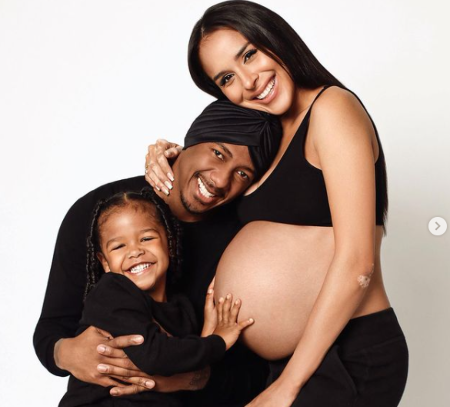 Powerful Queen Cannon's parents dated on and off for many years. SOURCE: Instagram

However, the pair not only dated on and off for three years. Cannon and Bell also performed together on stage during the Maxim Party in Phoenix Arizona.

Suddenly, Brittany shocked fans after giving birth to a son aka Golden. It was when they were supposedly "on a break" back in 2017. The lovebirds allegedly split though they were spotted on November 9 2020 walking hand in hand, leaving an eatery in Malibu, California.

Paparazzi also captured pics of Bell in a tight black dress flaunting a baby bump while she was pregnant with Powerful on her 33rd birthday. The beauty pageant holder later shared pictures of her and Nick celebrating Golden's birthday on her Instagram in February 2021.

How rich is Powerful Queen Cannon?

Powerful Queen Cannon already became so popular before she was introduced to this world. She belongs to wealthy and celebrated family background. Her mom Brittany Bell is a renowned model and beauty pageant, whereas her dad Nick Cannon is a rich comedy actor and TV personality. 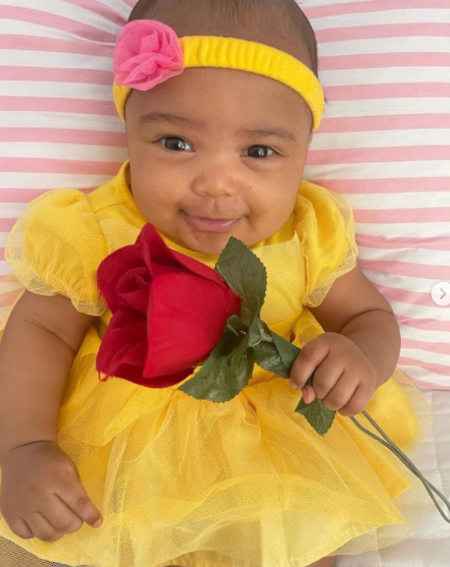 In the same vein, Queen's dad Nick Cannon has summoned a staggering net worth of $30 million from his decade-long career as a TV personality and comedian. At present, his primary source of income is Wild N' Out and America's Got Talent. Nick's diverse skills are the very reason why he has managed to earn so much.