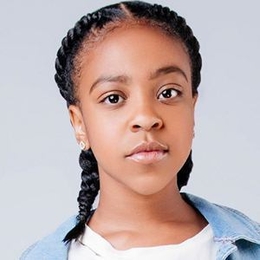 Only at the age of thirteen with over 1.5 million followers on Instagram, child actress Priah Ferguson has achieved so much and is already going places and unstoppable.

Priah Ferguson; A Star In Making

Rising child actress, Priah Ferguson only signed up to appear on Stranger Things for a season with a minor role. But, of course, with a discovery of such talents, and the perfect portrayal of sassiness in the series, the Duffer brother liked her so much that they decided to bring her character for the next season too. 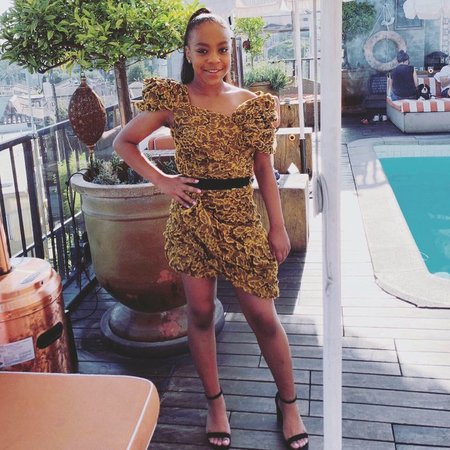 Matter of fact, Ferguson was only twelve when on one normal fine day she came back home school and had her mother share the happy news to her that she was accepted for the role of Erica Sinclair, the younger and smart sister of Lucas Sinclair, played by Caleb McLaughlin.

Ferguson has been since then admired by so much, especially the young Black girls who even look upto Priah as an inspiration, that she has amassed over 1.5 million followers on her Instagram account, as of November 2019. FYI, Priah's social media accounts are monitored by her mother.

Of course, Ferguson is too young to be dating and be in any sort of serious relationship. And, of course, the young actress who is focused on her acting career and normal school work like the rest of the kids her age, is currently single. 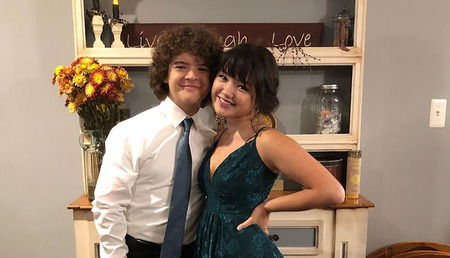 Whilst Ferguson has no interest in dating, her co-star Gaten Matarazzo who portrays Dustin Henderson, however, is dating girlfriend of more than a year, Lizzy Yu.

How Much Does Priah Earn As A Child Actor?

Ferguson had her life figured out at the age of five when she fell in love with acting and started taking drama classes at her school and even participated in theatres. And, before Ferguson got the part of Erica in Stranger Things, Ferguson only appeared in minor roles for tv-series and films such as Donald Glover created FX series, Atlanta, Mercy Kids, Bluff City Law, and VH1's Daytime Diva. 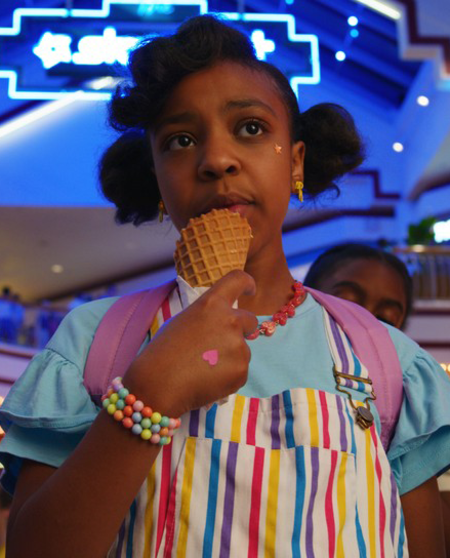 Priah Ferguson in the disguise of Erica. SOURCE: Netflix

As hard paid off, Priah's minor role on Stranger Things turned into a major role in the series third season. Co-stars including Millie Bobby Brown, Gaten Matarazzo, Finn Wolfhard, McLaughlin, and Noah Schnapp reportedly earned $30,000 per episode but their salary was raised to $250,000 after the succession of the show.

Whilst, the newcomer aka Priah surely doesn't earn in the same range, the actress is estimated to have made an income of over $50,000 to date.