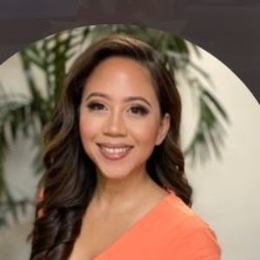 Rachel Acenas is a journalist, writer and reporter for the One America News Network(OAN). She joined OAN in 2016 and has been in business for over 5 years.

One America News Network anchor Rachel Acenas is probably single at present. Rachel is secretive about her relationship status while judging her social media; it's safe to say that neither she is married nor has a boyfriend.

Further, Rachel's secretive nature makes it tough for the media to figure out her love life. The lady journalist is only available on Twitter but isn't available on Instagram. More like, she doesnt want anyone to circulate how her intimate life is planning out.

Acenas managed to stay out of romantic rumors throughout her life and completely focused on her career. Besides, she loves to spend time with her family, writes for her fashion vlog and does shopping traveling after her hectic job. Rachel currently resides with her family in San Diego.

Rachel Acenas began her career after joining KNBC Channel 4 News in June 2002 until September 2003. There, she worked as an editorial member. Later, Rachel moved to KTTV Fox 11 News as a News assistant.

Check out the video of Behind The Scenes of Rachel Acenas's OAN Network.

Not to mention, after four years at City,  in June 2016, Rachel joined the newly launched One America News Network as an anchor. Currently, she hosts many shows, including OANN's Bulletin show at 8 am, 10 am and 3 pm. 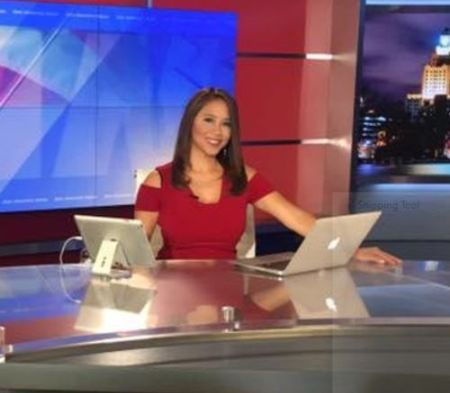 Rachel Acenas is an anchor at One America News Network. SOURCE: Twitter(RachelAcenas)

Stay updated with Married Wiki for celebrity-related biographies and articles.