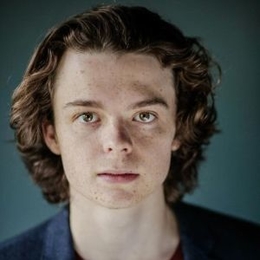 British actor, Sam Holland is best known for appearing in the films like 'The Impossible' and 'Tweet'. He is also known as the brother of famous actor Tom Holland.

Sam Holland's Personal Life; Is He Dating a Girlfriend?

Sam Holland is presently dating his soul mate Elysia Dayman. The duo is together from a couple of years and shares a strong bond. Following that, the pair is open about their relationship and do not hesitate to share pictures together in their respective social media accounts. 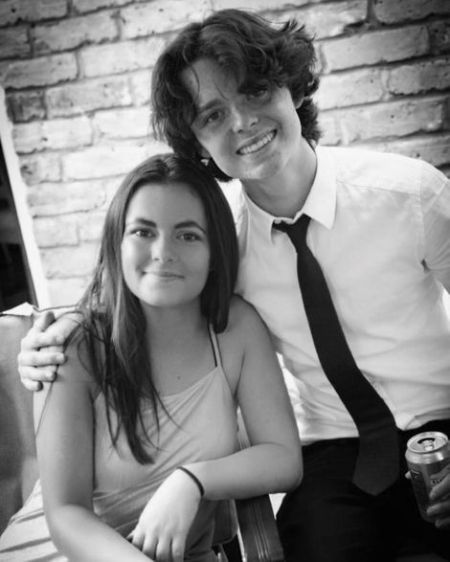 The couple is dating from a certain time but when the pair first started dating is yet to be discovered. On top of that, the couple is spotted together in many places, here take a look at them at the La Rosiere - Espace San Bernardo,

Sam is currently busy passing the days with his perfect partner. Following that, the relationship between them seems smooth as there is no sign of break-up between them.

How Much is the Net Worth of Sam Holland? Know About His Earnings, Salary

We made it @harryholland64 🇦🇺

This time last year I was heading to France. Had the most amazing time there and met some amazing people. Can’t really believe it’s been a year. ⛷ 🌎

Sam first tried his hands in the entertainment industry after appearing in the 2012 disaster drama film named The Impossible. The film was a blockbuster which collected a total of $180.3 million on the box office against the budget of $45 million. Following that, the film was starred with actors like Naomi Watts, Ewan McGregor, and Tom Holland. Besides, he also worked in a short film named Tweet in 2015.

Happy Father’s Day to @dommoholland. Thanks for everything and occasionally making me laugh x

Sam's brother Tom Holland is a popular actor who holds a net worth of $4 million. He is best known for portraying the role of Spider-Man in the Marvel Cinematic Universe(MCU). Further, some of his famous movies are Spider-Man: Homecoming, Avengers: Endgame, and Spider-Man: Far From Home. 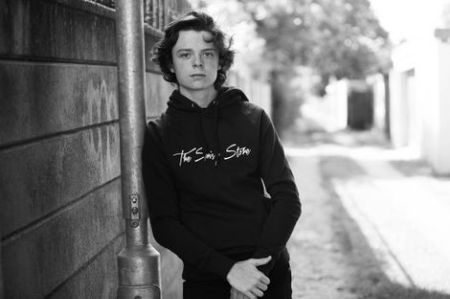