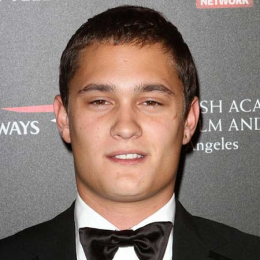 British actor, Rafi Gavron is best known for playing in famous films like 'Nick & Norah's Infinite Playlist', 'The Cold Light of Day', 'Snitch', and 'A Star is Born'. He is also popular for working in the television series like 'Rome', '24', 'Life Unexpected', and 'Bones'. Rafi was nominated for The Most Promising Newcomer award at the British Independent Film Awards.

Rafi Gavron's Personal Life; Is he Dating a Girlfriend?

Rafi Gavron is possibly single as of now. The famous Britsh actor is out of any relationships and seems focused on his career. Further, it seems like the actor is waiting for the love of his life as he is not linked with any girls outside the reel life as of 2019. 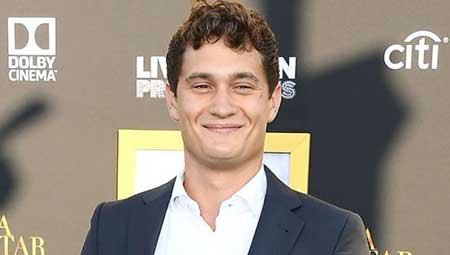 Gavron was previously dating the Australian television actress Claire Holt. The duo was spotted many times together who started dating from  2009. The pair used to share a good bond however, they separated just after one year of relationship in 2010 due to some personal issues. 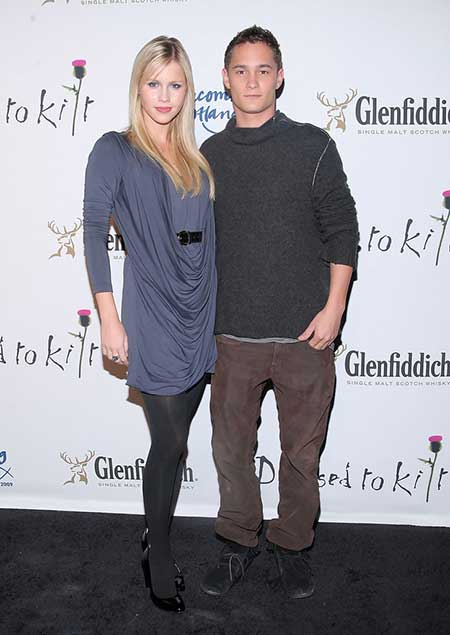 In 2013, Rafi was arrested twice just in a twelve hour period in Los Angeles with the accuse of drunk driving and domestic violence charge.

TMZ reported that his girlfriend told police that he punched, kicked, slapped, hit and threatened to kill her as she refused to give him money. She was taken to the nearby hospital with minor injuries while Gavron was charged with domestic violence.

He pleaded no contest to charges of domestic violence and began a five-year probationary period in February 2014.

How much is the Net Worth of Rafi Gavron? Know about his Salary, Earnings 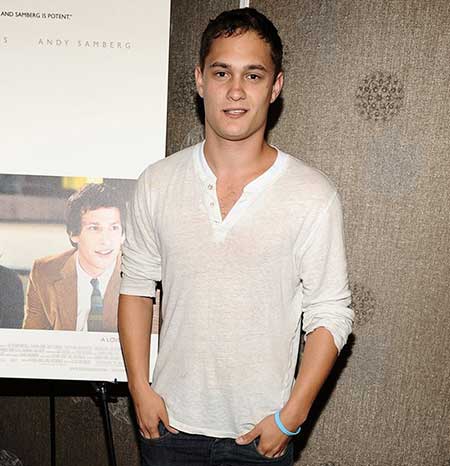 Rafi started his career in the film industry by appearing in the 2006 film named Breaking and Entering as Miro Simic. Since then, he starred in a number of films like Inkheart, The Cold Light of Day, Mine Games, Snitch, and Traces. Moreover, some of his famous films are,

Gavron also tried his luck in the television industry, he debuted with the 2007 television series titled Rome. After that, he went to perform on various television series like 24, Life Unexpected, Parenthood, Bones, and Homecoming. Besides, he most recently worked in the 2019 television series entitled Catch-22 which starred actors like Christopher Abbott, Kyle Chandler, and Lewis Pullman. 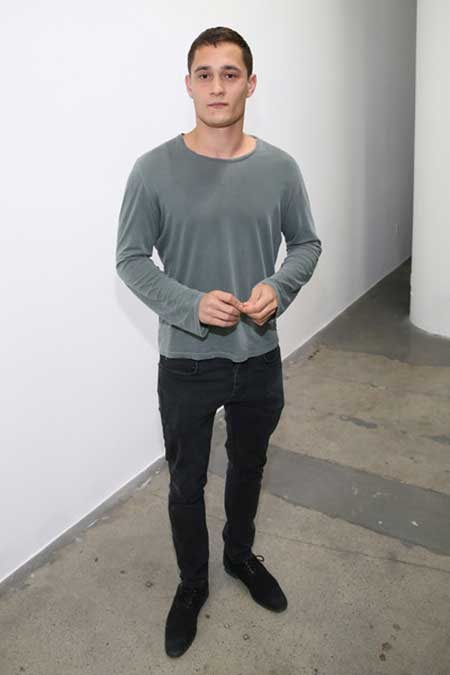