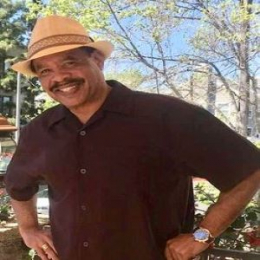 Raymond Craig Turner, son of iconic singer 'Tina Turner', led a normal life away from the scrutiny of media. He did a regular job of a real estate agent and kept his personal life private. However, in the end, his life came into focus when he committed suicide and shook the world.

Raymond Craig Turner, the first child of legendary singer Tina Turner, led a private life. Though he was a celebrity kid, he always remained away from the spotlight. 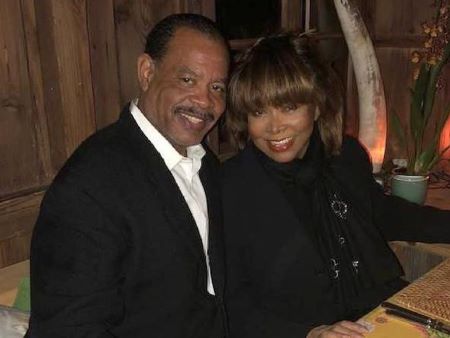 Raymond, however, gained attention when he committed suicide on July 3, 2018. He was found dead in his home in Studio City, California from a self0inflicted gunshot wound.

Raymond was cremated, instead of buried and his ashes were scattered by his mother on the California Coast. The singer tweeted the following after the ceremony:

My saddest moment as a mother. On Thursday, July 19 2018, I said my final goodbye to my son, Craig Raymond Turner, when I gathered with family and friends to scatter his ashes off the coast of California. He was fifty-nine when he died so tragically, but he will always be my baby.

The death of Raymond was a shock for his family, and they took the time to process the grief. His mother finally opened up about him in an interview with BBC News. She told that he was always a shy and emotional person, and probably loneliness was the reason he took that big step. 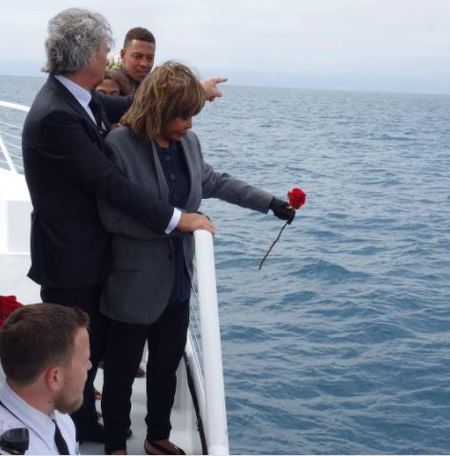 Likewise, Raymond Craig Turner's mother Tina opened up about losing her son to suicide on July 1, 2019. The 79-year-old singer talked in an interview on CBS Sunday Morning and opened up about her son Craig Raymond Turner's death last year. She said:

"I think Craig was lonely, that's what I think really got him more than anything else. I have pictures all around of him smiling, and sensing that he's in a good place".

Craig had always been the eldest and proud son of his parents. Post the death of his father in 1996, he went on to work as a real estate agent to earn for his family.

Raymond, in addition to that, owned a house in Studio City, California. The median price of a home in that area is $1, 319,000.

Since Raymond did not leave behind any children or wife, so probably all his wealth will go to his mother, Tina Turner. She already holds a total networth of $250 million, which she earned through sales of albums, tours, and books. Tina furthermore is married to German music producer Erwin Bach who boasts a networth of $50 million.

In addition, Tina Turner and her husband Erwin Bach also purchased an estate worth $76 million in Switzerland where the singer has been residing since she married her husband. Tina and Erwin wed in 2013 and later gave up on her American citizenship.

The home is located by Zurich lake and without citizenship, the law of Switzerland forbids owning or buying properties to non-citizens. Turner's home built on 260,000-square-foot features a stream, boat deck swimming pool, and pond.

Raymond Craig Turner was born on August 29, 1958, in the United States. he holds an American nationality and belonged to the African ethnicity.

Turner was born to singer Tina Turner when she was 18 years old. His biological father is Raymond Hill, a saxophone player for the band Kings of Rhythm. 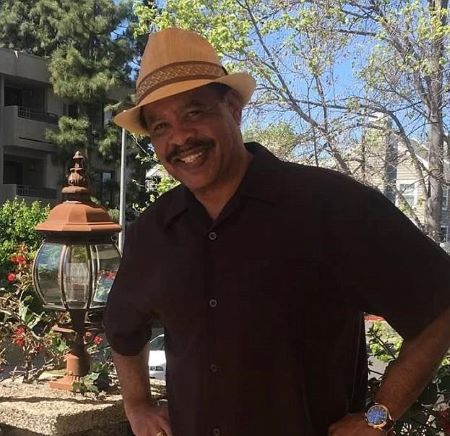 Craig was adopted by Tina's husband's first husband, Ike Turner after their marriage in 1962 and gave him his last name. Further, He has a half maternal sibling Ronnie Turner, from his mother and Ike Turner.

He died on July 3, 2018, in his home in Studio City, California. Craig's height was 5 feet 11 inches. His natural hair color was black, and his eye color was brown.