Meet Tina Turner's husband Erwin Bach: Know all the Details about his Married life and Relationship

Tina Turner is a married woman for the second time now! Her married life with recent husband Erwin Bach became a controversial news as Tina is 16 years elder than her longtime beau.

Legendary singer and actress Tina Turner does not require an introduction. Some of her all-time hits includes River Deep–Mountain High, A Fool in Love, Nutbush City Limits, and Proud Mary.

Tina is married to Erwin Bach and the couple this year celebrated the three decades of togetherness and simply proved that love has nothing to do with age or race. Know more about this adorable pair here!!!!!

Tina met her current husband Erwin Turner at a record label party in 1985. The couple was attracted to each other since their first meeting and they started dating. Their relationship grabbed a lot of attention at that time because of their 16 years of age gap.

Erwin was 16 years younger than his then-girlfriend Tina. Currently, the age difference sounds not a big deal to us, but during the mid-1980s it was a huge thing which is why the duo had to face lots of controversies. 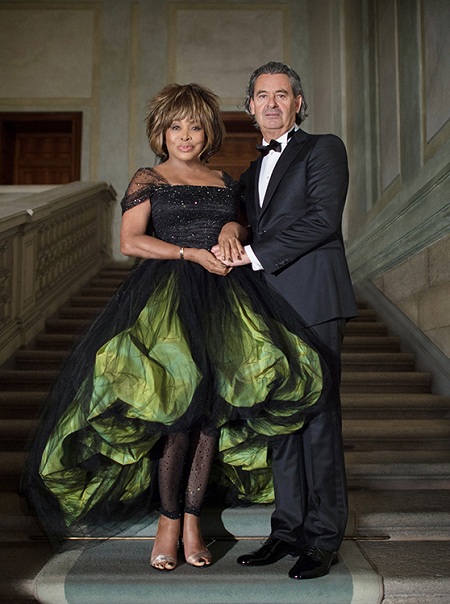 The couple tied the knot in an intimate ceremony surrounded by friends and family in July 2013 on the shores of Lake Zurich in Switzerland.

Tina explained the moment with Hello! Magazine back in July 2013,

"It's that happiness that people talk about, when you wish for nothing when you can finally take a deep breath and say, 'Everything is good. It's a wonderful place to be."

Now, they have been together for three decades, and they are still so much in love. It's Turner's second and Bach's first marriage and their relationship is just so beautiful to witness.

"True love is a glimpse of heaven. It is inspiring and uplifting, " and the relationship of Tina and Erwin is undoubtedly an inspiration for all of us.

Tina married Ike in 1962 after dating for a while. Ike had a key role in the success story of Tina's career. The duo, however, divorced after few years of marriage. 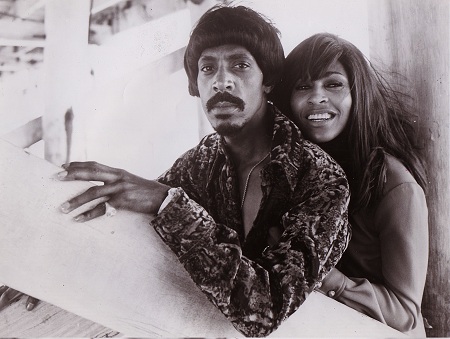 The 77-year-old singer spilled that the domestic abuse was the main reason behind their split. She explained the story on The Jonathan Ross show how she fought the issue and came over it.

"It was very difficult and dangerous because Ike was a violent person and at that point, he was on drugs and very insecure. I had no money. I had no place to go."

"But I just took a chance, I said the way out is through the door and while he was on one of his sleeping times, I just left the hotel, went out the kitchen way and down to the freeway."

"I didn’t measure the speed of a car and I was running across the freeway and this big truck was coming and it [beeped it's horn] and it felt like it was over me and I thought, "Well I won’t try that again."

Their complicated relationship was perfectly described in the 1993 biopic, What's Love Got to Do with it.

Tina is a mother of two kids from her past relationship. She gave birth to Craig with her former beau late saxophonist Raymond Hill and Ronald with Ike.