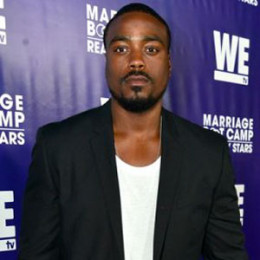 Reginald Youngblood aka Reggie Youngblood is a self-described regular guy. He is a businessman and owns a trucking company. He is a former NFL prospect turned reality television personality. He has made his appearance on the Wetv show Marriage Boot Camp: Reality Star. He is in a blissful relationship with the opinionated reality star who became a star of Vh1’s Basketball Wives, Tami Roman. The duo started dating since 2014.

Reggie Youngblood was born on May 20, 1987, in Houston, Texas. He belongs to African-American ethnicity. He started playing football at his school at an early age.

He attended the University of Miami where he ranked 9th position at NFL by Miami Herald. Moreover, he is not famous as other NFL: players like Kenneth Aikman and DeMarco.

In 2005, he was a gifted offensive recruit and was included in New Orleans Saint in 2009 mini-camp roster but he never played NFL. Talented offensive player Youngblood has given up his career because he faced various injuries during his college days. 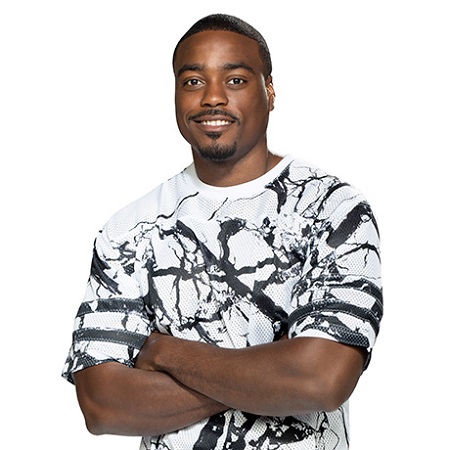 He has appeared in a reality television show on the Wetv show Marriage Boot Camp: Reality Stars along with Tami Roman. Also, he worked on Roman’s KCOH Radio show Love Talk and Hot Jamz.

As of now, he is the owner of a trucking company.

The owner of a trucking company is living a lavish life with the reality TV star Tami Roman. Reggie earns a considerable amount of money from his career as an owner of the trucking company. According to the sources his net worth is $200K. His partner has a net worth of $500K.

As per the sources, the earning of the trucking company's owner is $12 to $53 per hour. So we can assume that his salary is also around $50 per hour.

Reggie Youngblood the former NFL prospect who later turned out to be a reality television personality is currently married to gorgeous reality TV star, Tami Roman. The couple began dating in 2014.

Previously, Roman was married to NBA Basketball player, Kenny Anderson on 26 August 1994. The ex-couple is blessed with two children together Lyric Channel Anderson(born on 30 September 1994), and Jazz Anderson (born on 29 June 1996). They separated in 2001.

In 2015, Tami revealed that she is pregnant and the pair were ready to start their family life but sadly Tami suffered from a miscarriage in the 10th week of her pregnancy. 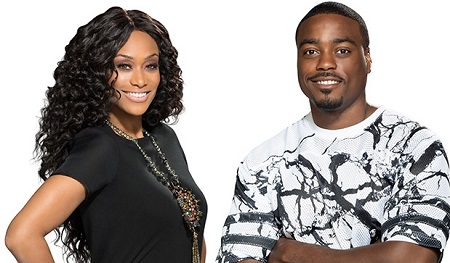 Talking about the sad situation, Reggie said in an interview

"This is a tough time for us. It is the worst pain I've felt since losing my mother. I want people to understand the sensitivity of this situation. We are hurting and negative comments, don't help."

But they stood strong and supported each other through this difficult time. The couple celebrated their anniversary in October 2016. Have a look:

I knew it was real when I made that first IG post professing my love lol...They said we wouldn't last, yet we are still rocking harder than ever...happy anniversary babe and look forward to many more with you #myrider #marriedinourhearts

Reggie is quite active on social media, often tweeting about the show and interacting with fans. He also posts pictures of Roman and himself on Instagram, the couple seems much-in love but marriage seems a big step for them right now.

The lovely pair Roman and her boyfriend Youngblood married secretly in 2018. As per the report obtained by The Blast, they received a marriage license and certificate in Las Vegas on 17 August 2018.

Screaming HAPPY BIRTHDAY to my homie, lover, best friend, confidante, protector, yin to my yang & overall safe place @reggieyb1 our LOVE hit different & it’s not for anyone else to understand, but us! I love you poppa...to life

Three years after their marriage, Reginald and his beloved wife are still yet to expand their family. And, sharing such a tragic story with a miscarriage, it seems like Tami and Reginald currently want to carry on without being parents.

But, with the love and support of each other, Reginald and Tami have everything with each other. Tami is also outspoken about their marriage and strongly supports Reggie in interviews and social media.