Reggie Youngblood Is Dating Reality Star Tami Roman Since 2013 ; Know about their Relationship and Affairs

Reggie Youngblood Dating a secret Girlfriend or is it all rumor; Find out his Career, Wiki, and Bio

The couple is in a relationship since 2013. How is their relationship going on? Any children? Are they thinking of getting married? We have all the details here.

Reggie and Tami are together for many years. The duo grabbed the limelight when they appeared on the reality series Basketball Wives: LA: The couple was seen struggling to have a child.

Well, we cannot say they have a fairytale romance the pair has their share of ups and downs but they are still together and much stronger than ever. Though there is no confirmed news of them getting married soon, as per some sources they are thinking about settling down. 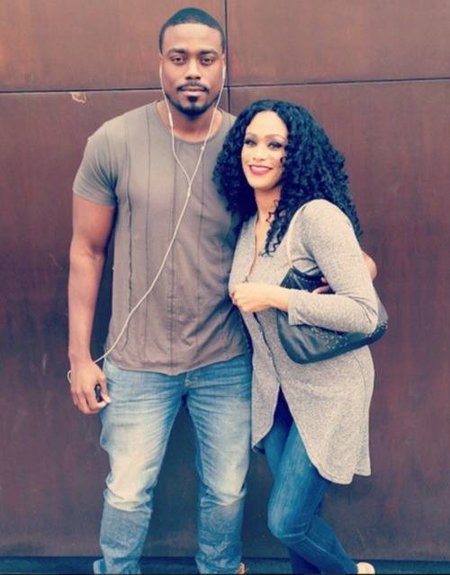 In 2015, big news came to them when Tami revealed to Reggie she is pregnant. It was an overwhelming emotion for both of them as they are about to become parents for the first time.

They were totally ready to start their own family life until a big mishap happened. She suffered a miscarriage in the 10th week of her pregnancy.

Speaking about the difficult time, Reggie said in an interview,

"This is a tough time for us. It is the worst pain I've felt since losing my mother. I want people to understand the sensitivity of this situation. We are hurting and negative comments, don't help."

Similarly, Tami in an exclusive interview with E! News said:

“I am deeply saddened that after 10.5 weeks, we suffer this loss… We knew this would be an uphill battle. We were up against the odds. I have a prolapsed uterus and am diabetic. I battle bouts of hypoglycemia due to my diabetes and my blood pressure continually ran high. We were prayerful, we had and still have faith. We are not giving up.”

But they stood strong and supported each other through this difficult time. They recently entered the show, Marriage Bootcamp: Reality Star.

As the couple is going on so strong in their relationship, they may get married soon.

The former NFL prodigy was not in any public relations prior to dating Tami. Though the tall, dark, and handsome Reggie has a huge lady fan following, it looks like he was not interested in a relationship until he met Tami.

On the other hand, Tami was married to Kenny Anderson, a former NBA player. The pair tied the knot back in 1994. They share two children between them.

You May Also Like: Ashley Harlan Married her Boyfriend, NFL quarterback in 2011 and shares Three Children with him: See their Marriage Life

Their marriage lasted for around 6-years before they decided to go their separate ways. The pair got divorced in 2001. 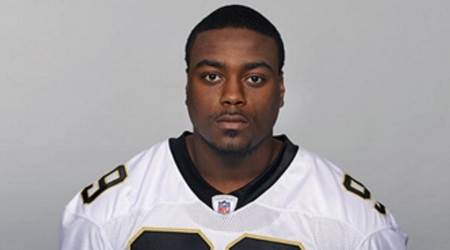