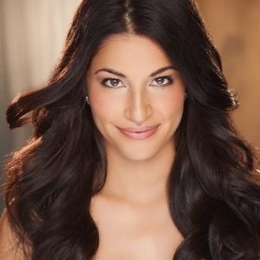 It is said, "Hard work pays off sooner or later." This is so true in the case of Indian-American actress Richa Moorjani. California born actress struggled for years to get substantial roles, but she never gave up. Finally, in 2020, she is getting the fruit of her hard work. Today she is known worldwide because of her fantastic performance in teen drama "Never Have I Ever."

Richa Moorjani was born as Richa Tanu Shukla on May 26, 1989, in Bay Area, California. Her mother, Minnie Shukla, and father Ramakant Shukla are immigrants from India, and she is the first generation Indian-American. 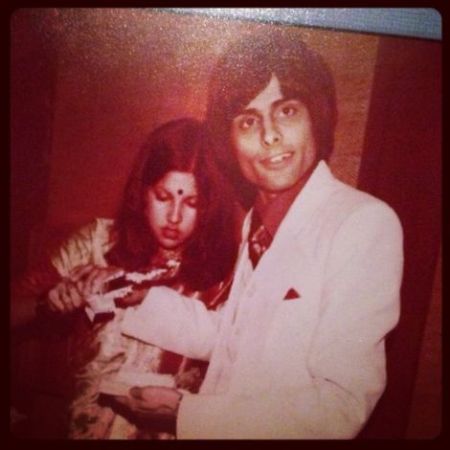 Moorjani grew up in a Indian household that was filled with music, art, and culture. Her parents are a part of a Bollywood music band, Geetanjali, which they started forty years ago and her sister is also a singer. Also, her grandmother Prabha Gopal founded Bay Area Performing Arts.

Richa, though, was born in America, but she maintained a deep connection to her roots. She started learning Kathak(Indian traditional dance ) since the age of five. In addition to that, she often visited India as a child and a adult.

The main wedding was held at the beach, which was decorated with flowers. As for the clothing, the bride donned a ruby red wedding lehenga and accessorized with emerald and gold combined jewelry. On the other hand, the groom selected a cream-colored sherwani and emerald accessories. 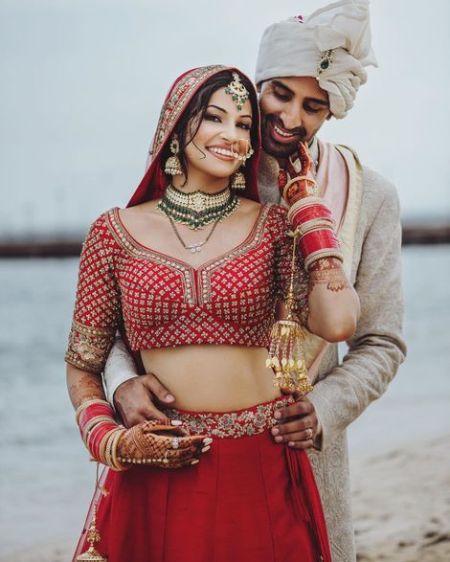 After the wedding, a reception was held at the beachside, and later the couple went to Thailand for their honeymoon.

Like Her Character, Kamala, in 'Never Have I Ever,' Did Richa Moorjani Faced Pressure of Marraige?

Richa portrayed the character of Kamala, a Ph.D. student who is consistently pressured by her parents to get married in the series "Never Have I Ever."The 30-year-old actress in an interview admitted that she could relate to he character of Kamala as it was something she experienced before her marriage.

“I, myself, before I got married, felt the pressure to get married. It was something very real and relatable to South Asian women.”

Unlike Kamala, Richa, in her real-life, did not have an arranged marriage. She met her husband, Rishi, on a dating app specifically designed for South Asian singles in America. After numerous texts and hours of conversation, Richa and Rishi decided to meet up and quickly realized the potential of their relationship.

Richa Moorjani Career and Net Worth

Richa was involved in arts and performing from childhood and always wanted to be an actor. But she never thought she would work in Hollywood as nothing was relatable to her. Thus, she kept her eye on Bollywood and even moved to Mumbai after college to pursue her dream.

Sadly, 1.69m tall actress did not get the big break in Bollywood despite being a talented dancer. Thus after a few years, she moved to Los Angeles and started working here. She debuted in 2011 with the TV series "Mark at the Movies" and since then worked in a minor role in many projects, including "The Mindy Project." 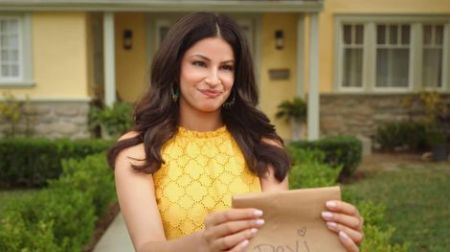 Richa Moorjani played the role of Kamala in the Netflix series Never Have I Ever. SOURCE: Richa Moorjani Instagram(@richamoorjani)

Richa's biggest project up to date is Netflix series "Never Have I Ever," featuring young actors such as Maitreyi Ramakrishnan, Lee Rodriguez, Darren Barnet, and Jaren Lewison. Her role of Kamala in the series is very appreciated, and fans hope that she reprise the role if the show gets the second season.

Moorjani has been working in showbiz for nearly a decade but struggle to find meaty roles till "Never Have I Ever." Thus, it would not be surprising if she did not save much from her acting career. However, she is also a professional dancer and participates in various events, which surely pay her well. Thus as of 2020, her net worth is $100,000. 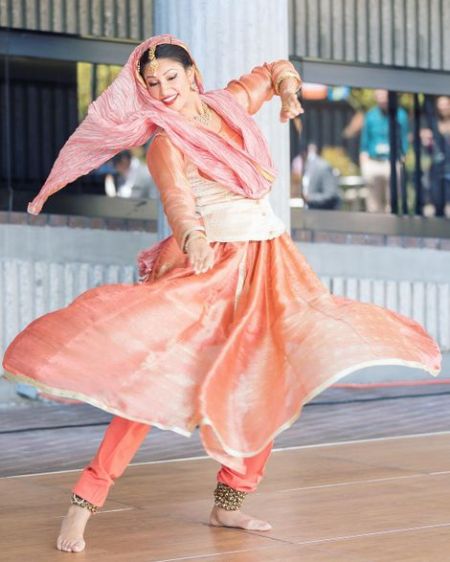 Bharat Rishi Morrjani is a Indian-American based in California. He and Richa met through a dating app.