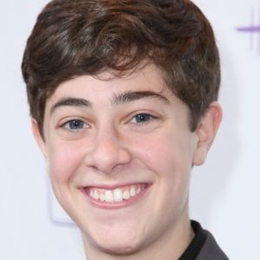 Netflix's new teen series "Never Have I Ever" is getting great reviews from critics and fans and all the young stars of the show are quickly becoming overnight stars, including Jaren Lewison.

Jaren Lewison was born on December 1, 2000, and as of May 2020, he is 19 years old. He is the second child of Jason Lewison and Lauren Bernstein Lewison. 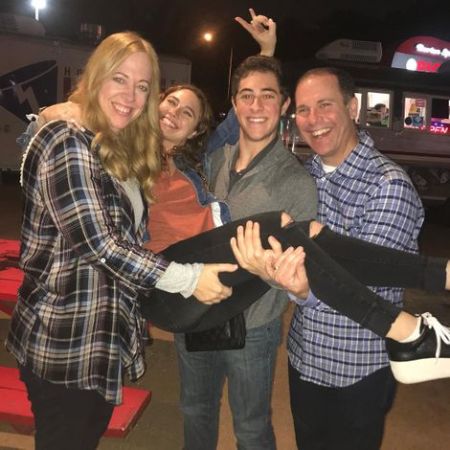 Lewison grew up with older sister Mikayla Lewison in Dallas, Texas. The siblings are super close, and the actor often posts pictures of his sister on his Instagram.

Jaren Lewison is currently not linked with anyone. Furthermore, there is no hint on the actor's social media that suggest he is in a relationship. 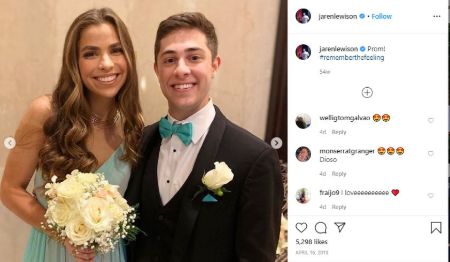 Though Lewison's prom date in high school was classmate Raina Stroescu, it doesn't seem like the pair is in any romantic relationship. The couple has no photos together since the prom night.

Jaren Lewison Career and Net Worth

Jaren Lewison's acting talent was recognized by a improv group that came to his aftercare program when he was just five years old. The group told his parents about his skills, and thus they enrolled him in a local Dallas film and TV agent.

Soon the blue-eyed actor started getting opportunities, and he debuted in "Barney & Friends" when he was just eight years old. Since then, he has played in many of Barney's TV Movies and videos. In addition to that, he worked on many projects as a child actor. 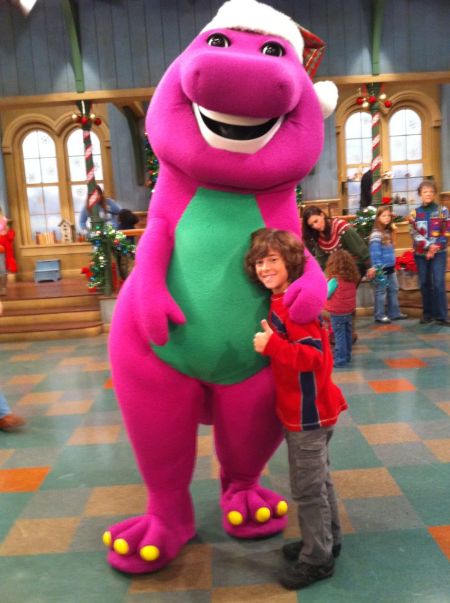 As Jaren started getting older, he transitioned into a teen role. One of his most notable works is in the movie "Tag," which features actors such as Jeremy Renner, Isla Fisher, and Ed Helms.

However, Lewison's biggest project up to date is Netflix's TV Series "Never Have I Ever." In Mindy Kaling's show, he plays the character of Ben Gross and shares the screen with young actors such as Maitreyi Ramakrishnan, Lee Rodriguez, and Darren Barnet.

The series premiered on Netflix on April 27, 2020, to positive reviews, and now fans are eagerly waiting for the announcement of season two. It is very likely Lewison will reprise his role in season two of "Never Have I Ever."