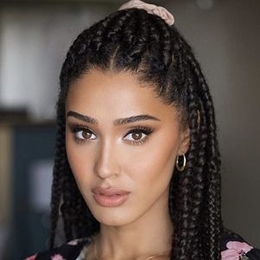 Lee Rodriguez is one of those lucky stars who got sucess early in the career. The actress who debuted just a couple of years ago landed a significant role in Netflix teen series "Never Have I Ever." Through the TV show, she gained worldwide recognition in a short span.

What is Lee Rodriguez Age?

Lee Rodriguez is gaining worldwide popularity by playing a high school student in the Netflix teen series "Never Have I Ever." But what is her age in real life? 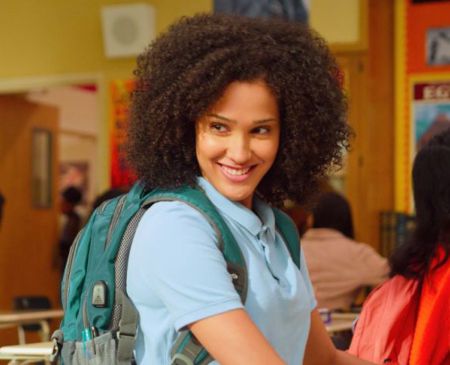 Lee Rodriguez plays a high school student in "Never Have I Ever." SOURCE: PopBuzz

Is Lee Rodriguez A Member of the LGBTQ+ Community?

Lee Rodriguez, in the teen drama "Never Have I Ever," is portraying the character of Fabiola Torres, who is a queer. But what about in real life? Does she belong to LGBTQ+Community?

The young actress is very secretive about her romantic life. She does not share anything on her social media that can provide a hint to her current relationship. Furthermore, she is not romantically linked to anyone.

Nonetheless, California native has provided some hint that might suggest she is straight and does not belong to the queer community. Back in 2012, Lee shared a picture of Zayn Malik on her Facebook and wrote "My Boyfriend" with a heart emoji. It shows that the actress had a crush on the former One Direction member. Also, it proves that she has an interest in boys.

Lee Rodriguez Career and Net Worth

Rodriguez was always interested in singing and dancing and used to have mini-concerts in her bedroom. Thus, she attended a performing arts school where she studied dance and piano. In addition to singing and dancing, she started participating in many school plays and drama clubs and eventually developed a passion for acting.

After completing high school, the 5 feet 9-inch tall actress started auditioning, and in 2018 she landed a minor role in the TV series "Grown-ish." After that, she played another small role in "Class of Lies." 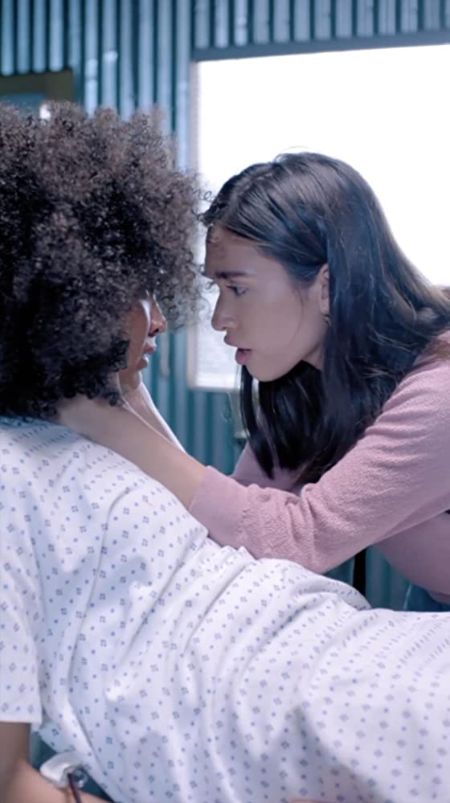 Luckily for Lee, just after two projects, she landed a significant role in the TV series "Never Have I Ever." The show created by Mindy Kaling and distributed by Netflix gained major attention because of the diverse cast and a brown girl at the center of the story.

The series premiered on Netflix on April 27, 2020, with a positive response. In the show, Lee closely worked with young actors Maitreyi Ramakrishnan, Darren Barnet, and Jaren Lewison.

Lee is new to the entertainment industry and has only a handful of projects under her filmography. Thus it is no surprise her current Net Worth is only in four digits. However, after the sucess of her new Tv series "Never Have I Ever," there is no doubt her fortunes will increase with increased opportunities.