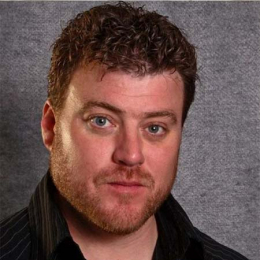 Canadian actor and screenwriter, Robb Wells is best known for portraying the role of Ricky LaFleur on the Trailer Park Boys television series. He is also popular for starring in the films like The Boondock Saints II: All Saints Day, Hobo With a Shotgun and Would You Rather. More to that, he is a co-founder of the internet media channel Swearnet.com.

Robb Wells is unmarried and possibly single as of now. He is one of those actors who prefers to keep his private life within himself which might be the reason he rarely talked about his dating life and relationship status to media. 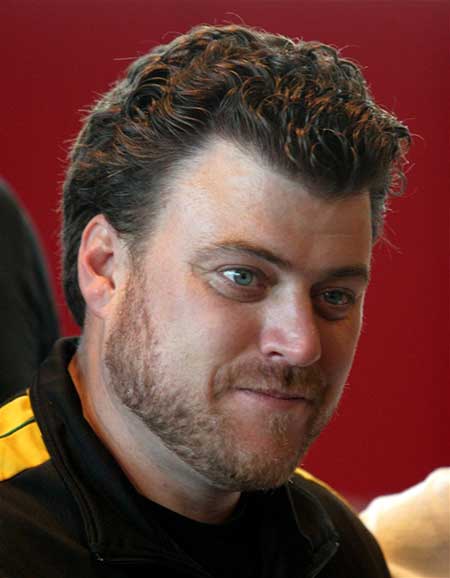 Further, Robb is out of any dating rumors and is never linked with any girl within his life. It seems like the actor is waiting for his soul mate with pursuing his acting career. Additionally, he is an active social media user and shares many posts about her personal as well as professional life.

What is the Net Worth of Robb Wells? Know about his Earnings, Salary, Career 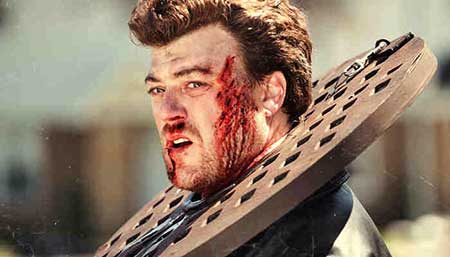 Popular Canadian actor Robb Wells during one of his shooting projects.
SOURCE: Reddit

Robb debuted in the films after appearing in the 1995 short film named The Cart Boy as Ricky. After that, he worked in numerous films like One Last Shot, Trailer Park Boys, Swearnet: The Movie, and Relative Happiness. Besides, his movie The Boondock Saints II: All Saints Day was a blockbuster which collected a total of $10.6 million on the box office against the budget of $8 million. More to that, the film starred actors like Sean Patrick Flanery, Norman Reedus, and Julie Benz.

@trailerparkboysofficial ROCKED The Big Apple last night and are coming down apiece to Portland, Maine TONIGHT!! So get your arse in your cah have some fuckin' chowdah and come party with us @cross_arena [email protected] rickyjulianbubbles.com/ 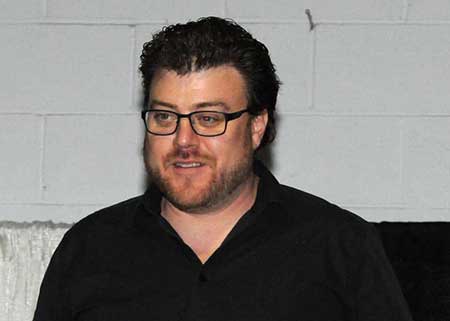 Take a look at the interview of Robb Wells talking about his film Beat Down;