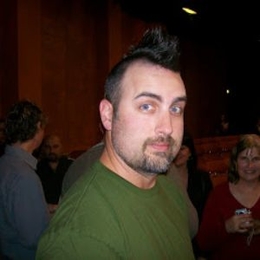 Robby is famous for being the drummer for the Contemporary Christian band, MercyMe. He joined the band in 1997 and has been a part of the band together for 25 years now.

Renowned drummer of Contemporary Christian band, MercyMe, Robby Shaffer is a married man. Robby exchanged the wedding vows with his girlfriend turned wife of over twenty years, Margaret Shaffer on December 11, 1999. As for Margaret who also gives by Maggie, she is a Level 2 trainer at CrossFit. 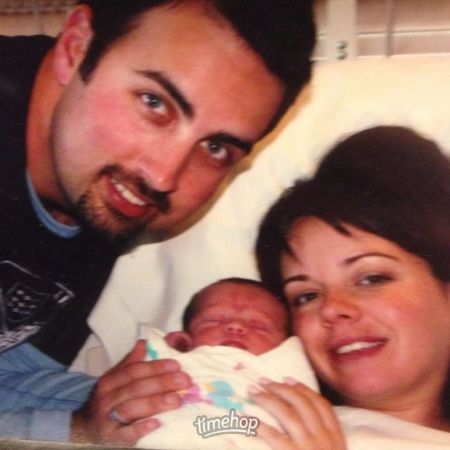 Shaffer and his wife are also blessed with two children. Well, the duo welcomed a son named Levi Shaffer on January 24, 2006, and a daughter named Stella Renee Shaffer on April 16, 2009.

Robby indeed shares a very lovely relationship with his wife and kids who brings him immense joys. The drummer shares pictures of watching football games with family, helping his daughter in school, having fun with the band, alongside promoting his albums on his Instagram account.

Career & Net Worth of Robby Shaffer

Robby Shaffer is best known for being the drummer of the band MercyMe. Bandmembers Bart Millard and James Philip Bryson founded it in 1994. Robby and bassist Nathan Crochan only joined later in 1997. The band's first debut album was "Almost There" after signing with the record label INO Records in 2001.

Watch the video of Robby Shaffer talking about his painted drum on eBay for auction for charity.

To this day, MercyMe has released 14 albums with winning multiple Dove awards and Grammy nominations for best Christian Song of the Year. Likewise, their first song, "I Can Only Imagine," became an instant hit with having 2.5 million copies sold worldwide. Other hit songs include Words of God Speak, Grace You Got, and Even if.

Recently, the group released their new album Inhale (Exhale) in April 2021. Talking about their average salary, the drummer receives more than $40,000 annually. Since Robby and his band do lots of tours and get paid from the record labels like Columbia, Epic Records, and INO, his income definitely rises.

In addition, the net worth of Robby is estimated to be more than $600,000. With such a staggering bank balance, the Mercy Me band member doesn't have anything to worry about regarding the financial situations. 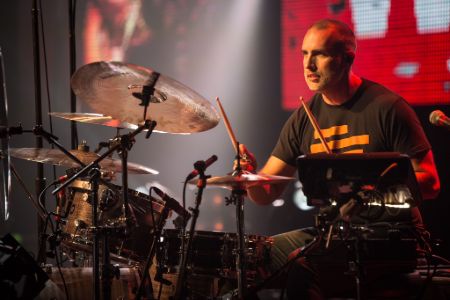 A picture of Robby Shaffy performing for the band. SOURCE: Pinterest

Robby Shaffer is a married man. Robby exchanged the wedding vows with Margaret Shaffer on December 11, 1999.

Levi Shaffer is the eldest son of Robby Shaffer and mother Margaret Shaffer, born on January 24, 2006. He has a younger sibling named Stella Renee Shaffer.

Stella Renee Shaffer is the younger child of Robby Shaffer and Margaret Shaffer, born on April 16, 2009.