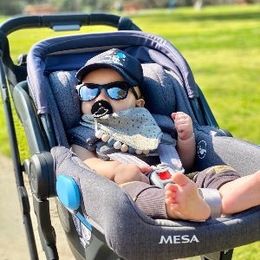 Robert Amell V gained the media spotlight because of his famous parents. He is the son of actor Robbie Amell and actress Italia Ricci.

Robert Amell V is the child of actor Robbie Amell and actress Italia Ricci. He was born on September 12, 2019, and as of the writing of this article, he is one-year-old. He is named after his father, whose birth name is Robert Patrick Amell IV. 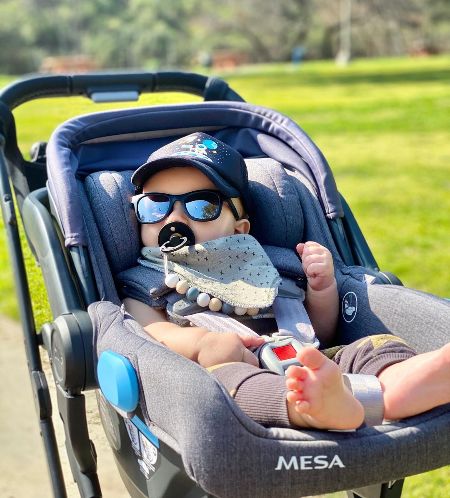 Amell's parents regularly share pictures of Robert on their Instagram accounts. However, the celebrity couple tries their best to keep their son's face hidden. Hence as of now, the public is yet to see Robert's face in full glory.

Does Robert Amell V Have Siblings?

Robert Amell V is the only child of Robert Amell and Italia Ricci. The couple is together since 2008 but welcomed their first child only in 2019.

Nonetheless, given both Robbie and the Designated Survivor actress are still in their early thirties; hence it is likely they may become parents in few years and give Robert a brother or sister.

Robert Amell V Parents Has a Nice Net Worth

Robert Amell V is living a comfortable life, all thanks to his successful parents. His father, Robbie Amell, is an actor and producer who is best known for playing Firestorm in The CW series The Flash. 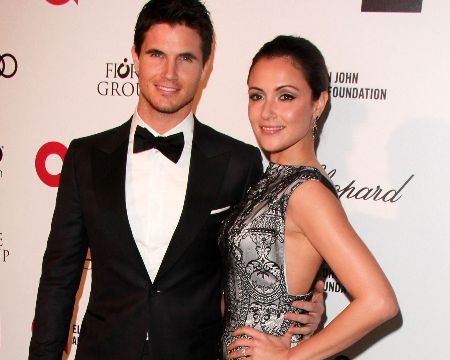 Similarly, his mother, Italia Ricci, is an actress who is known for Chasing Life, Supergirl, and Designated Survivor. Their combined net worth is expected to be in millions. 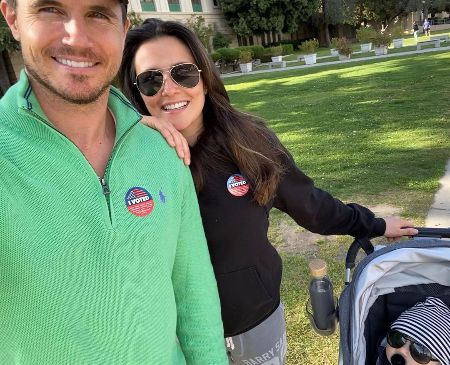