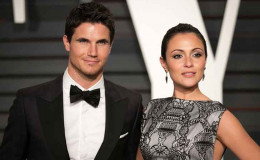 The gorgeous actress Italia Ricci is enjoying a blissful marital life with her spouse. The pair is together for over a decade.

For two Hollywood celebs to stay together, they must be carrying incredible chemistry. When the love is absolutely pure, the chemistry tends to come naturally. Meanwhile, the fans definitely love seeing their favorite stars in an adorable relationship.

The gorgeous actress Italia Ricci is enjoying a blissful marital life with her spouse. The pair is together for over a decade.

Italia Ricci is married to her husband Robbie Amell. The couple tied the knot on 15th October 2016.

The lovebirds were dating since July 2008. There were debates on when the couple first met since they had appeared in several movies and series together. Hello Magazine claimed the two met on the set of Beta House in 2007. 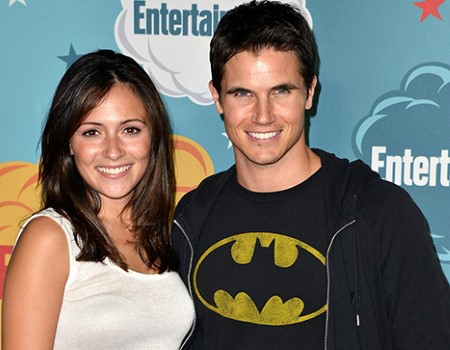 Meanwhile, Amell said they actually met while working on Cheaper By the Dozen 2. The actor said he had forgotten a conversation they shared at the time.

It was in fact only after Beta House that the couple got closer. Moreover, Amell claims he convinced his future wife to move to the LA to act.

In July 2014, Amell and Ricci posted Instagram photos on their respective accounts wishing the other a happy 6th Anniversary. Merely a month later, reports began emerging that the duo was set to be engaged.

Amell took to Instagram to announce he was about to marry his "best friend".

She said yes!!!... I think. I can't really be sure. I'm going marry my best friend. @italiaricci

Shortly after their engagement on 19th August 2014, Robbie spoke about their plans after their upcoming wedding. He said:

"Hopefully children will be something we will be thinking about in the near future."

About damn time. Thank you guys for all of the congrats and warm wishes! I dig being an Amell.

The couple is seen together in both big and small screens as well. Besides the ones where the pair fell in love in the first place, they have worked together on other projects too.

Interestingly, often one of them is a lead star in a film or series and the other ends up making an appearance eventually.

Ricci was the lead star of Chasing Life for two seasons and Amell later made an uncredited appearance in the show. Likewise, when Amell was one of the main casts in Nickelodeon's True Jackson, VP, his then-girlfriend featured in an episode Pajama Party in 2010.

Ricci Claims The Secret To Their Successful Relationship Is Their Friendship

Ricci was asked in numerous interviews about her relationship with Amell and she was full of praise for him. 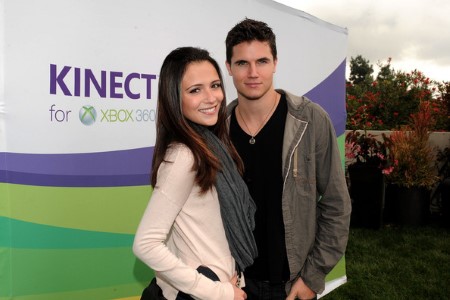 When asked by Hollywood Life in 2014 about the secret to their successful relationship, she said:

"We’re really good friends and we’re completely honest about everything because this industry can be really shady… We just completely dig each other, we have for six years."

Likewise, Amell too has been vocal about the successful recipe for their beautiful relationship. However, it was slightly different to Ricci. The actor said:

"Trust. And not talking about your relationship in interviews."

The couple might have slightly differing views on what made them a successful couple, but there's no doubt the love between them can't get any purer. Their chemistry is truly admirable. 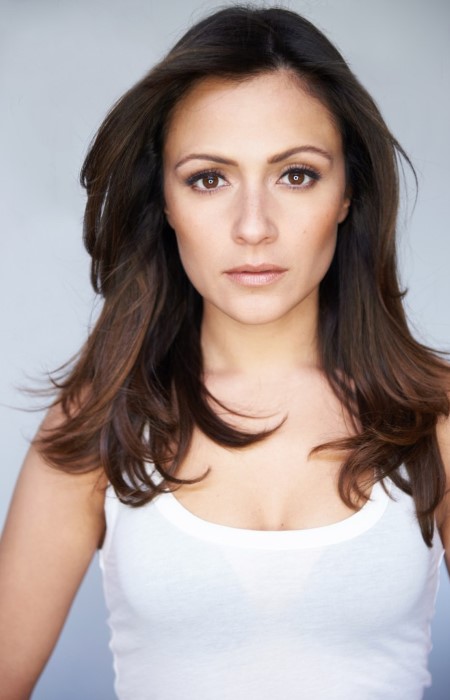