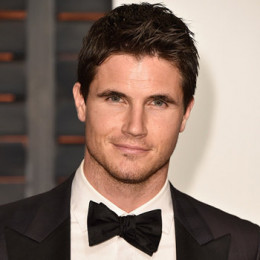 Robert Patrick Amell commonly known as "Robbie Amell" is an actor and model, best known for his role in The CW's series The Tomorrow People, as Stephen Jameson, in The CW's series The Flash, as Ronnie Raymond / Firestorm and has appeared in various television shows such as Revenge, Life with Derek, True Jackson, Unnatural History. He began acting in commercials and modeling at the age of 6.

The Canadian actor has an estimated net worth of about $2 million as of 2019.

Robert Patrick Amell was born on 21 April 1988 in Toronto, Ontario.