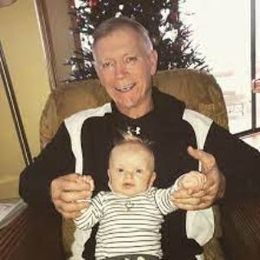 Robert Luke Yunaska is a Boat manufacturer from the United States of America, best known as the father of Lara Trump, aka Lara Lea Trump. Lara Trump is a former television producer who currently hosts the Trump Productions' Real News Update. Further, she is an ex-producer of news broadcasting newsmagazine, Inside Edition. She tied the knot with Eric Trump, the youngest child of Donald Trump and his ex-wife Ivana Trump. Robert is recognized as the father-in-law of Eric Trump.

Robert Luke Yunaska is a married man who exchanged marital vows with his long-term girlfriend turned wife Linda Ann Skyes on May 9, 1980. After dating for several years, the pair turned their romantic affairs into holy matrimony. 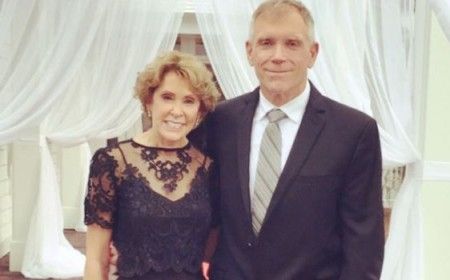 Not only that, Linda Ann changed her surname from Skyes to Yunaska immediately after their wedding. Sources claim that Robert Luke is one year younger than his wife, Linda. Further, he shares two children with his beloved wife, Linda Ann.

Robert Luke Yunaska is the father of two children. Robert Yunaska and his wife Linda Ann welcomed their daughter Lara Trump aka Lara Yunaska, on October 12, 1982. Lara earned a degree in communication from Carolina State University. Except for Lara, Yunaska also has a son named Kyle Robert Yunaska, born in 1984.

Kyle currently serves as the deputy chief of staff at NASA headquarters. He was the chief of staff for the Department of Energy, Office of Energy, and Sytems Analysis. Not to mention, Kyle was named as Washington's hottest bachelor in 2013. Both Robert and his other family members keep a low profile from social media, unlike Lara.

On May 9, 2020, Robert's daughter Lara Trump posted a warm greeting on her parent's 40th wedding anniversary through her Instagram. Along with a beautiful picture, Lara captioned, "40 years ago today, these two said "I Do," and sure I am happy they did!Happy Anniversary Mom and Dad".

Lara Trump and her husband, Eric, are proud parents of two kids- Carolina Dorothy Trump and Eric Dorothy Trump. Lara welcomed her first child, aka Eric, on September 13, 2017, in New York City. He weighed 7-pound and 6-ounce during his birth time.

After two years of their first baby, Lara again gave birth to a baby girl, Carolina, on August 19, 2019. Currently, the whole family lives a blissful life.

Though it's been reported that Robert Luke Yunaska was a boat manufacturer, he has also worked as a plant manager for Westsail in Wilmington, North Carolina. But, of course, Robert came to the limelight because of his daughter and son-in-law Eric's high-profile marriage. Hence, it is not known how much wealth does he have. 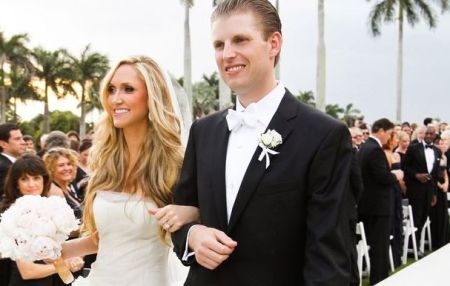 Not to let it go, Lara previously served as a personal trainer and owned a business Lara Lea Confections. In addition, she was a senior adviser for her father-in-law's 2020 re-election campaign. As of early 2022, Lara holds a net worth of $10 million. Similarly, according to the celebrity's net worth, her husband Eric summoned $300 million.

Kyle Robert Yunaska is the second child of Lara Ann Skyes and Robert Luke Yunaska. He was born in July 1984.