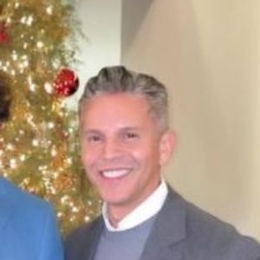 Rodner Figueroa - Is He Dating Anyone? or Married?

Rodner Figueroa is proudly gay and publicly acknowledged his homosexuality. He has been in a love relationship with Ernesto Mathies since April 30, 2012. Ernesto is a Salvadoran interior designer and co-founder of the design studio The Garcia Mathies Group. 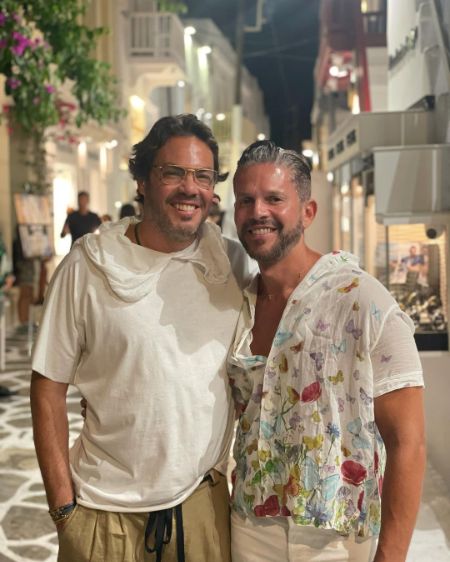 Rodner Figueroa and Ernesto Mathies got engaged in 2015. SOURCE: Instagram(@rodnerfigueroa)

Scrolling through social media, the duo appears to be close with their families and spends much of their time with Figueroa's mother, Eucharis. On April 4, 2022, Ernesto took to his Instagram to celebrate his partner's 50th birthday with the caption," Happy Birthday, love of my life!! May life continue to bless you and make all your wishes and joys."

The couple posed for Valentine's Day photo in 2021 and marked their nine years of love the same year. The LGBT couple seems very happy and has traveled the world together. They had a dinner date night at Casa Tua Hotel & Restaurant and went abroad to Paris, Barcelona, and Mexico. 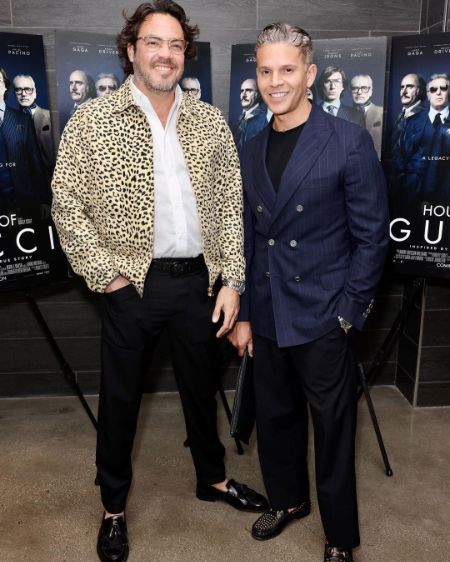 What's more, Ernest first introduced his partner to the public almost ten years ago in 2013, with a picture together in Barcelona. Recently, the lovebirds were seen together on their boat trip to Miami Beach.

In 2015, Rodner and her man traveled to Paris to shop for an engagement ring. It looked like all the togetherness had paid off. There have been no rumors of the breakup, and they enjoyed a lavish lifestyle in a spectacular house in Miami Beach with their French bulldogs, Napoleon and Carlota.

The 50-year old television presenter faced massive criticism in 2015. During a live portion of "El Gordo y La Flaca," Figueroa and other hosts discussed a viral video that featured a makeup artist making himself a resemblance to celebrities, including Michelle Obama. 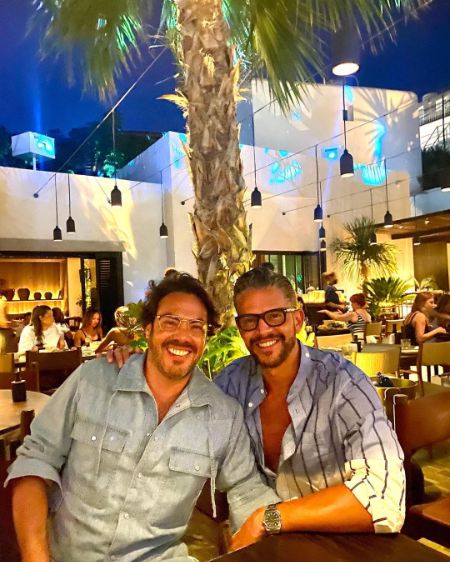 Rodner Figueroa has been together with Ernesto Mathies since 2012. SOURCE: Instagram(@rodnerfigueroa)

"Well, watch out. You know that Michelle Obama looks like she's from the character from the movie "Planet of Apes," Figueroa said. Univision entertainment show for his racist comment ousted Rodner, who had worked there for 17 years.

After losing his job, Rodner wrote a letter offering his sincere apology to Michelle Obama, published in Spanish on the Huffington Post. The letter accused Univision of publicly humiliating him.

Rodner Figueroa is one of those media personalities who made success professionally and financially. From serving Maria Celeste Arraras on the Telemundo network program to becoming a longtime host on Univision, he's certainly made a long way in his career.

Here's the video of Rodner Figueroa getting fired from the Univision after a racist comment.

Rodner spent his entire life working with experts in the same field, hosting different TV shows. Rodner has summoned a networth of around $3 million from covering red-carpet style at events. Currently, he hosts NBC Telemundo News Talent and runs his clothing store.

In addition, Rodner also worked as a fashion and entertainment commentator on the programs Sal y Pimienta', 'Primer Impacto' and 'El Gordo y la Flaca. Rodner isn't worried about it all the courtesy of his decade-long career as a host for esteemed media channels when it comes to financing.

Keep coming back to Married Wiki for exciting biographies of celebrities.