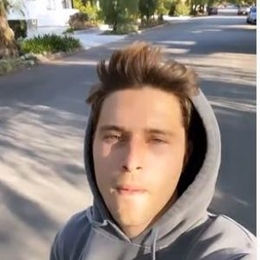 Ronen Rubinstein is a popular American actor, director and environmentalist. He is best known for his performance on Fox Series "9-1-1: Lone Star, Ryan Murphy's American Horror Stories, and Follow Me.

Ronen Rubinstein, an American actor, started his relationship with his longtime girlfriend, actress Jessica Parker Kennedy in 2018. The lovebirds announced dating through Instagram and later confirmed to the media too. 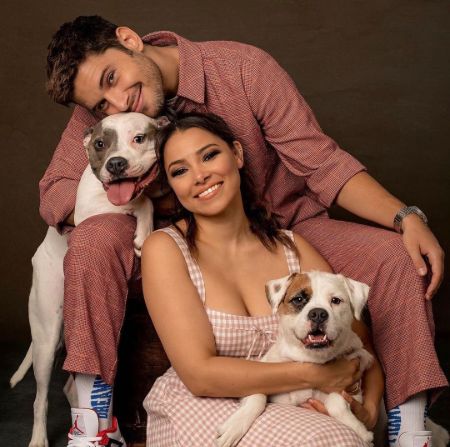 As for now, this happy couple lives together in their apartment in Los Angeles, California. The duo is madly in love and inseparable. The pair shares some seriously adorable pictures of hanging out together. They also rescued and adopted two pit bulls named Fresh and Spot.

Ronen Rubinstein - Coming Out As Bisexual

In an interview with Variety, Rubinstein came out as bisexual for the first time publicly in April 2021 while auditioning with screen-boyfriend Rafael Silva, gay for 9-1-1: Lone Star in 2019. Rubinstein said," The fan's support and love is a big reason why I came out." 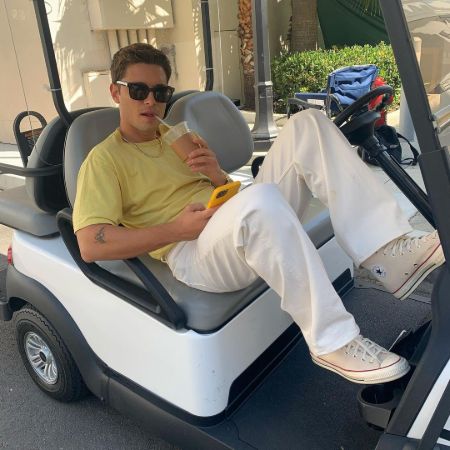 Ronen Rubinstein is an actor for '9-1-1' Lone Star.' SOURCE: Instagram(@ronenrubinstein)

The interview session was held in a Zoom call. The star said, "The fans have been so open and personal with me, so to return the favour, I felt like it was time for me to be open with them."

The 27-year-old talks about how coming out have helped strengthen his relationship with his lady love. After releasing the fact, he wants others to help those struggling to come out.

How Rich Is Ronen Rubinstein?

Ronen Rubinstein started his on-screen career as a teenage rebel Gangsta in the 2011 psychological thriller movie Detachment at 17. Ronen left Staten Island for Los Angeles in 2017 to pursue an acting career.

Check out the video of Ronen Rubinstein coming out as bisexual on PEOPLE.

In 2016, Ronen was a series regular as Alex Powell in Freeform's Dead of Summer. In 2018, Ronen appeared as Mike in the comedy-drama Dude. Then in 2021, Rubinstein joined the cast of Ryan Murphy's American Horror Stories as Matt Webb.

The actor currently stars as a gay firefighter "TK" Strand in Ryan Murphy's series 9-1-1: Lone Star. He shares the screen alongside Rob Lowe and Liv Tyler. As one of the successful artists, Ronen has an estimated net worth of $5 million.