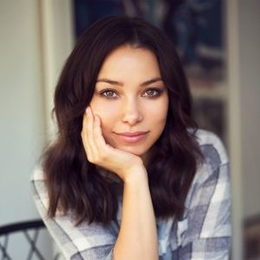 Jessica Parker Kennedy is a Canadian actress who is most recognized among the audience for playing the character of Nora Allen in the American television series The Flash. Her other on-screen performances include The Secret Circle, Black Sails, Smallville, Undercovers, and Kaya.

Nora West-Allen nicknamed XS is a fictional character of the superhero series "The Flash," played by actress Jessica Parker Kennedy. Her character Nora is a LGBT character who is the daugther of Barry Allen, played by Grant Gustin and Iris West-Allen, played by Candice Patton from the future.

The character first made an appearance in the final episode of season four of "The Flash." Nora says she came to stop Cicada's dagger and saved Barry from vanishing in a future crisis. 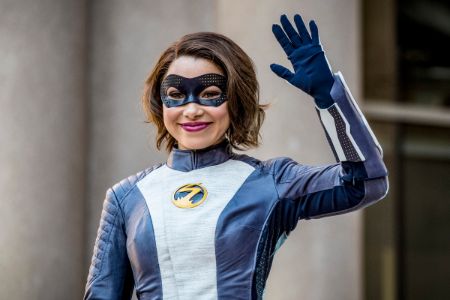 At the fifth season finale of "The Flash," Nora was erased from existence after a new timeline began to set. Asked if her character will be returning to the show,

"With comic book characters, anything could happen. She's gone for now, but I think that there's always a way to bring somebody back, on a show like that, and I definitely would be happy to do something like that. But yeah, as far as I know, she's gone, for the moment."

Like her fans are also eagerly anticipating her return in the future. Let's hope the producers make an epic return for her in the future.

The veteran Canadian actress Jessica is neither married nor dating anyone right now and is single right now. She is pretty tight-lipped on her relationship and love life. 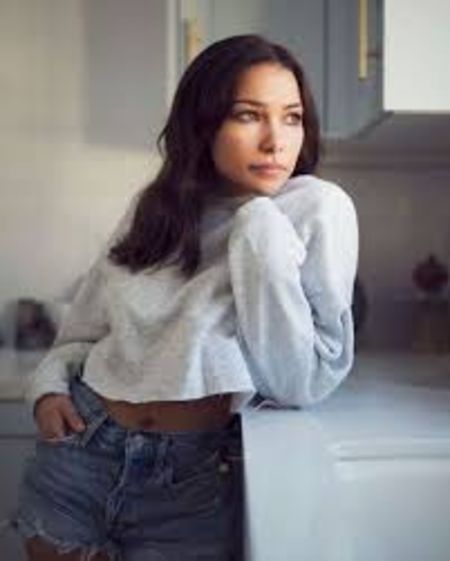 Jessica Parker Kennedy is neither married nor dating anyone and is single. SOURCE: Fanpix.net

Jessica seems to have no past relationship till now, but there surfaced rumors that the celeb was dating with her "Black Sails" co-star Luke Arnold in 2014. Reportedly, the two were spotted together in a few places in Vancouver. However, neither of the celebrity confirmed their relationship, and after a while, the rumors disappeared.

"The Flash" star seems to be more focused on acting than anything else. But it is not that she is not interested in love, in an interview in 2017, Kennedy told her ideal type. She said she is not into rock-hard abs, and no matter how he looks like one thing he needs to possess is a positive self-image.

"I love it when a man doesn't take himself too seriously. He has to have a sense of humor. I'm usually attracted to more interesting types of men. I have no desire to be with a cookie-cutter Ken doll."

Asked on what about a man turns her off she said:

Well, now that you have learned about her type, good luck to the guys out there!

Jessica is usually busy on set shooting for her works, but when she is free, she likes to spend her time with her family, friends, and close ones. Likewise, she posts pictures and videos of her activities on social media.

Through her over 14 years in the acting field, Jessica Parker Kennedy has a net worth of $1.5 million.

Besides "The Flash," the lady is also known for playing the starring character Max in the "Black Sails." In the historical adventure series, she worked with Toby Stephens, Hannah New, Luke Arnold, Tom Hopper, Zach McGowan, and many others.

In the Secret Circle, the 35-year-old played one of the leading characters of Melissa Glaser. The American fantasy teen drama series starred Britt Robertson, Thomas Dekker, Gale Harold, Phoebe Tonkin, and Shelley Hennig. The series aired for four seasons from 2014 to 2017 at Starz.

Apart from acting, Jessica has a love for one other thing that is dogs, especially Pitbulls. Moreover, she has two female Pitbulls, Fresh, and Spot.

The lady is also the ambassador for For Stand Up For Pits Foundation, which is a non-profit organization dedicated to saving lives and stopping the abuse and discrimination of Pit Bulldogs. 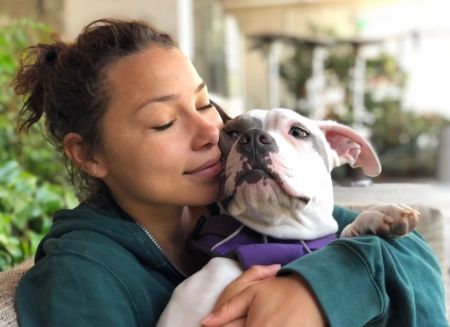 Through her hundreds of thousands of followers on Instagram, she promotes and clarifies the misconception among a vast number of people about the Pitbulls. Furthermore, she encourages her followers to adopt them from shelters and foster homes.

For more Biography and News, be sure to visit our web site Married Wiki!!