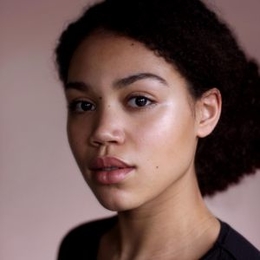 Ruby Barker is an English actress who is gaining major spotlight after she was cast as one of the major characters in the Netflix period drama 'Bridgerton'.

Is Actress Ruby Barker Lesbian? Who Is She Dating?

Bridgerton actress Ruby Barker is yet to identify her sexuality and does not want to label herself. In an Instagram post on May 5, 2020, the actress shared a picture from a pride rally and wrote:

I’m not ashamed of my sexuality. Because I don’t really know what it is. But life and love is beautiful so it falls in line there 🌈 thank you to all my friends that are helping me see the light, I love you and miss you.

Ruby Barker is not sure of her sexuality. IMAGE SOURCE: Ruby Barker's Instagram

In the same post, Barker revealed that her mother married her wife Alex six years ago, but sadly, the marriage did not last long.

Also, from the actress's social media posts, it seems like she is currently single. There are several personal pictures on her Instagram, including from her childhood, but there are no photos on her Instagram that suggest she is dating.

Ruby Barker has showcased her acting talent on stage and screen. In theatre, Glasgow raised actress worked in plays such as The Biscuits and Mankind, and on-screen, she has been part of shows such as Wolfblood, Doctors, and the movie How to Stop a Recurring dream.

However, there is no denying that her biggest project up to now is the Netflix series Bridgerton. In the show, she plays the character of Marina Thompson and works alongside veterans such as Julie Andrews and young faces such as Harriet Cains and Bessie Carter. 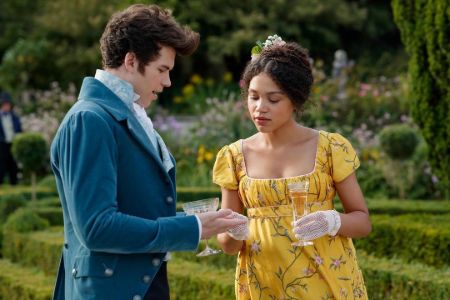 As for Barker's Net Worth, the exact figure is not disclosed in public. Nonetheless, it is estimated to be around $200,000. 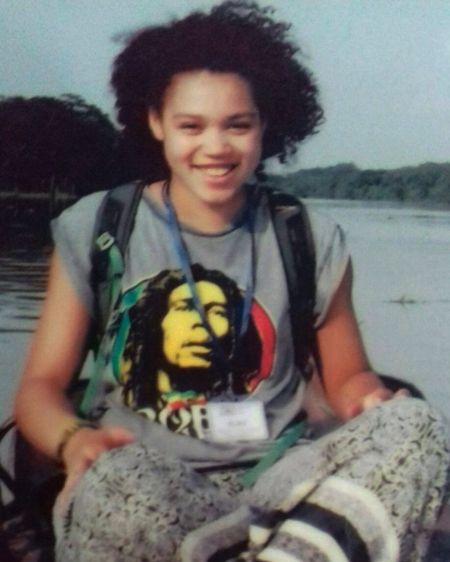