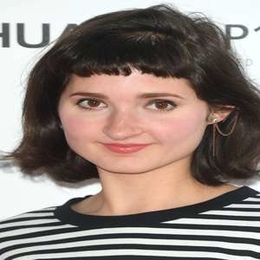 There is no denying the talent of the actress Ruby Bentall who flaunts a uniquely beautiful face. But, what is the actress like offscreen?

Who Is The Phenomena Actress Ruby Bentall?

The amazing English actress Ruby Bentall officially first graced the film industry in 2006 with a role in Holby City. The actress since then has appeared in several other films and tv series with leading roles earning her ever-growing fame and name both. 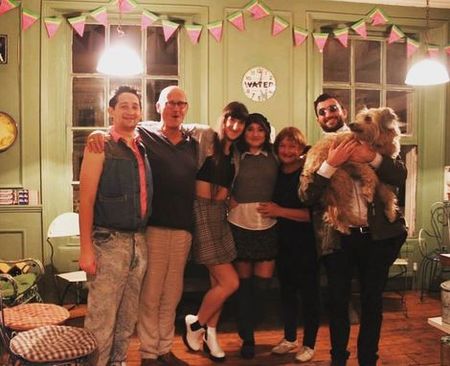 The Camden native grew up with two siblings including Edith Bentall who is a singer at FOURS, and a fellow actor of brothers named Jack Bentall and Albert Bentall. Besides, Ruby also shares two elder half-siblings from her father's previous relationship including; Tom Bentall and Tara Bentall.

Is Ruby Bentall Dating anyone?

Bentall who prefers to keep her personal life close to her vest has been linked with men previously, but there were rarely ever any strong shreds of evidence in existence to support the speculations. 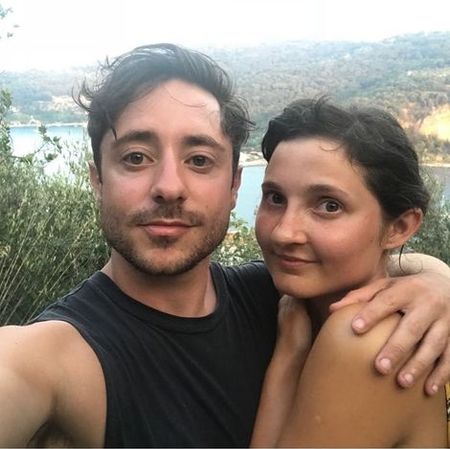 The actress is also often mistaken to be dating her best friend Ryan Sampson, a fellow actor who she met eleven years ago whilst working in theatres. Both Ruby and Ryan update their social media with their pictures.

Ruby Bentall once mentioned in an interview, that she would love to see herself with babies in the near future. Hopefully, the actress will. But, as it's clear, Ruby is currently focused on her acting career. And, in the meantime, Bentall is single.

Bentall Earning Details? How Rich Is The Actress?

Bentall began acting at the age of eighteen as she followed the footsteps of her parents; Janine Duvitski and Paul Bentall who first didn't seem in the favor of the idea but eventually allowed the actress to follow her dream. 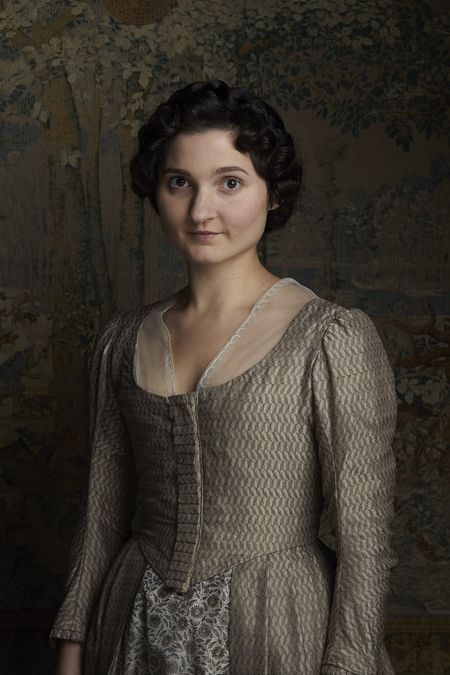 Ruby Bentall in the disguise of Verity Blamey for Poldark. SOURCE: Pinterest

After college graduation and working in theatres, Bentall appeared in tv series such as Holby City, Doctors, Oliver Twist, New Tricks, Lost in Austen, The Bill, Lark Rise to Candleford, The Paradise, Blandings, Poldark where she appeared alongside Eleanor Tomlinson, Kyle Soller, Aidan Turner and Josh Whitehouse, Absentia and Jekyll and Hyde among others.

Bentall has also worked on the play the adaptation of author James Philips's The Rubenstein Kiss where she took on the role of Esther Rubenstein.

The actress has also appeared in several other movies and short films such as Exposed, Tormented, and Robin Hood. Bentall, who is best known for her role as Verity Poldark in Poldark, Minnie in Lark Rise to Candleford, and Mary Bennet in Lost in Austen reportedly, earn anywhere from $15,000 - $30,000 per episode.

With such great income, Bentall who is estimated to be worth more than $100,000, loves spending her earning on traveling. Matter of fact, she has been to several other countries including India, Iceland, and Italy.

Must-Know Quick Facts Of Ruby Bentall By Her Fans