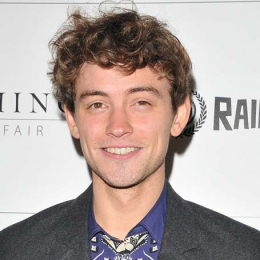 British actor, Josh Whitehouse is best recognized for appearing in films like Northen Soul, Alleycats, and Modern Life Is Rubbish. He is also known as the face of the famous men's fragrance brand Burberry. The 29-year-old actor is about to Starr with a lead role in HBO's Game of Thrones prequel pilot. He won the Satellite Award for the Best Television Ensemble.

Josh Whitehouse is possibly single as of now. The actor is out of any dating relationships and seems focused on his career. Moreover, he is never seen with any girls in any events nor his dating rumors ever swirled around. 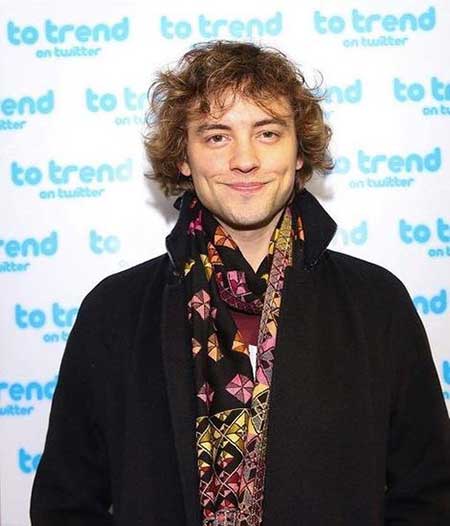 Josh Whitehouse at the at the Premier of To Trend on Twitter.

Whitehouse is currently out of any dating rumors and is not a part of any media controversies. It seems like Josh is waiting for the love of his life or he already knows the bitter taste of the love life? well, he is a private person and does not share much about his romantic life. Additionally, he is an active person on Instagram and often shares many posts regarding his personal and professional life.

How much is the Net Worth of Josh Whitehouse? Know about his Salary, Earnings, Career

Also, had a very lovely time on Tuesday attending the Gala for the British Institute of Film by IWC and the BFI. Thanks to @burberry for making me look all smart!

The 29-year-old actor starred in many films in his career including films like Northen Soul, Alleycats, and Modern Life is Rubbish. Further, he worked with many acting stars like Freya Mavor, Tom Riley, Daisy Bevan, and Jessie Cave. What's more, he recently worked in the 2019 Netflix film named The Knight Before Christmas.

Josh also tried his hand on the television industry and appeared in the 2015-2019 Drama-History television series named Poldark. He performed in the series for over 10 episodes in the year 2017-2018. Meanwhile, he firstly worked in the reality series named Living on the Edge as a teenager. What's more, he is about to star as a lead role in HBO's Game of Thrones prequel pilot.

Whitehouse is also a model and currently works as the face of men's fragrance produced by the fashion brand Burberry. Further, he also appeared on the cover of the magazine Fabric.

And apart from John's acting and modeling career, he is also a singer and guitarist who performed along with the musical group trio More Like Trees. In fact, he opened a self-titled YouTube channel where he often posts many cover and original songs. Following that, he uploaded a total of 24 videos on his YouTube channel until now.

Take a look at the Interview of Josh Whitehouse at the Northen Soul Premiere!